Warsaw, sometime in the twenty-tens. Our guide to this urban jungle is a 32-year-old Kamil from Grochów district, who sells drugs on the side but dreams of a hip-hop career. We embark with him on a journey to the heart of the city, where we encounter various social spheres and classes, from celebrities to parking lot winos, from luxurious downtown condos residents to the inhabitants of distant prefabricated buildings. Expensive limousines and tram cars, gyms and chain stores, shopping malls and night clubs become the stage for a ruthless fight for attention, love and acceptance.

“Other People” is an attempt to portray Poland three decades after the transformation. It’s a story about a community blown apart from within by prejudice and hatred, a take on Polish society, where human bonds are breaking and national identity is being built on the hostility towards other people: the Ukrainians, Vietnamese, gay… The play shows people obsessed with the prospect of virtual happiness. Their stories are told with the trash language of TV commercials, internet posts and media reports, which is as toxic as the smog and which blocks authentic communication.

Can we cross the class barriers?
Can we burst the information bubble and understand “Other People” – those who think differently, have different value system, language and taste?
Do we have anything in common, other than the access to the Internet?

“Other People” has a participatory character. It has been created by a collective of TR ensemble, composers, Warsaw hip-hop artists, graphic designers, animators, visual artists and video makers. Audio and visual materials used during the performance show images and voices of tens of Warsaw residents from various spheres. 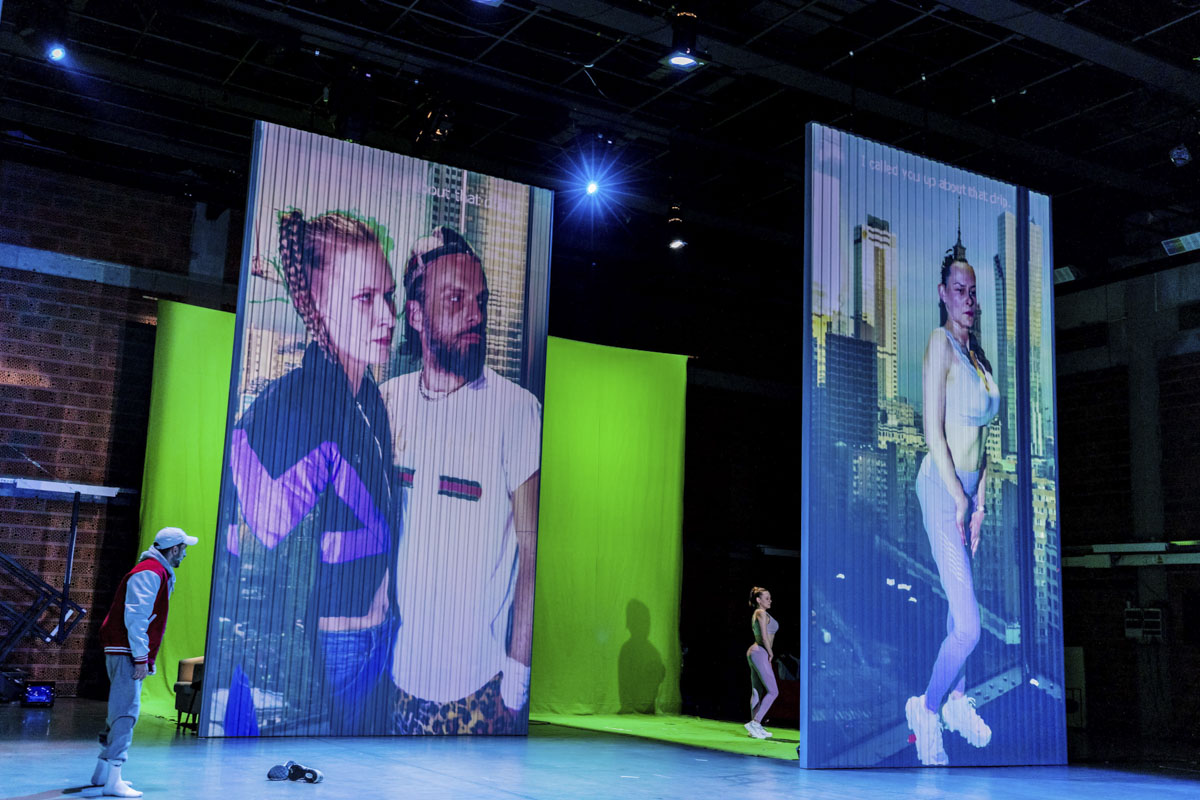 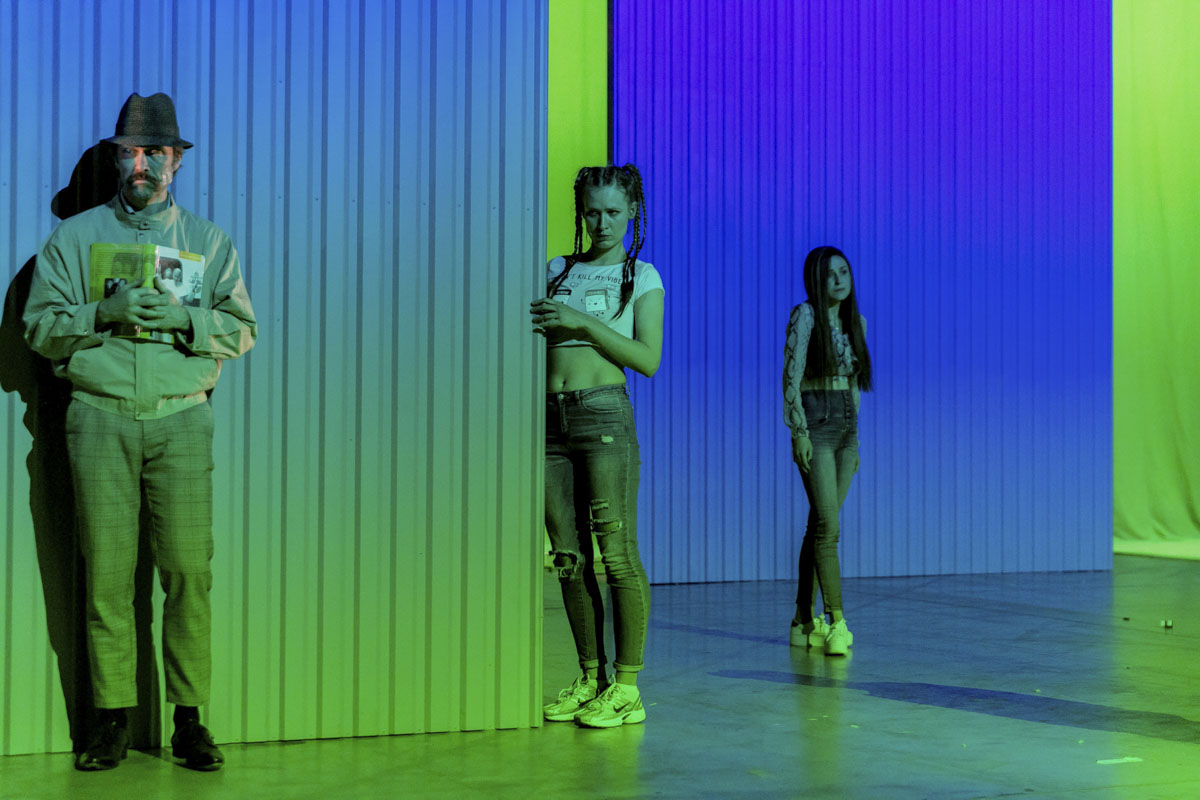 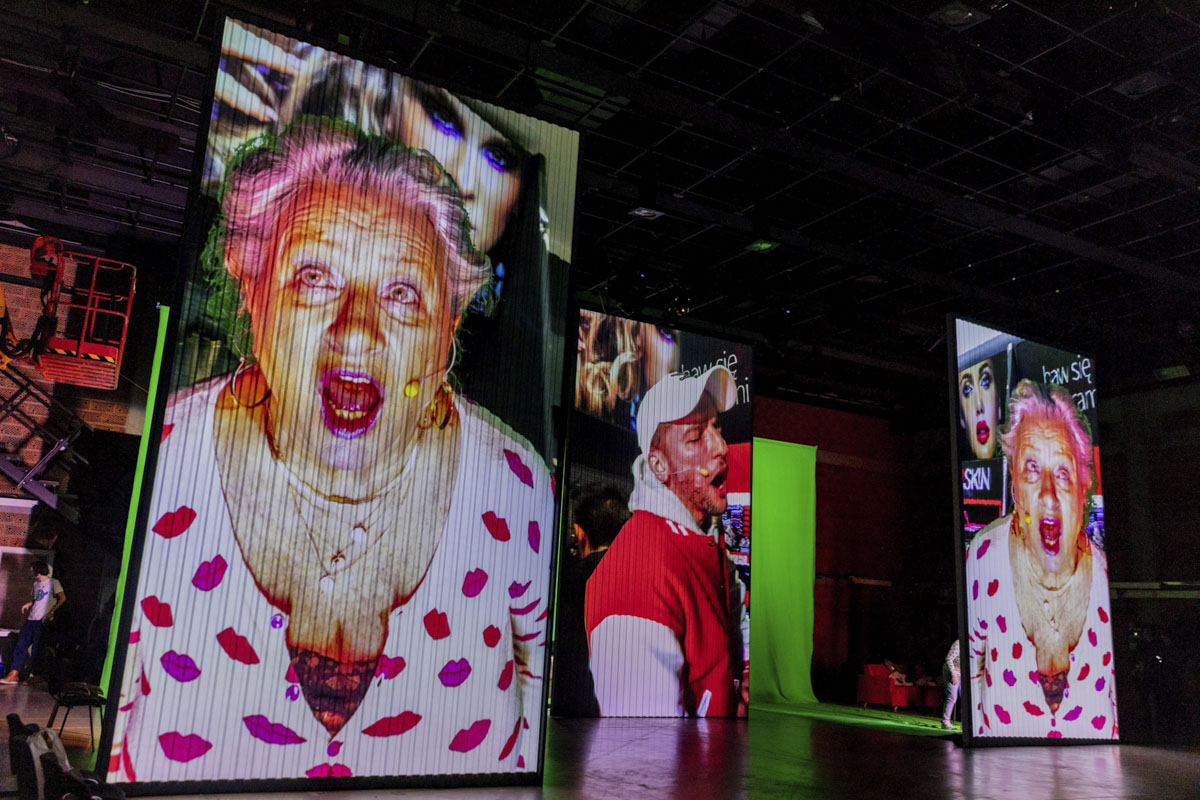 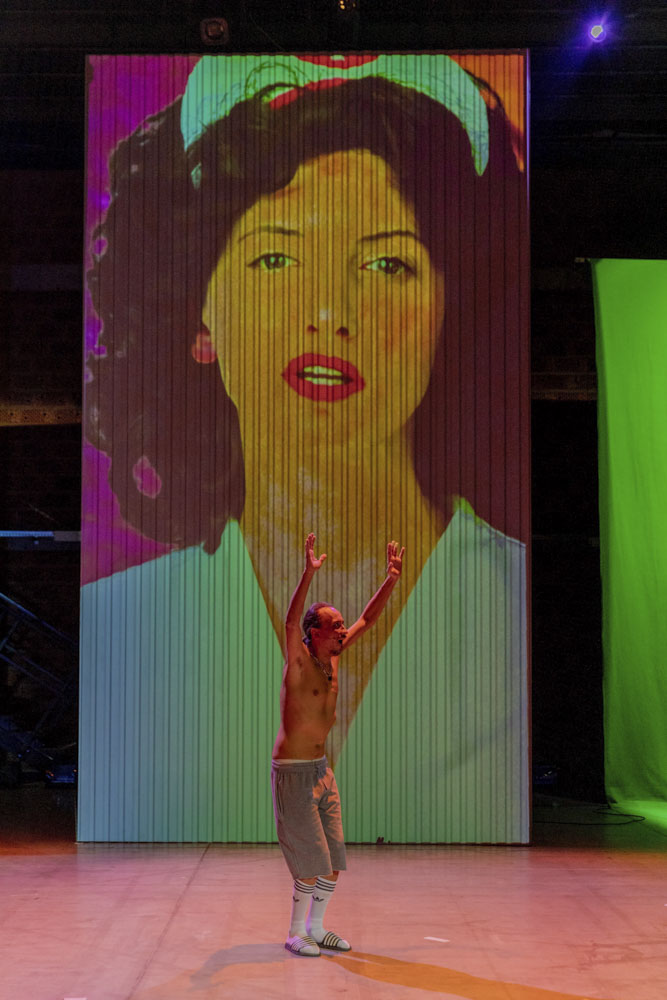 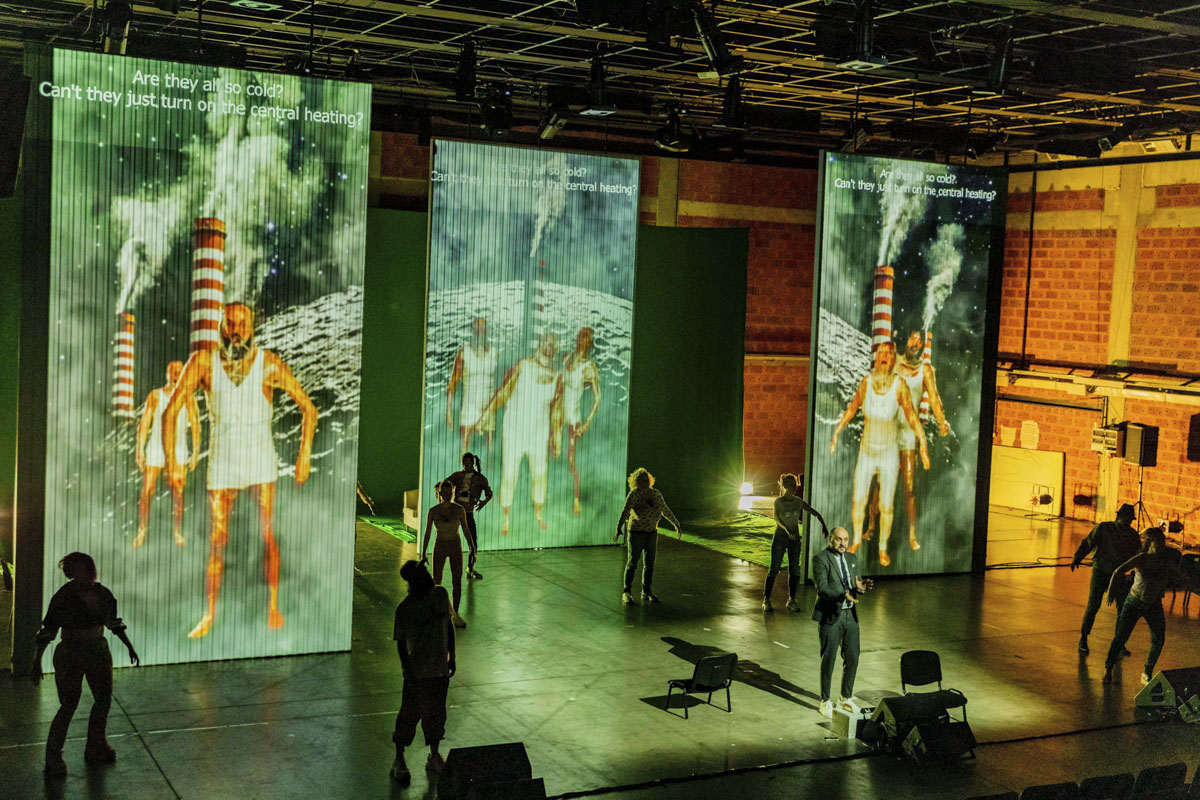 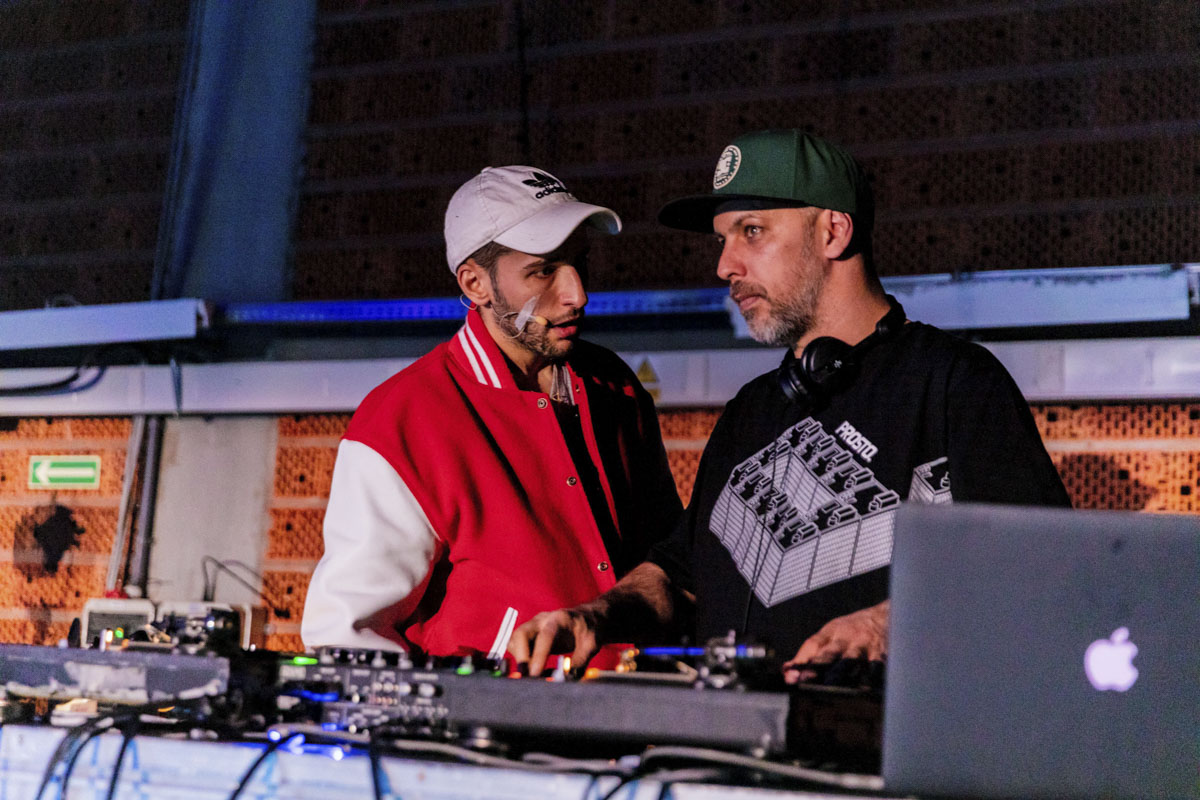 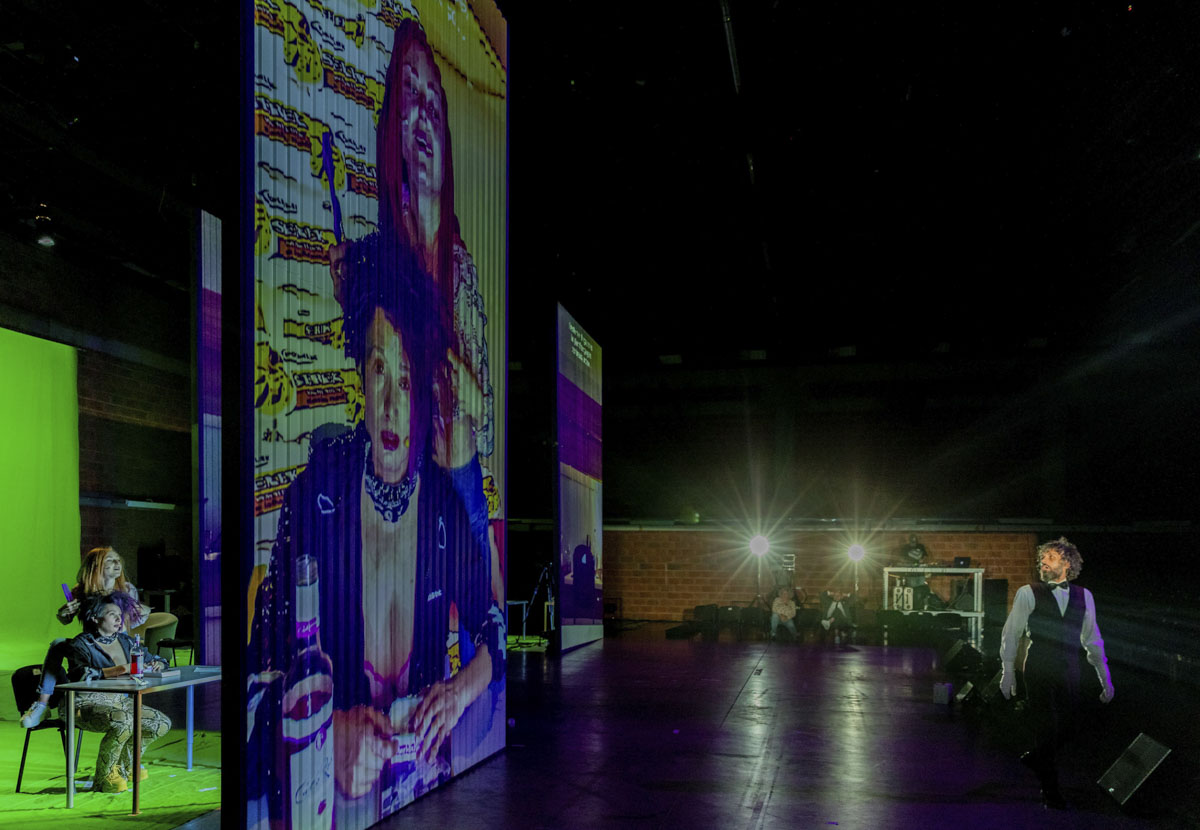 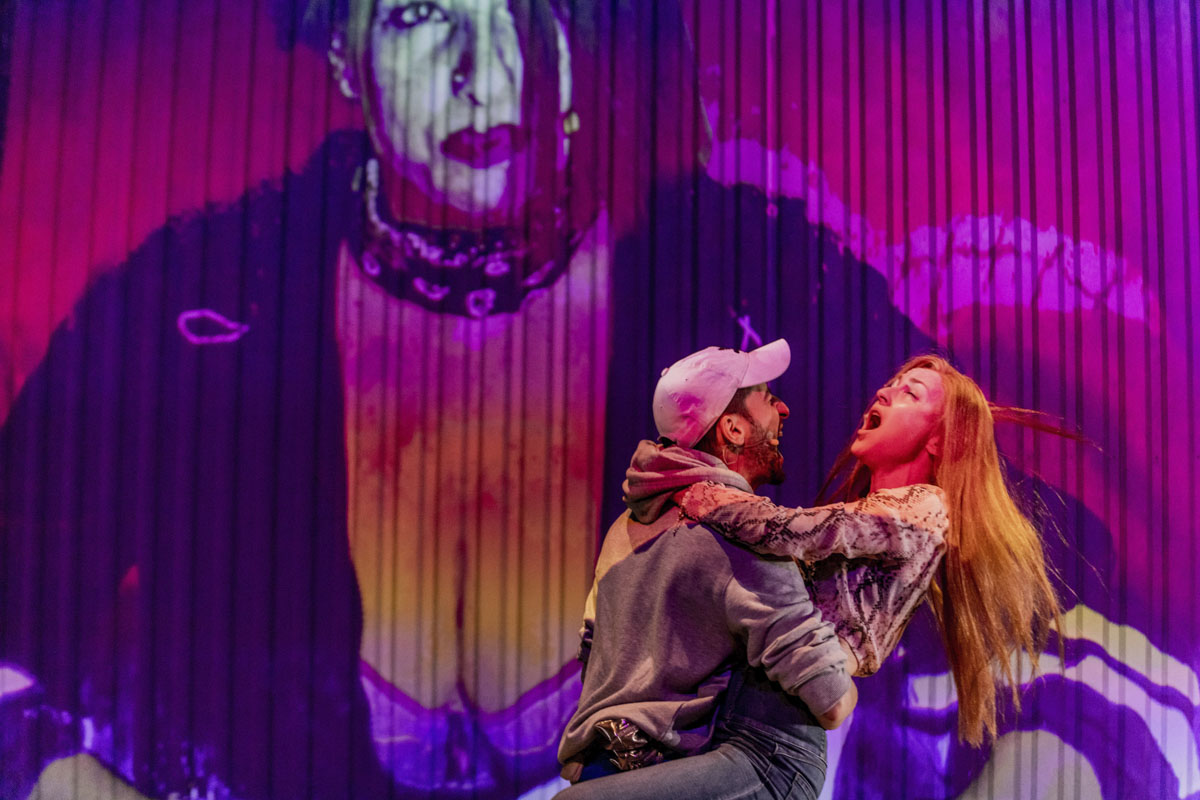 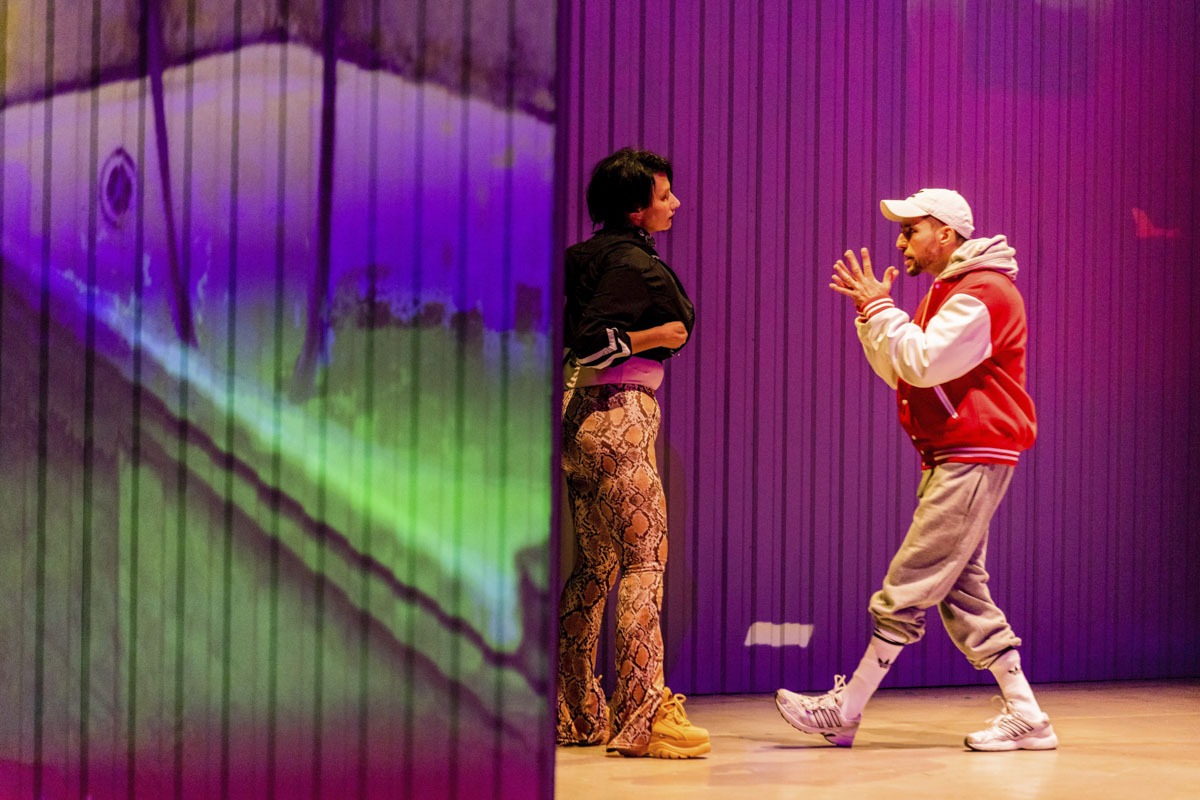 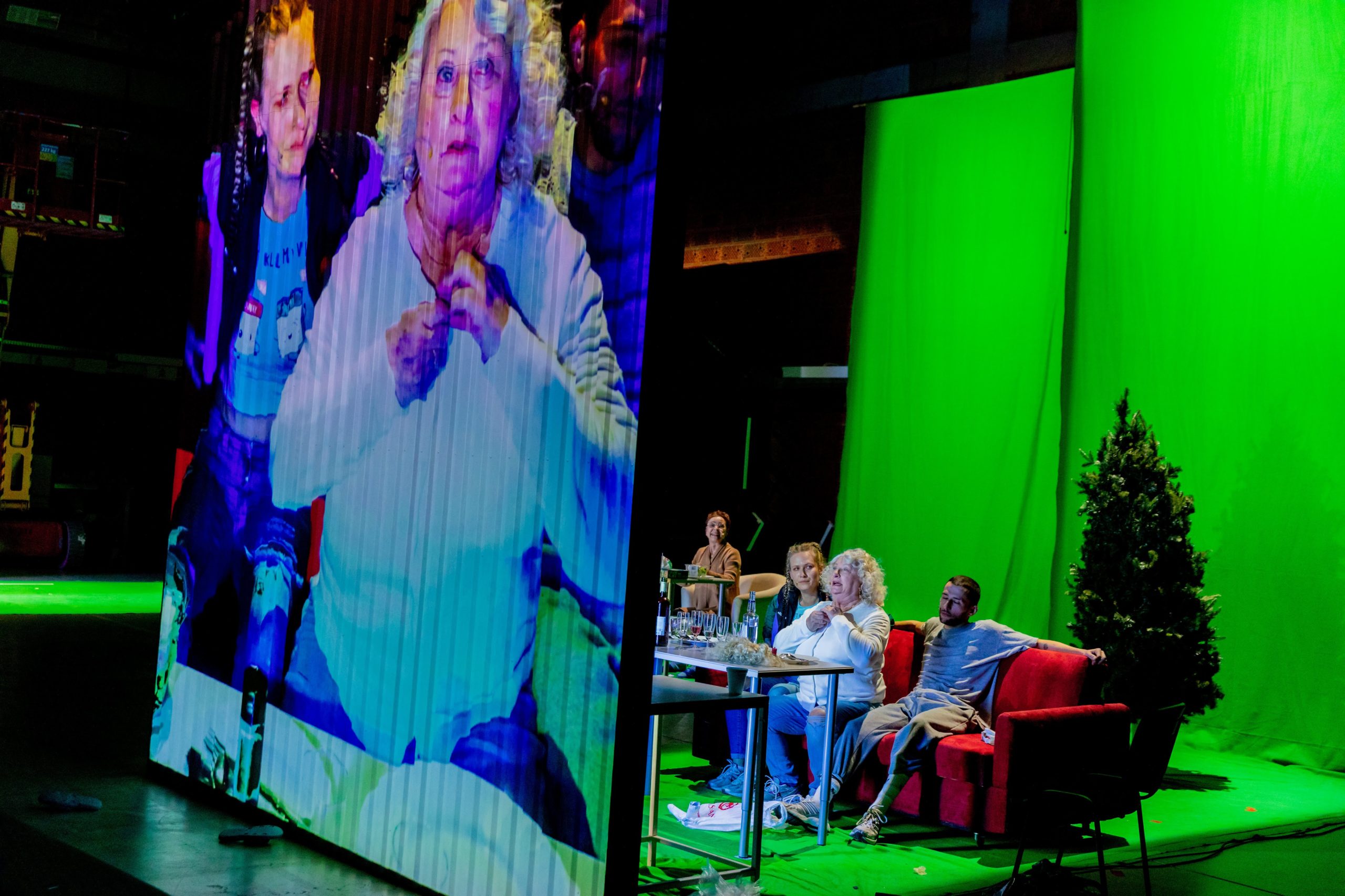 Special thanks to Sokół and Rafał Grobel for recommendations regarding the cooperation with Polish hip-hop artists.

Partner of the performance:

Special thanks for help with the production to: