On September 9, 2021, the New Stage of the Lithuanian National Drama Theatre will host the premiere of “SOLARIS 4” based on the script by Tomasz Śpiewak and based on Stanislaw Lem’s novel, directed by Grzegorz Jarzyna.

The New Stage of the Lithuanian National Drama Theatre will open with the premiere of SOLARIS 4, based on the work by Stanislaw Lem, a Polish science fiction writer directed by Grzegorz Jarzyna. Stanislaw Lem (1921–2006) is acknowledged as a genius of the genre who managed to impart psychological depth to science fiction and philosophical dimension to the characters. Solaris is Lem’s best known science fiction work.

In his production “Solaris 4” at the Lithuanian National Drama Theatre, Jarzyna wants to draw attention to the issue of human identity.

The play, which draws inspiration from the novel, was written by the Polish playwright Tomasz Śpiewak. It touches on many themes, including a conflict of human feelings and the rational mind, relationships between people, and the limitations of the human mind. One of the story lines that bring the whole work together is the discovery of different intelligence, the attempt to understand it, live next to it, and to adapt to it. By moving to the near future of a few years ahead, when theatres are still closed and performances are not taking place, the play also explores the aspects of the current pandemic-stricken world. That is why the decision is made to set up the ‘Solaris 4’ research station at the National Drama Theatre, where the researchers meet avatars of their past and their subconscious.

Solaris 4 is relevant because what was described in the past is happening right now. It means that if we want to move forward and see the post-pandemic present, we need to go back to our subconscious, to our past, and resolve those issues before we move on. By saying this I mean not only the personal context but also the context of the development of humanity as a whole. 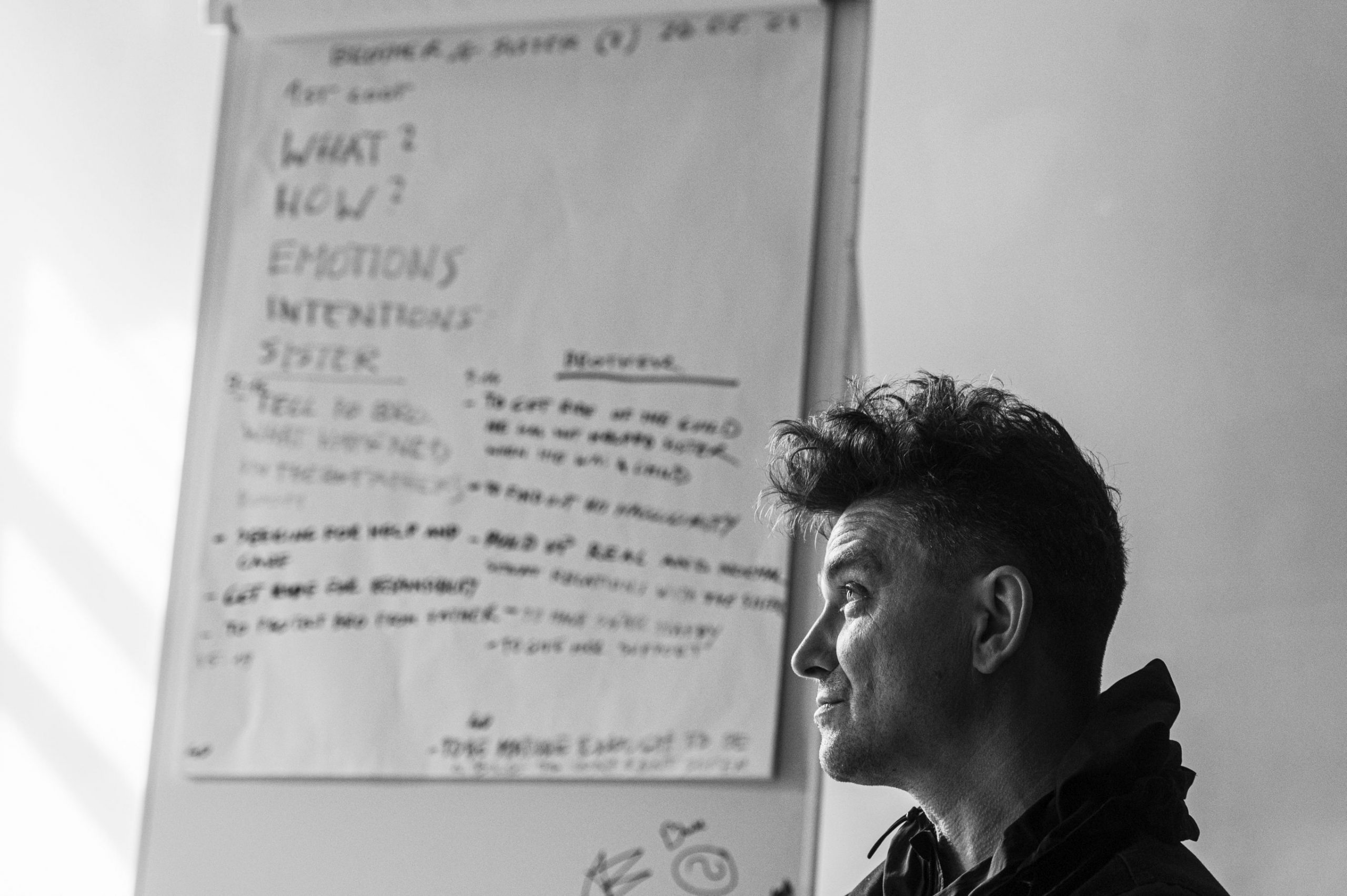 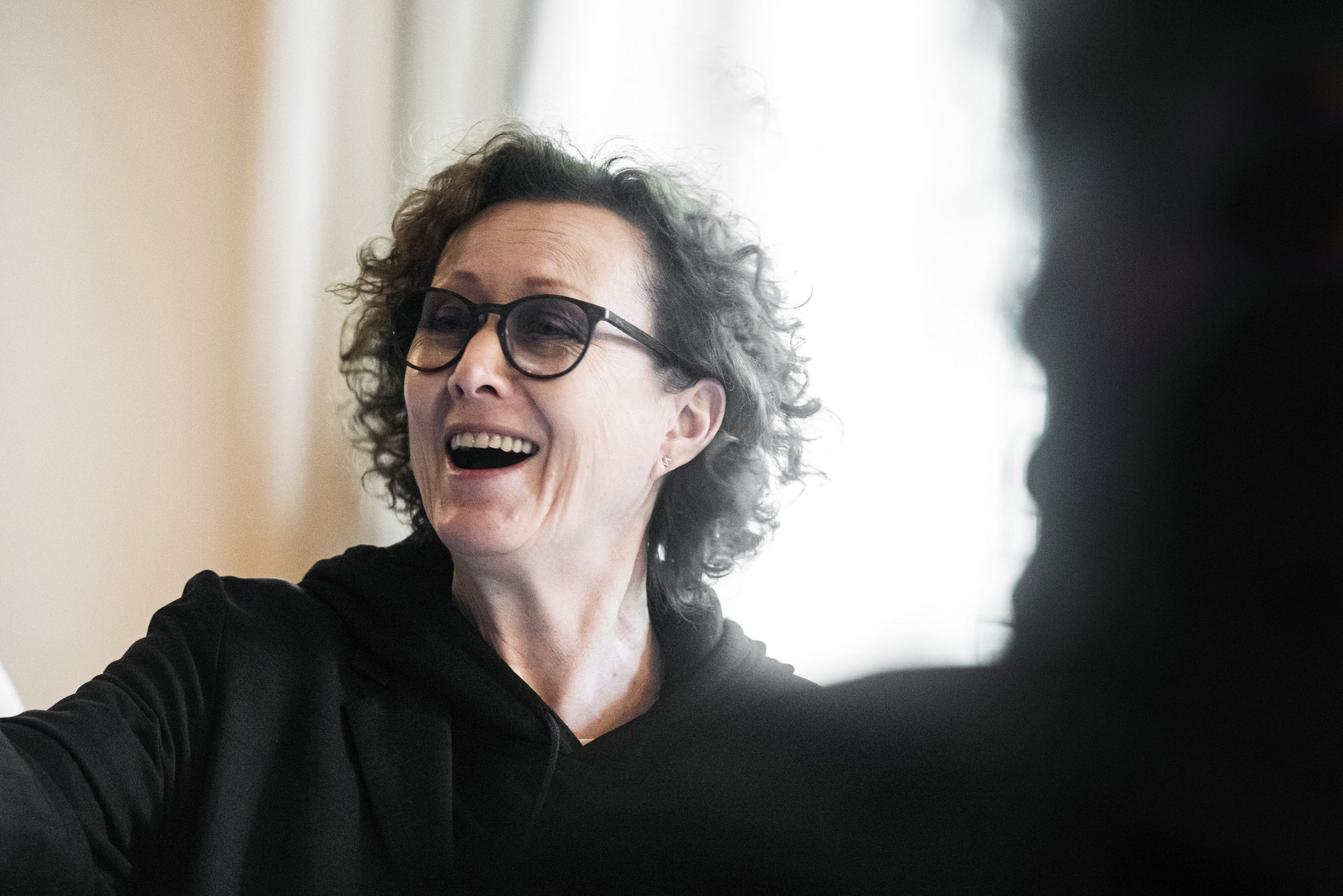 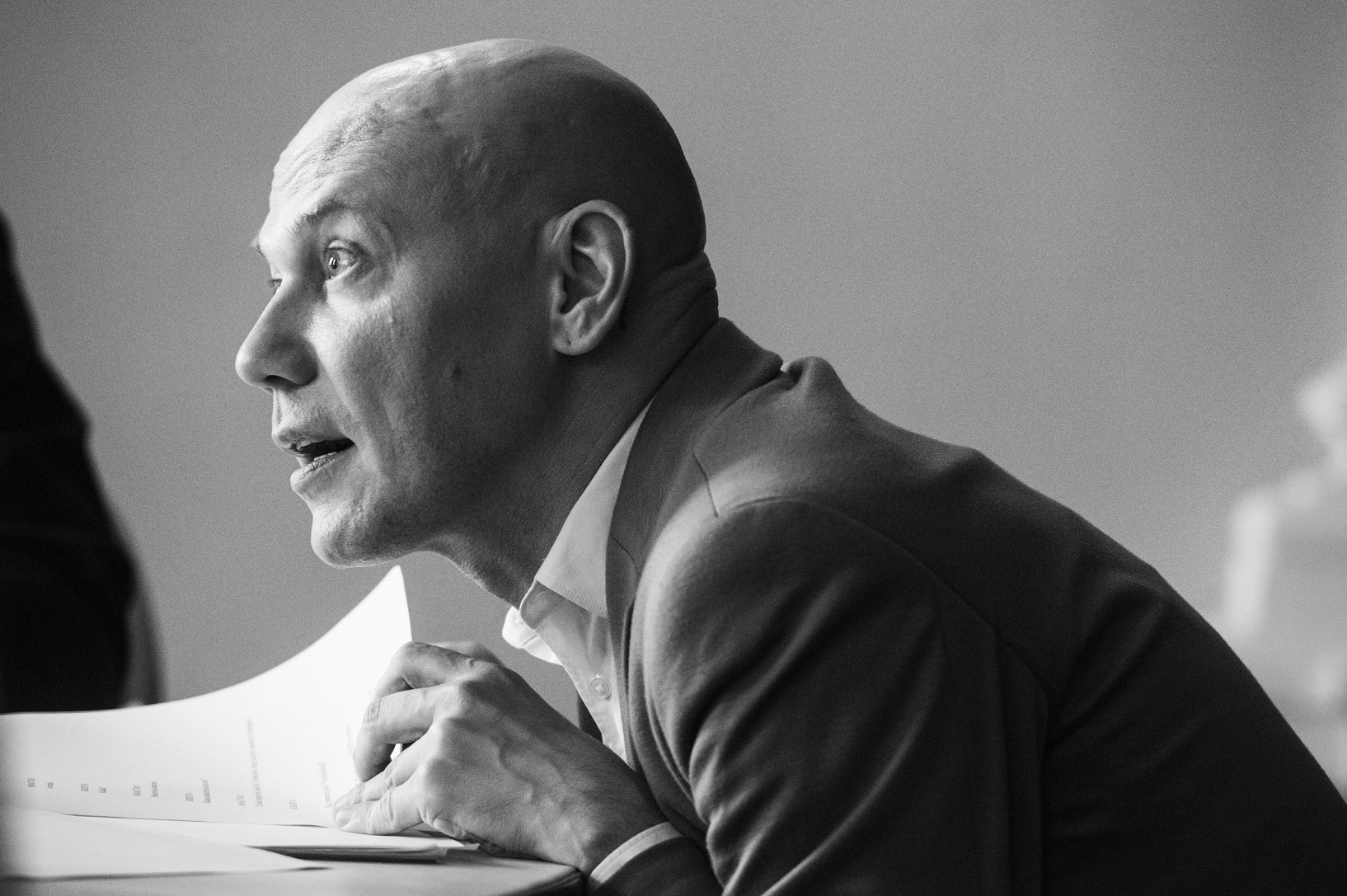 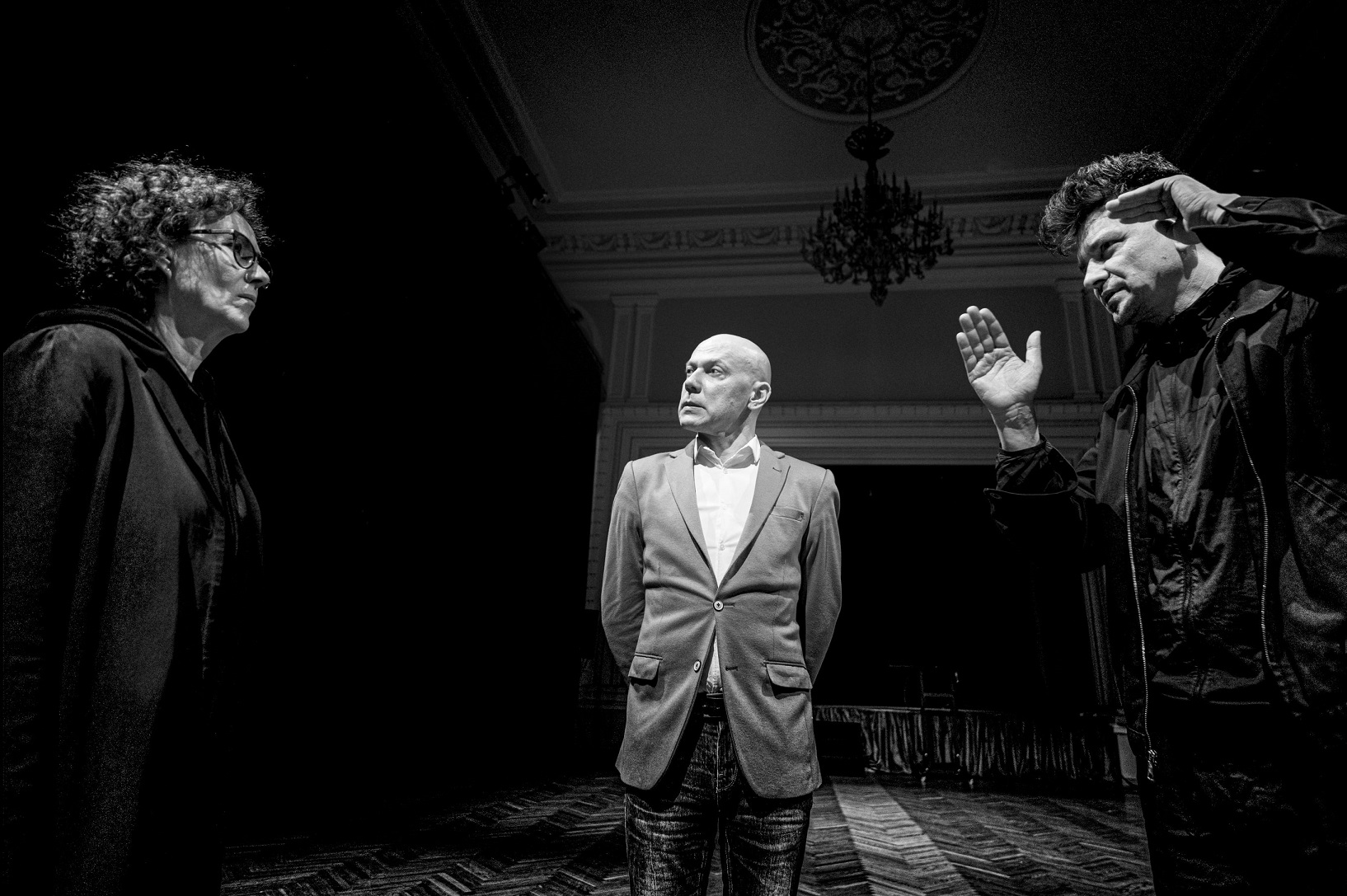 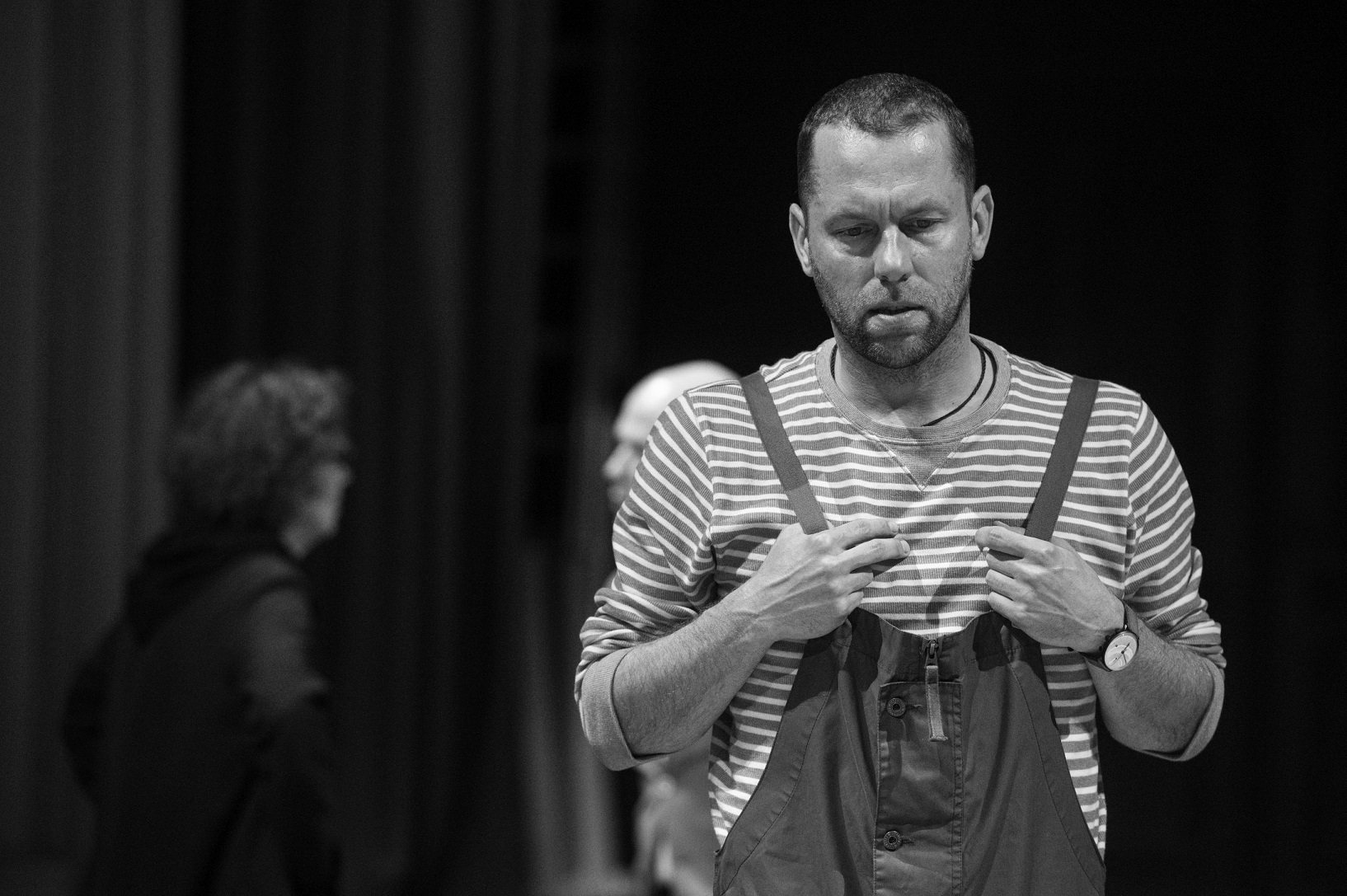 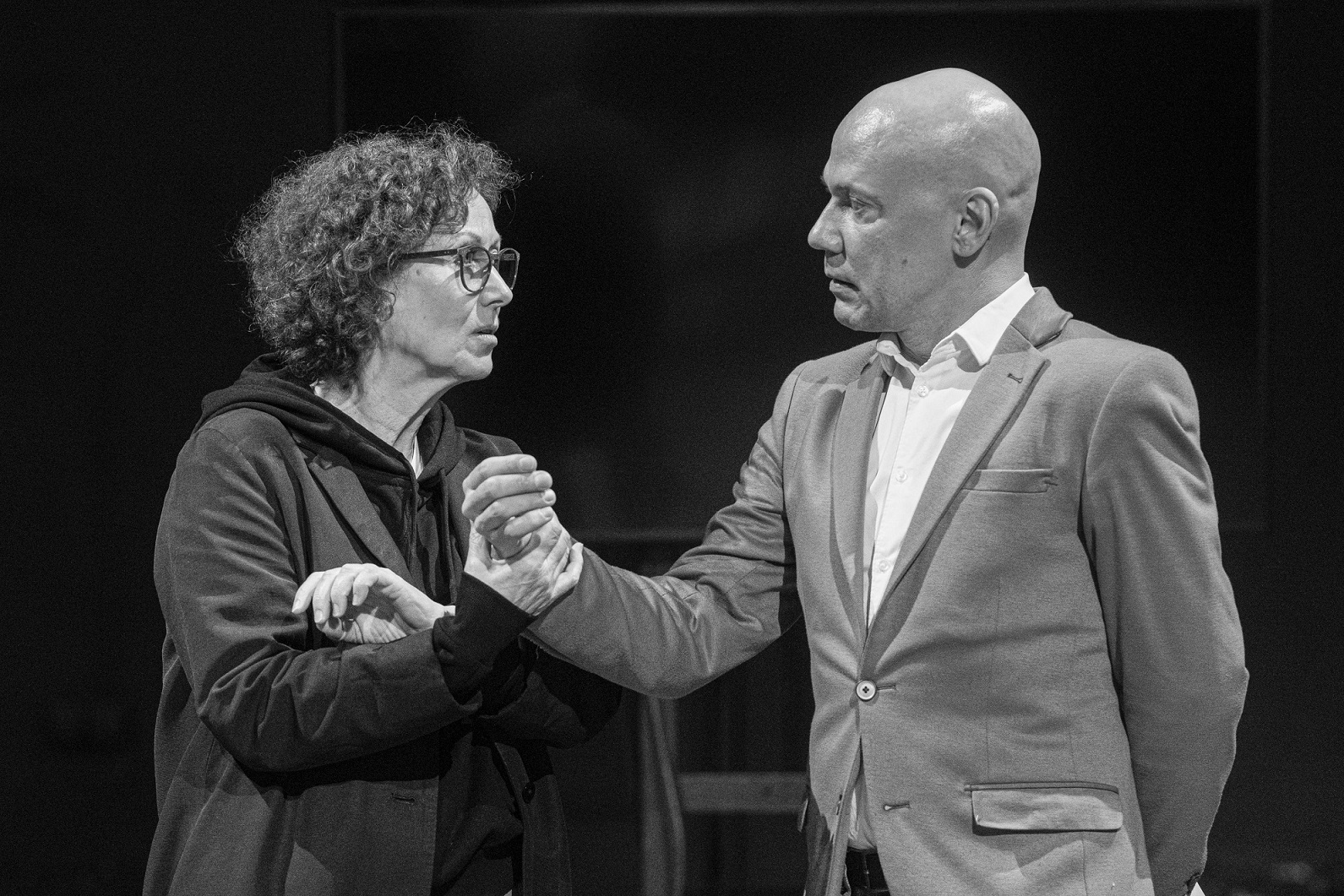 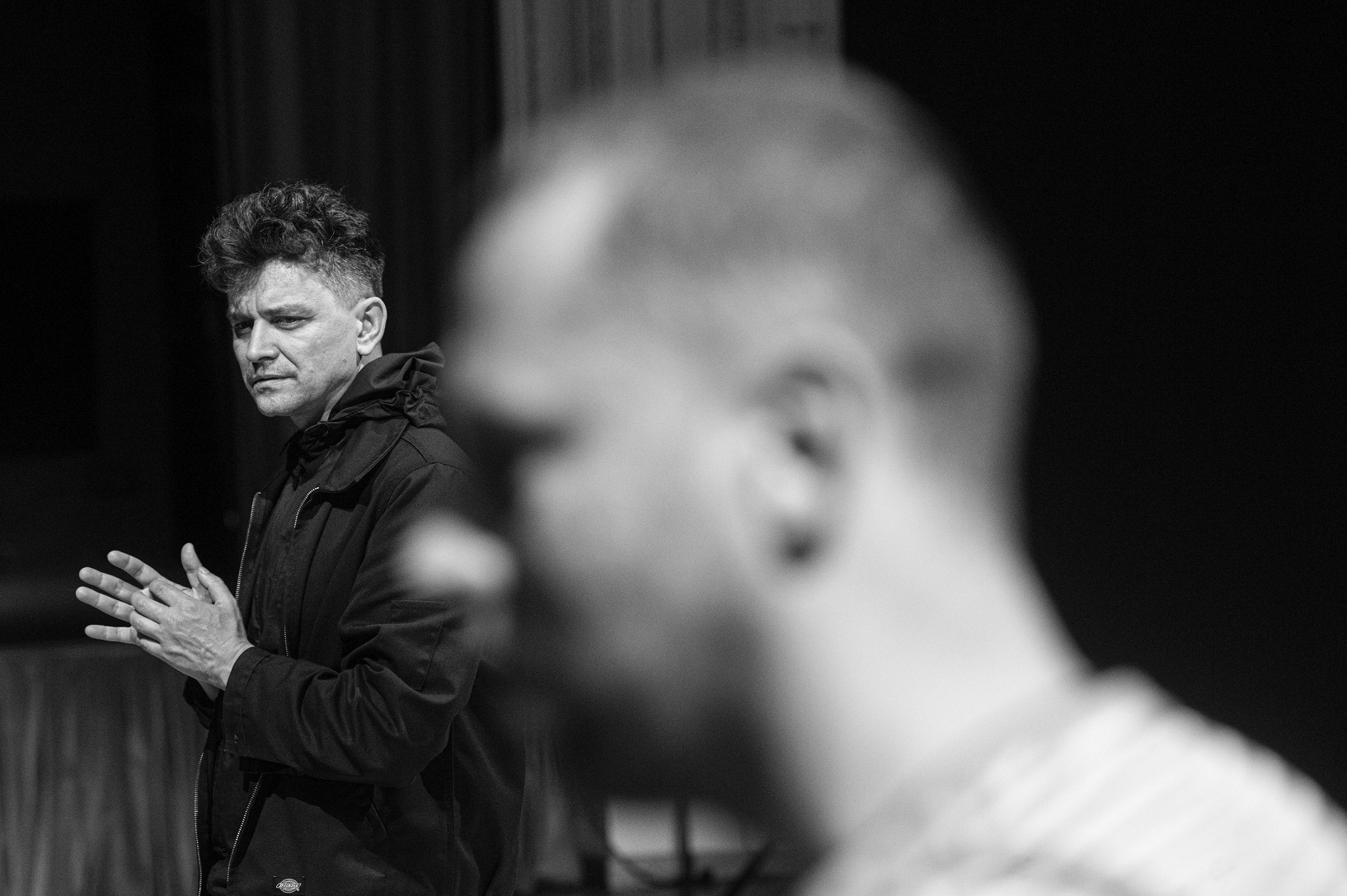 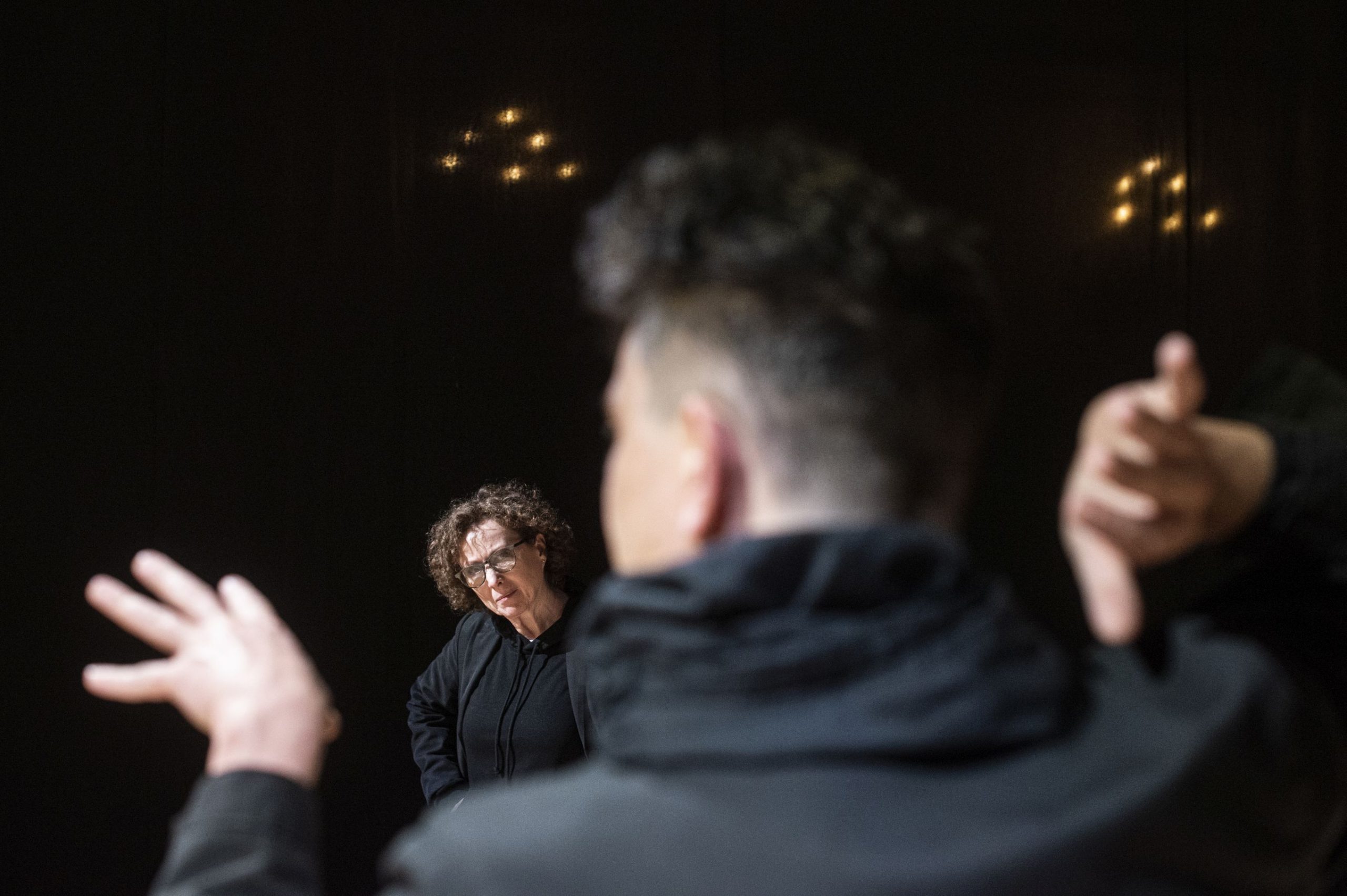 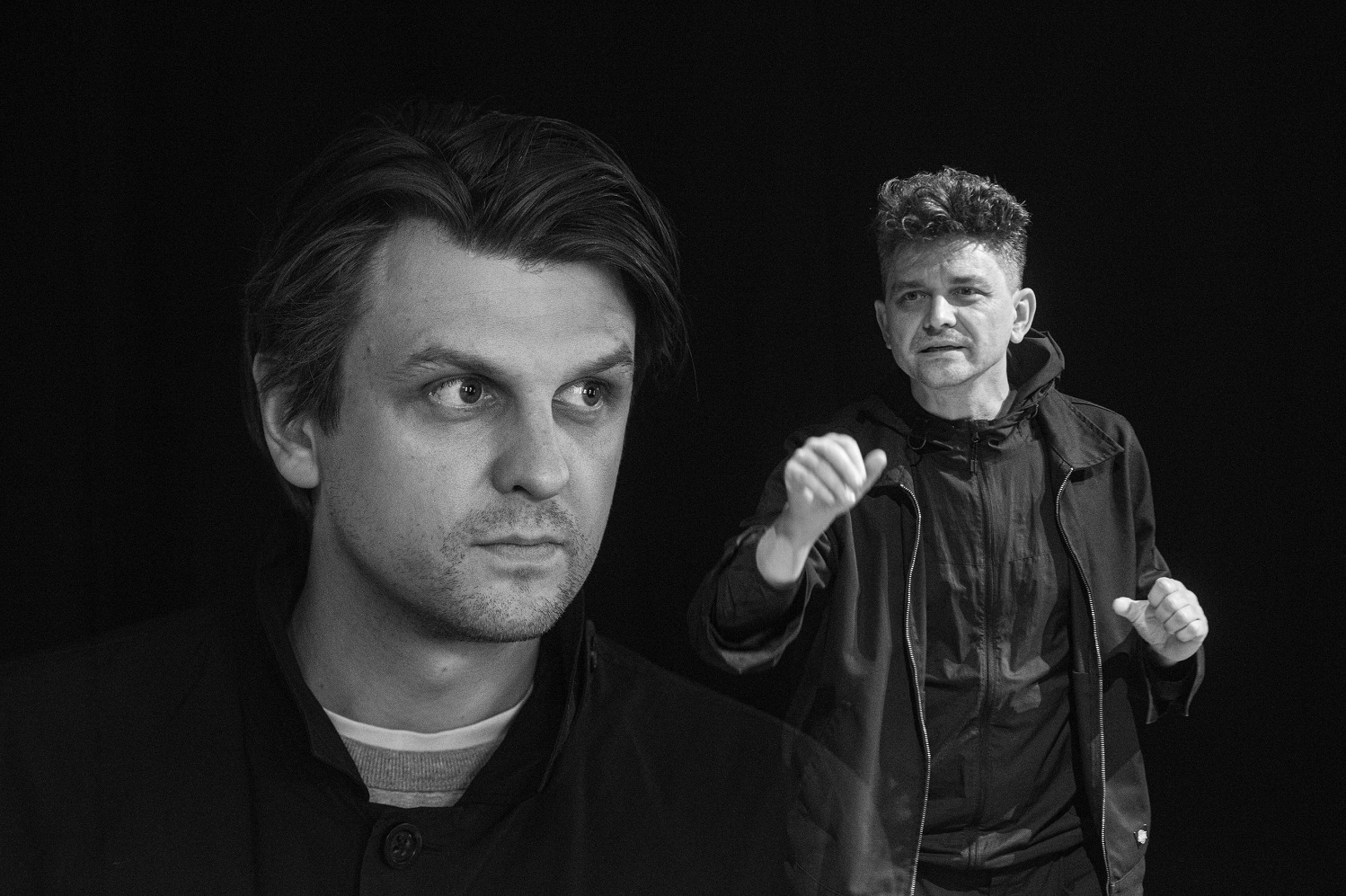