Behind a dressing room door, a conversation between four actors and actresses is in progress. We can hear quotes form “The Opening Night” by John Cassavates – from time to time, the artists stop their discussion to reenact their favorite fragments of the movie. During one of the scenes it comes out that one of the actresses – Ola, has lost her great gift, the “personal charm”. Fortunately, her friends come to her rescue. The great search for the lost charm ensues. It leads the audience through a labyrinth of movie plots and drama motives, and provides them with a healthy dose of laughter and good humor.

“Ragazzo dell’Europa” is the first performance produced by a German director René Pollesch (associated with the Volksbühne Theatre in Berlin) produced in Poland. Pollesch, born in 1962, is considered to be one of the best post-drama theatre directors. In his productions he criticizes human relations based on consumption and pop-culture models. His original stage language is based on parody and self-exposure. He contrasts telenovela motives with contemporary social and political theories. At the same time, he has given up on any illusion – his actors do not play the characters, they get to stay themselves – performers, whose job is to deliver the text. They improvise and demonstrate their own attitude towards the performance and the problems it discusses. In “Ragazzo dell`Europa” the actors play themselves – actors who try to understand their own role. They examine what the traditional theatre forces them to do, what it prevents them from doing and what is their place on the market. 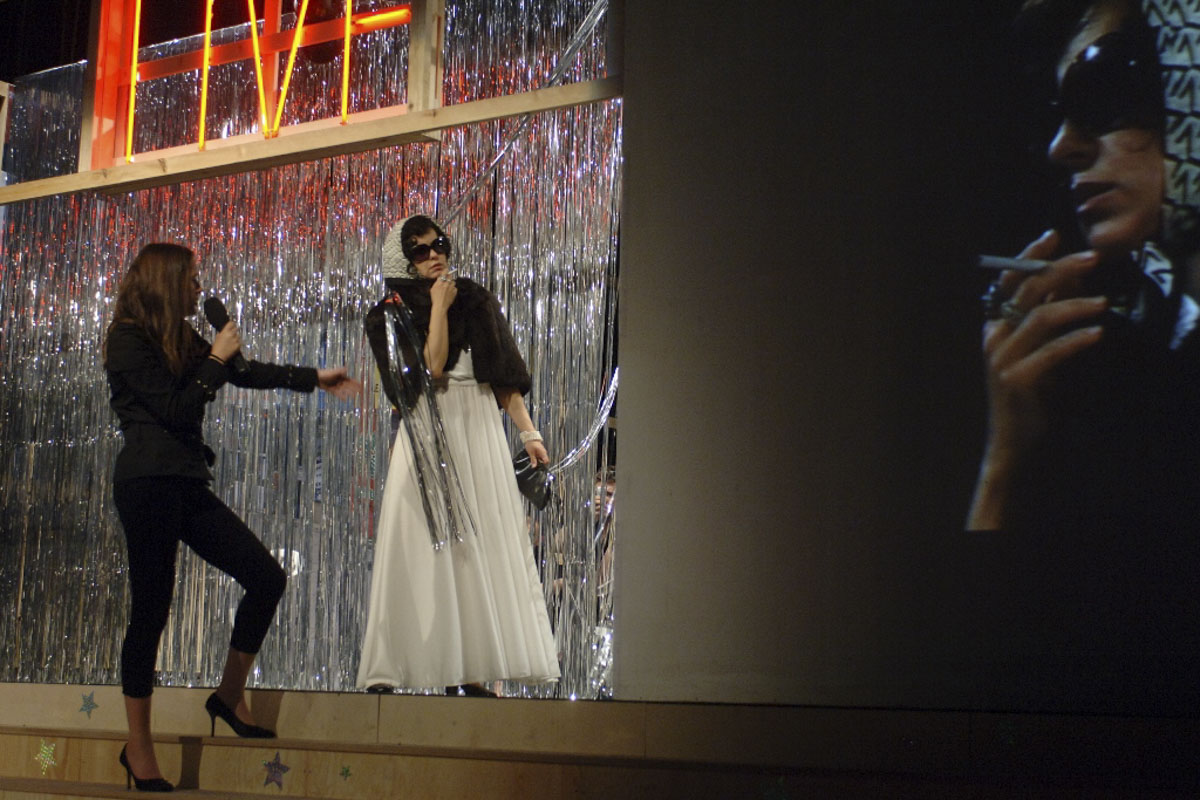 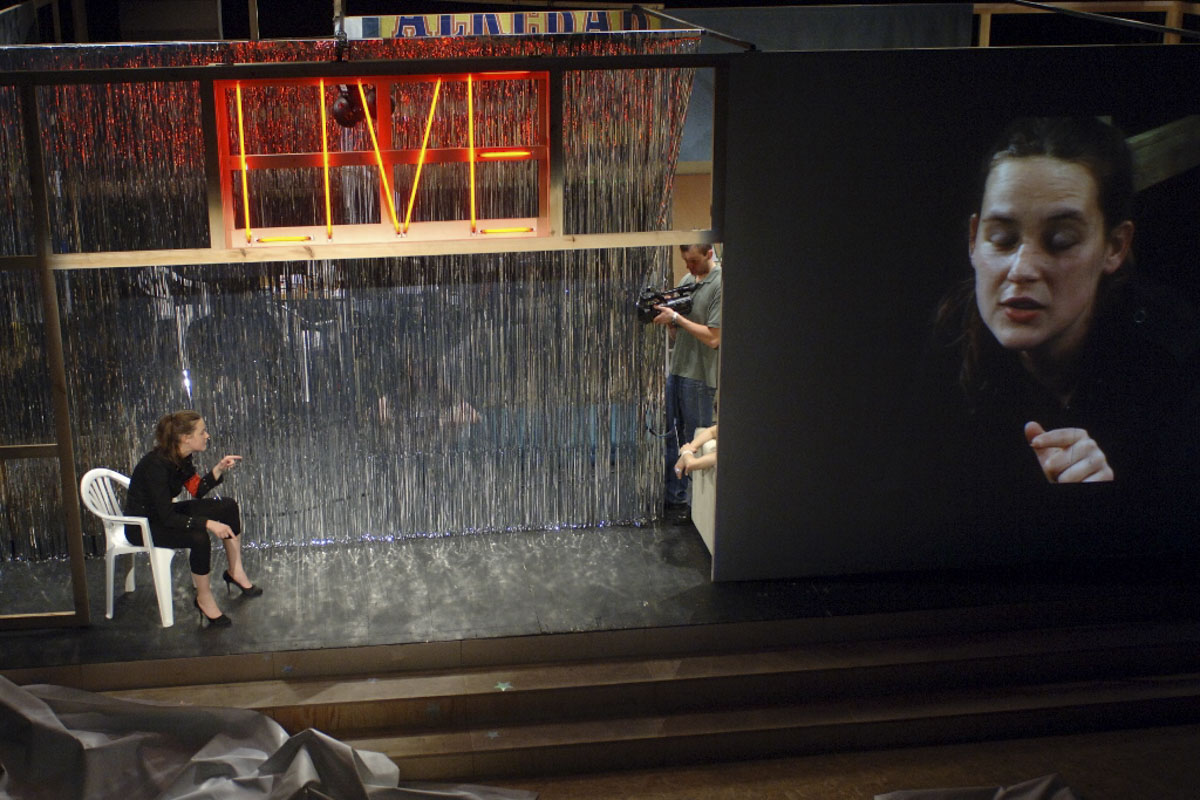 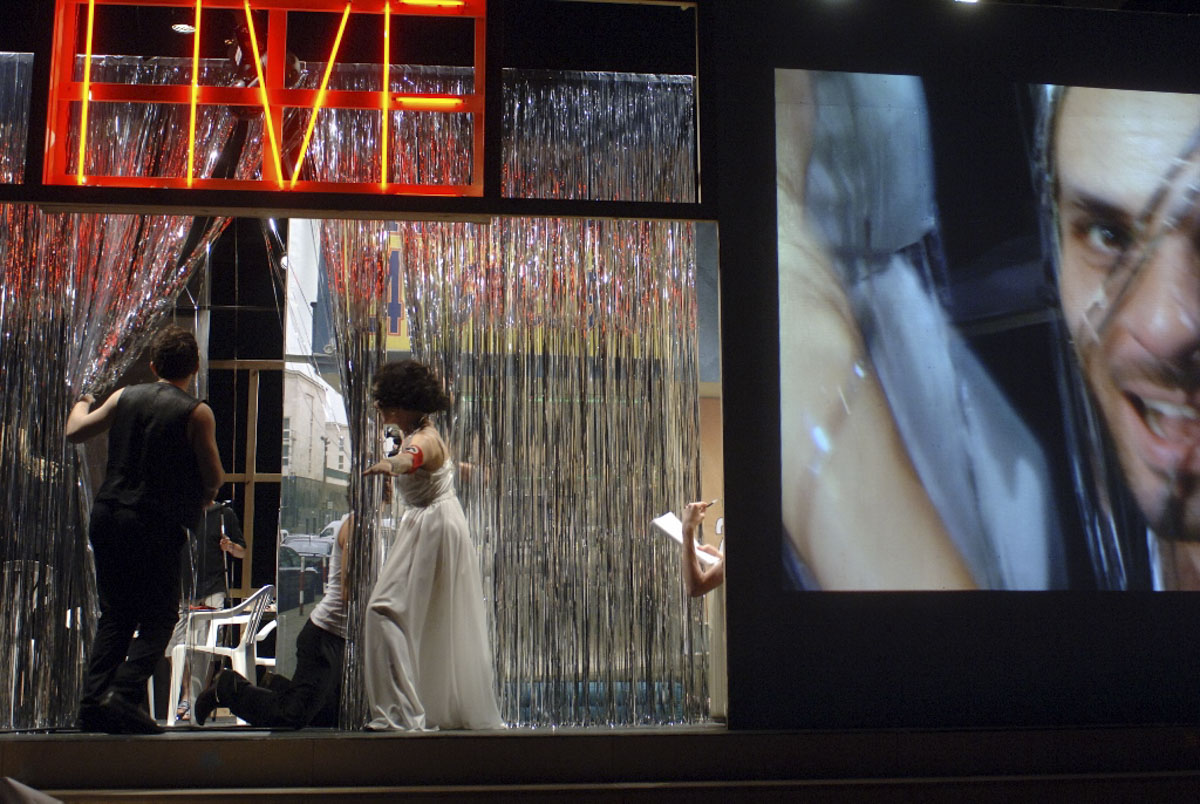 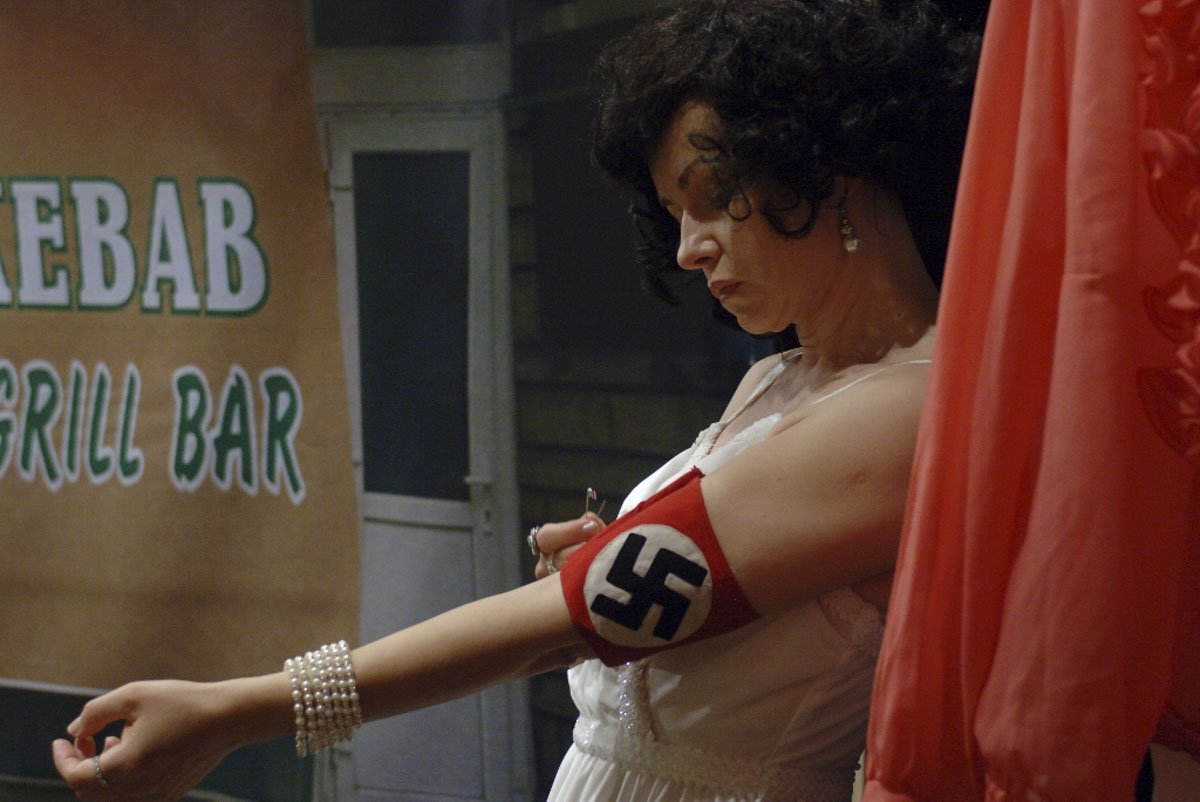