“Someone must have been spreading lies about Josef K, for without having done anything wrong he was arrested one morning”.

This is the first sentence of the most mysterious and provocative story in world literature. The further we delve into the relentless sentences, the darker it gets… We never get to know why the protagonist was arrested and what he is accused of… We never find out if he really is innocent… Neither does he, as a matter of fact… Generally, he knows less and less, but he makes a desperate effort, he stands to fight an unfair fight  with the Unknown. But how to understand or accept such strategy of this struggle, when the confrontation of the parties undermines our sense of logic and reality?…

However, the annoying realness of what happens does not allow us to stand aside, and brings to mind unsettlingly personal analogies… It is me, it is us – we are the arrested ones…

We are on a journey, an onerous flight into a dark absurdity, an absurd dialogue with the man on the other side; one that is strangely close to the absurdities and dialogues in our current Polish reality”

The performance is staged in the Nowy Theatre (10/16 Madalińskiego Str., Warsaw). 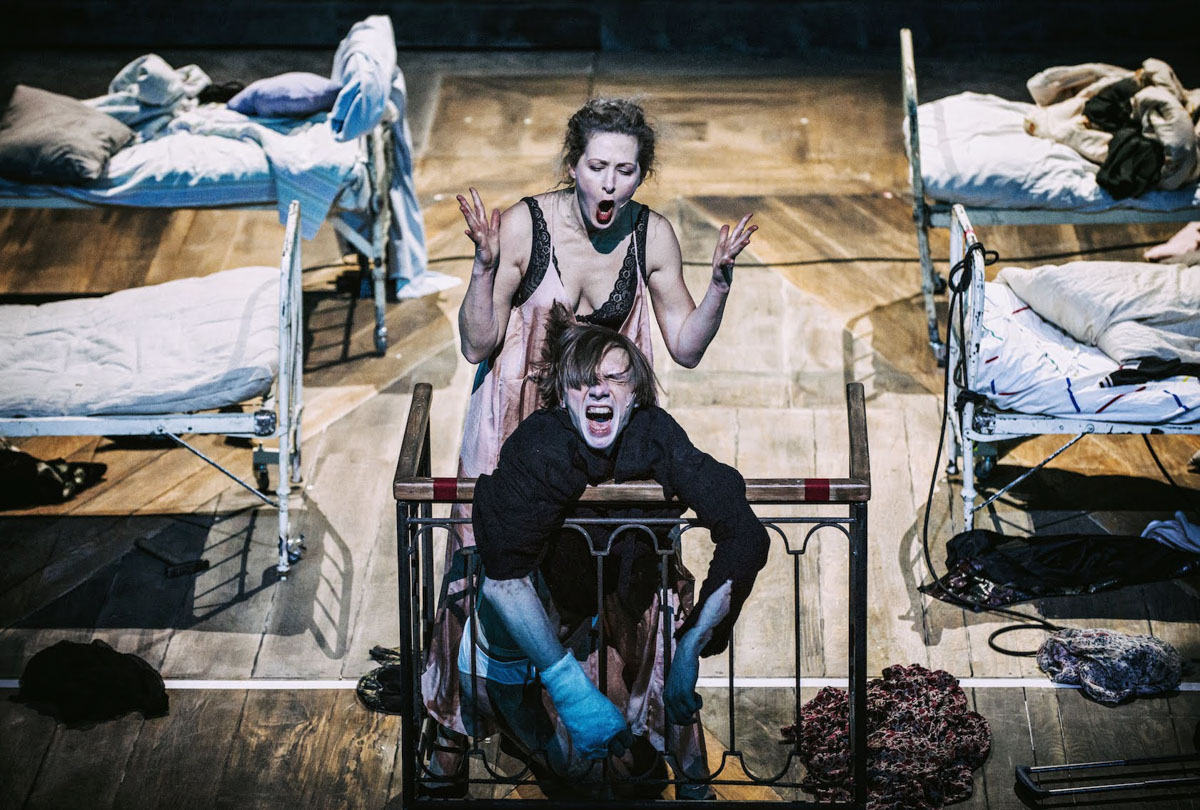 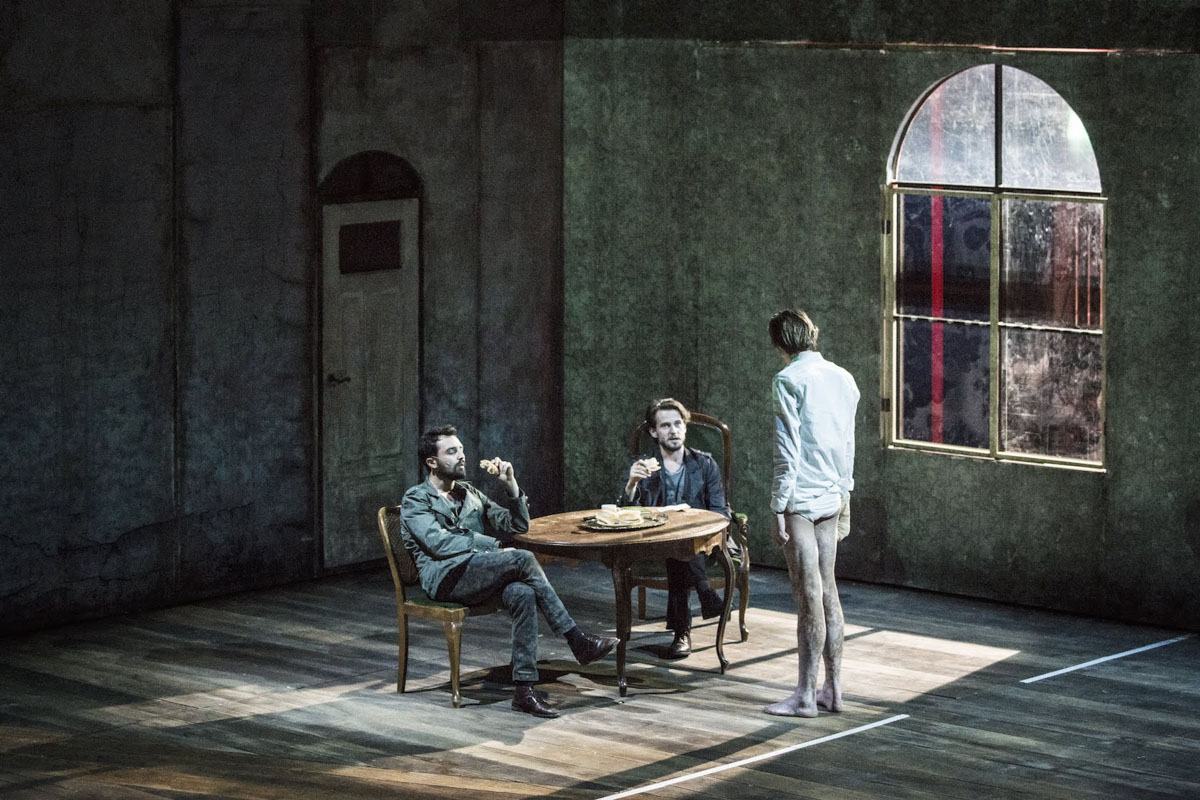 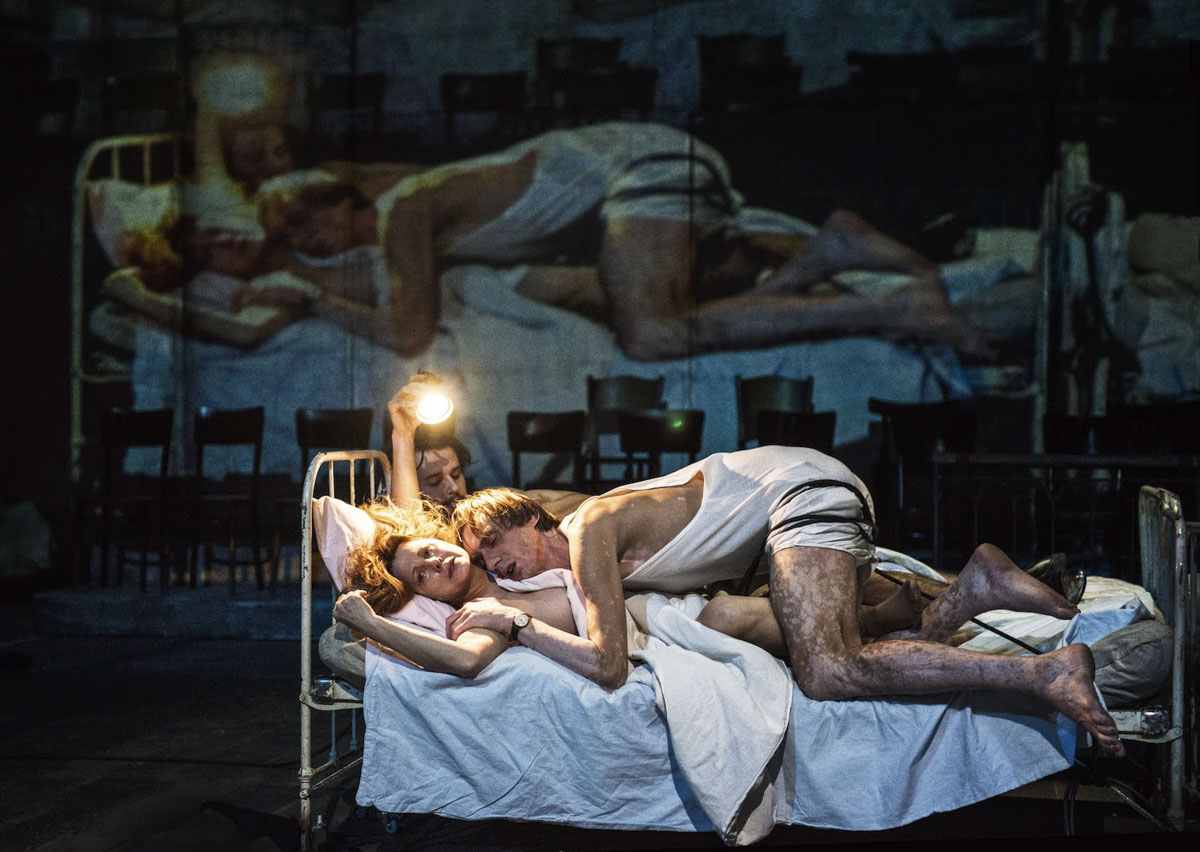 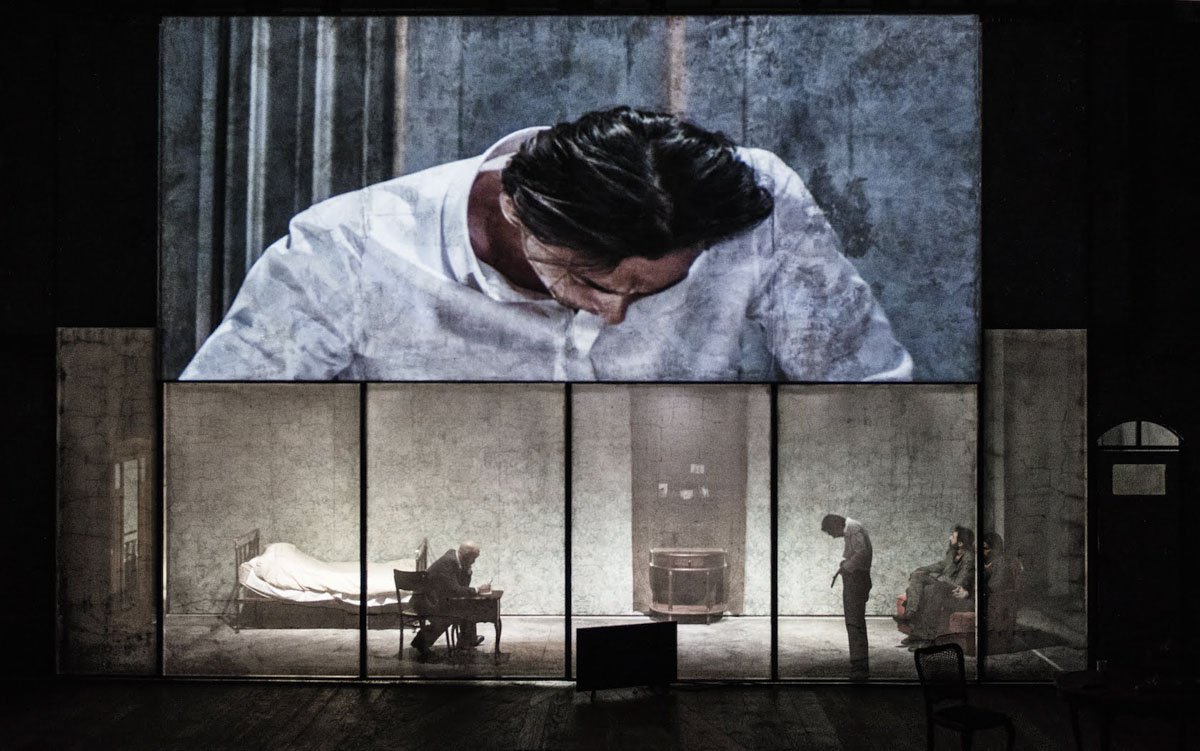 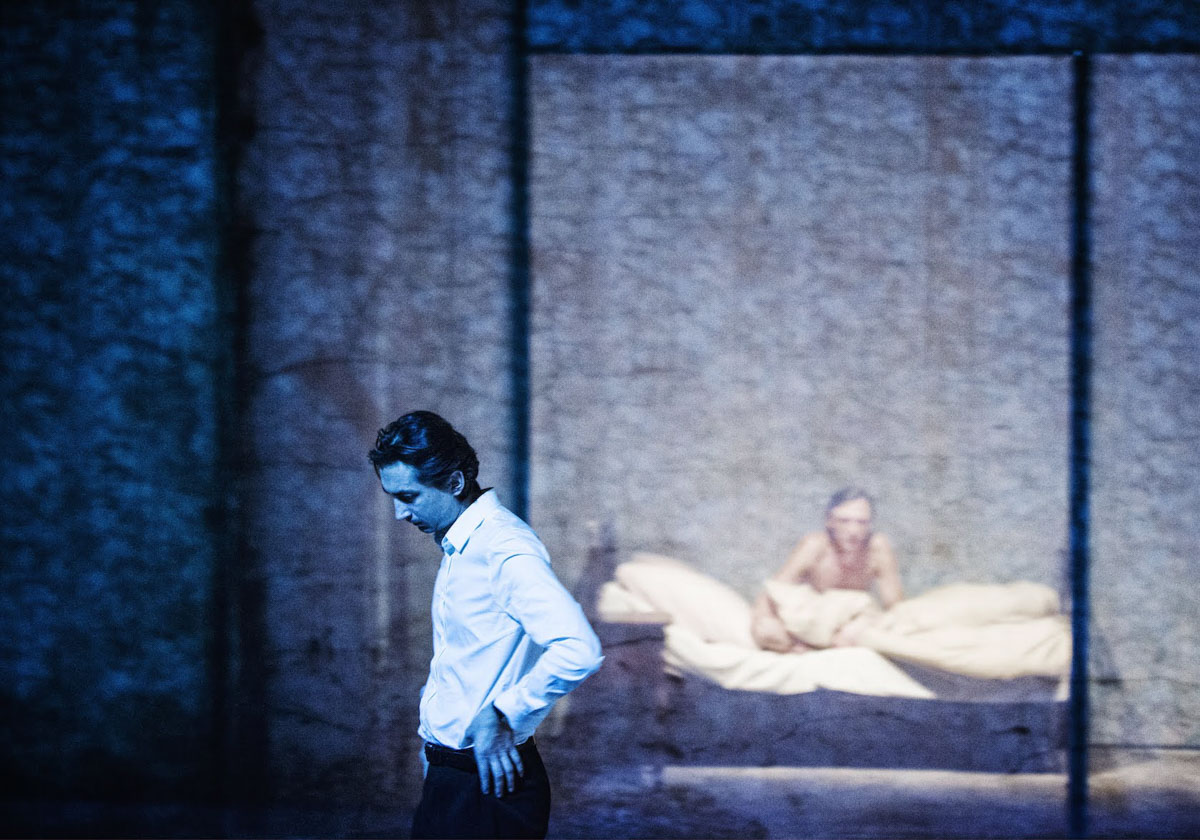 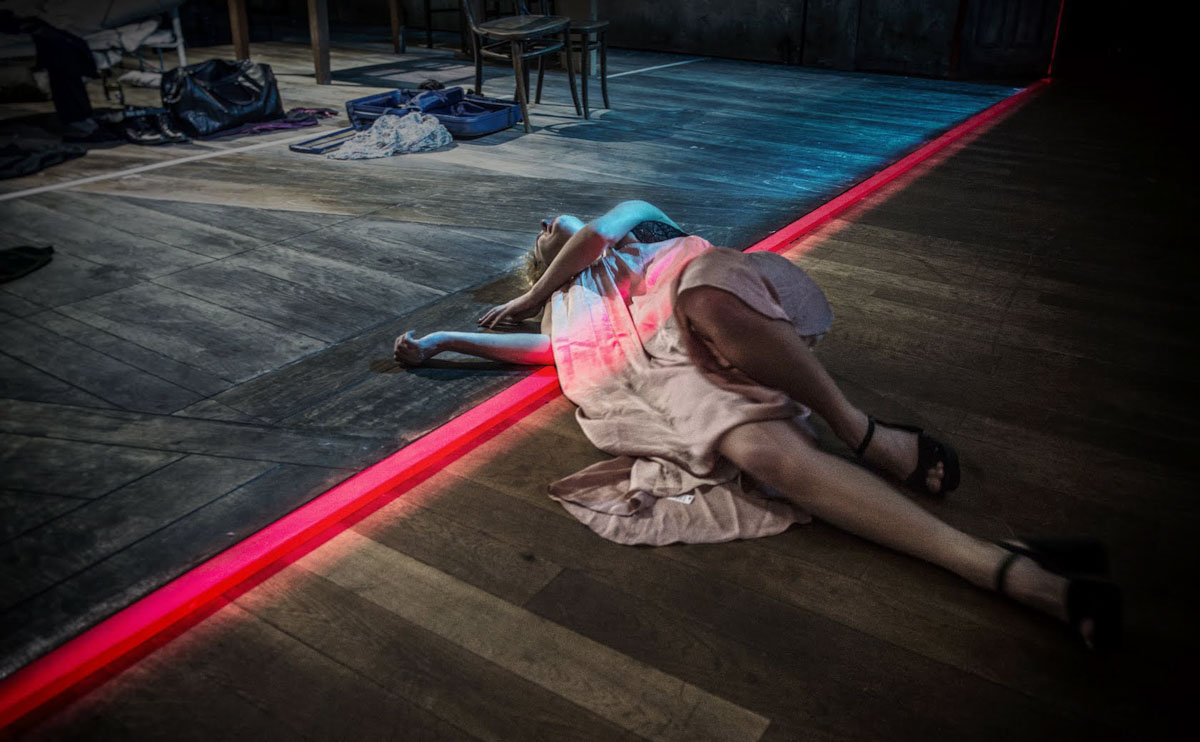 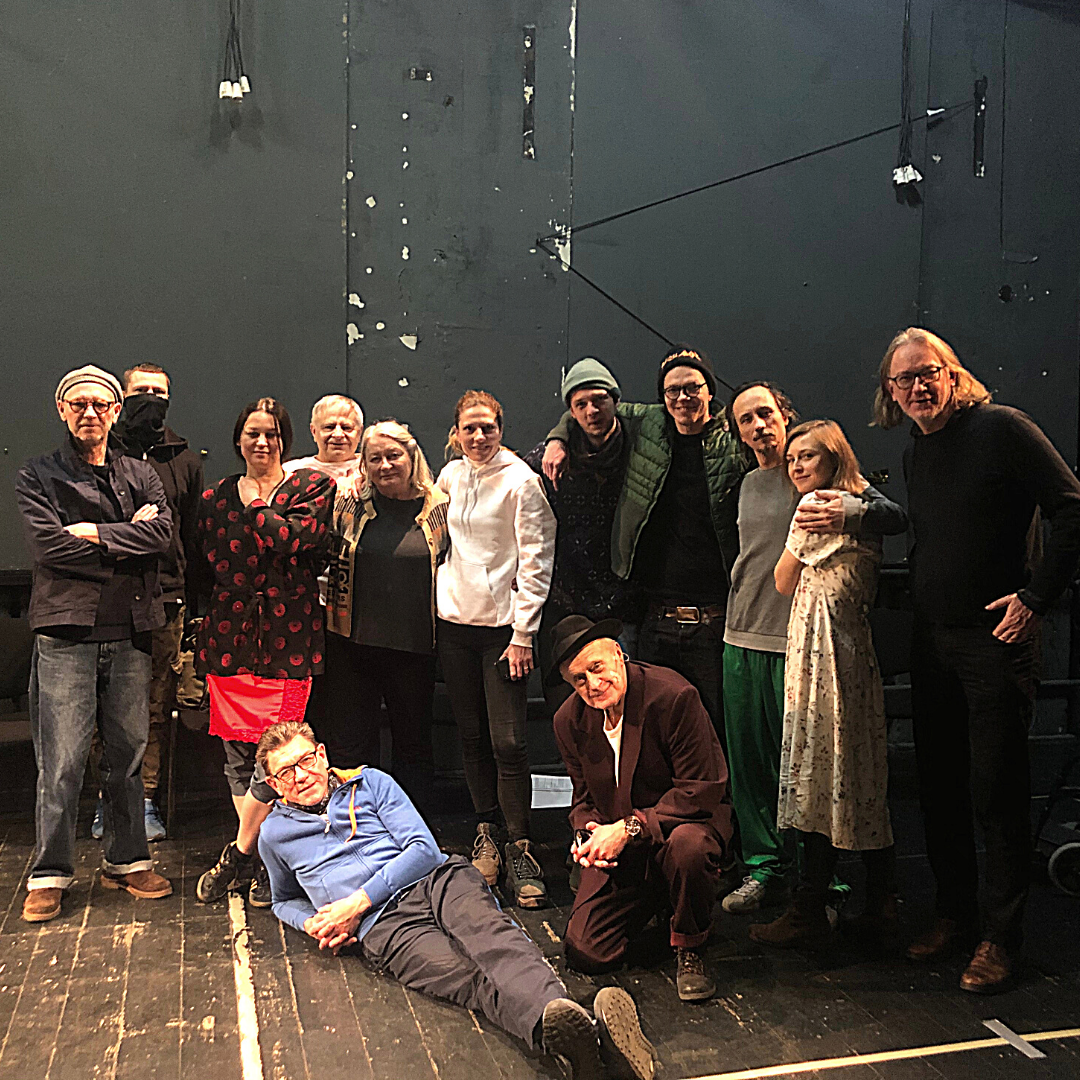