„These days the creative people sit in the audience. It used to be the other way. Those who were more creative used to be on stage, those less so – admired the elitist work of the first group. It cannot be denied that creativity, creative impetus, entrepreneurial spirit are socially expected these days, while a creative individual has become a sort of an icon of capitalism and, most likely, we owe it all to i.a. theatre artists. And although flexibility, mobility, creativity, responsibility do not have such a good standing as lust, hate, revenge, love, death, fault or fate, it is creativity – and it’s time to say it aloud – that the future belongs to. Therefore, whenever a play is about lust, there’s a risk that although everybody will be willing to contemplate a story about it and to draw conclusions from it, most of them will not necessarily need lust. With creativity, it’s a different story – everybody wants to be creative.”

For organized gymnasium and post-gymnasium school groups we offer introductory workshops to the performance (please contact the education department edukacja@trwarszawa.pl for more details). 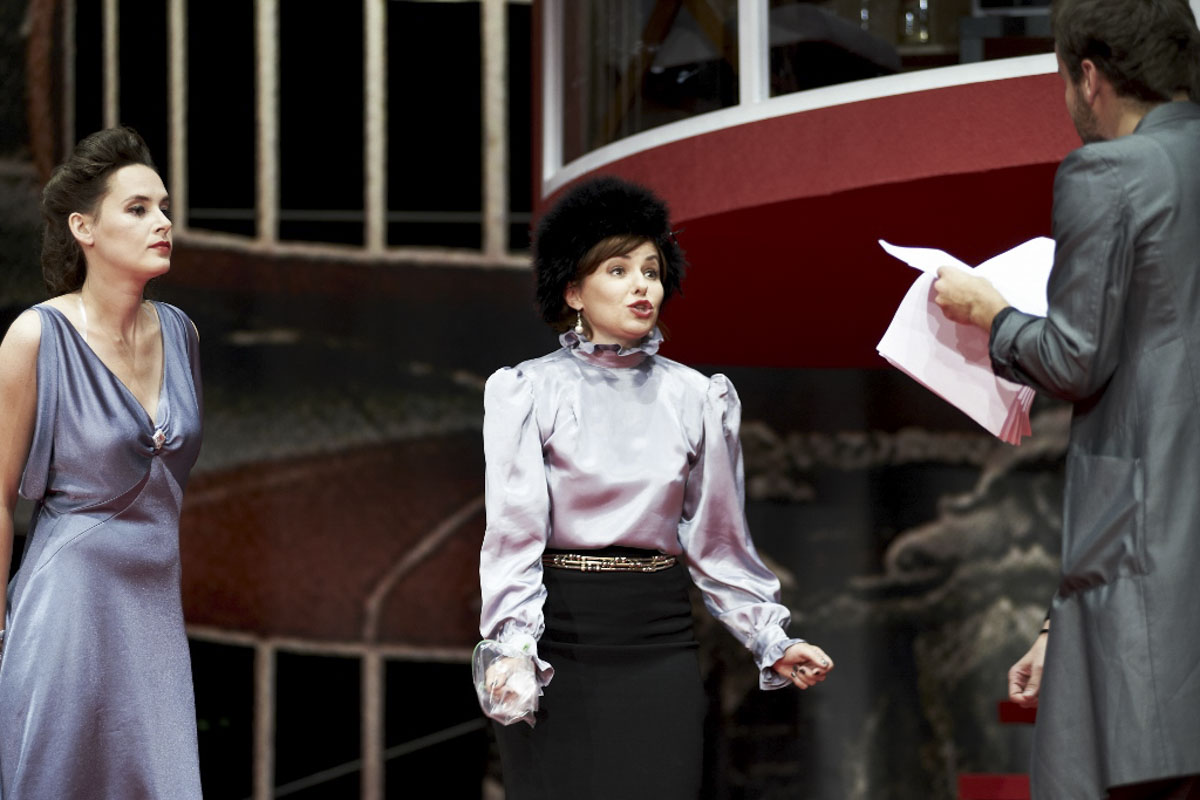 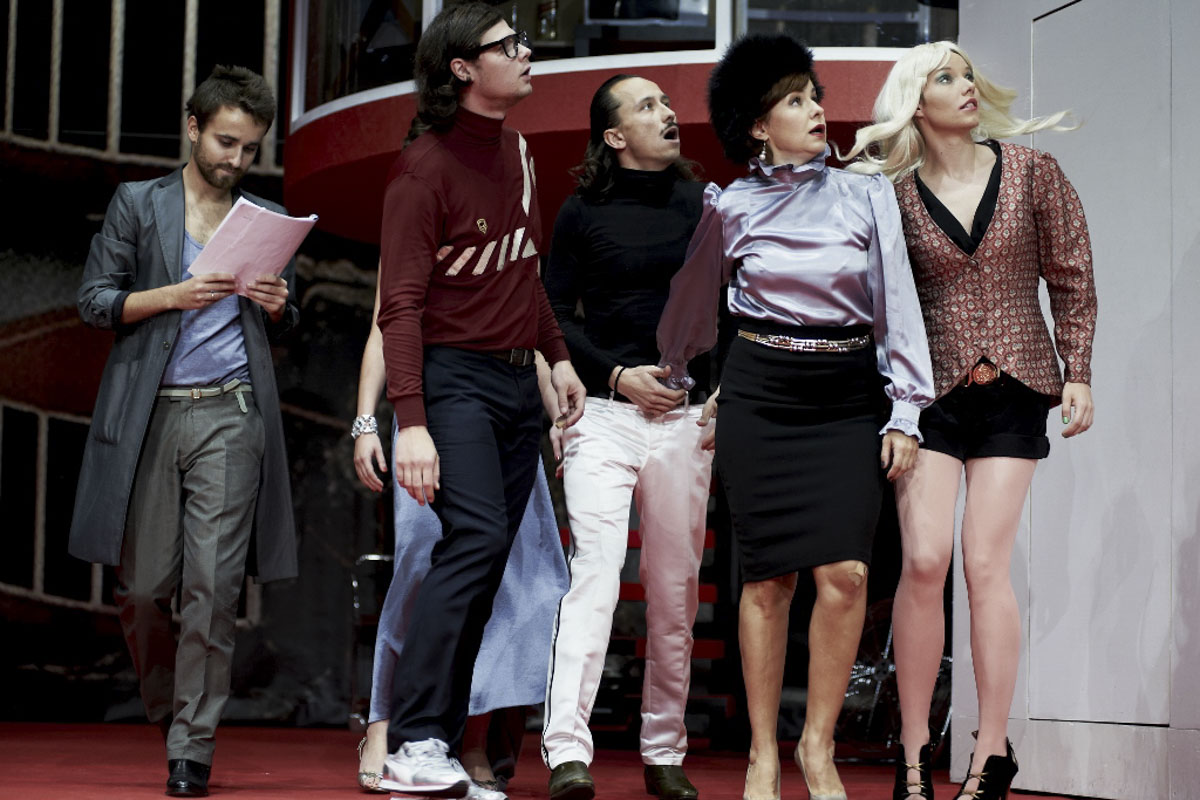 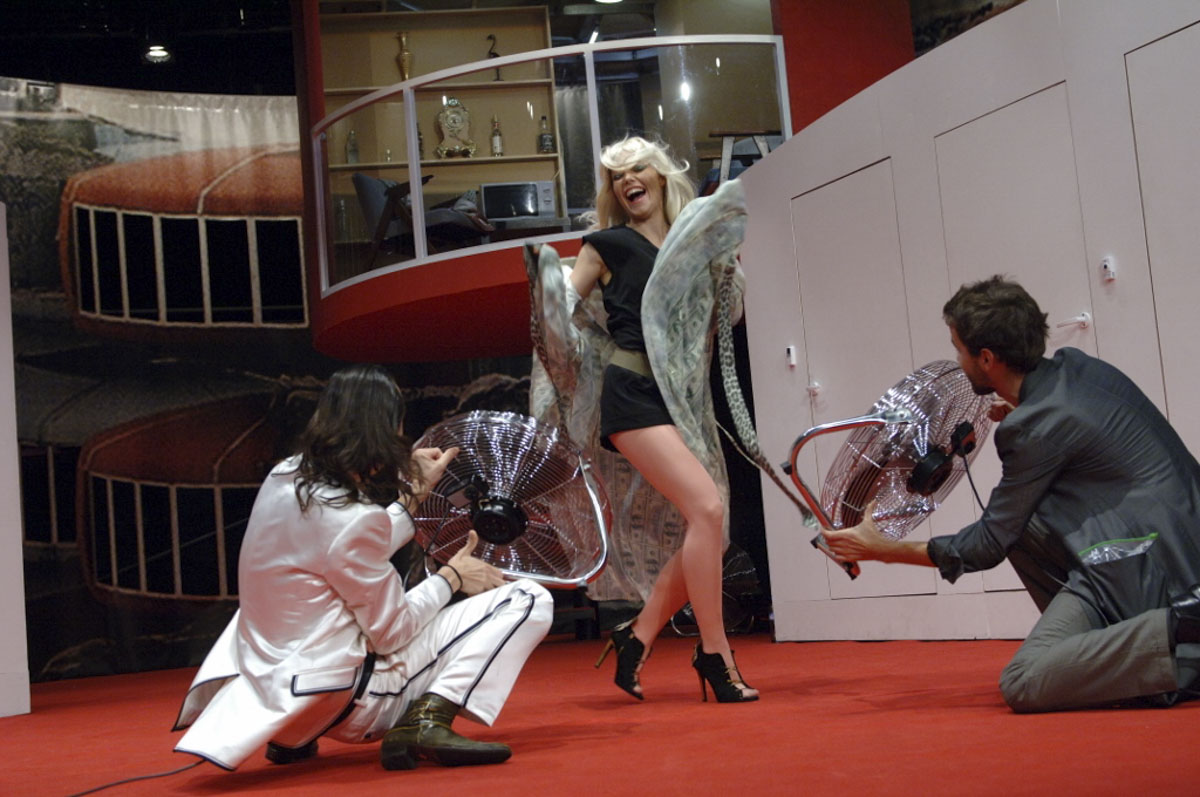 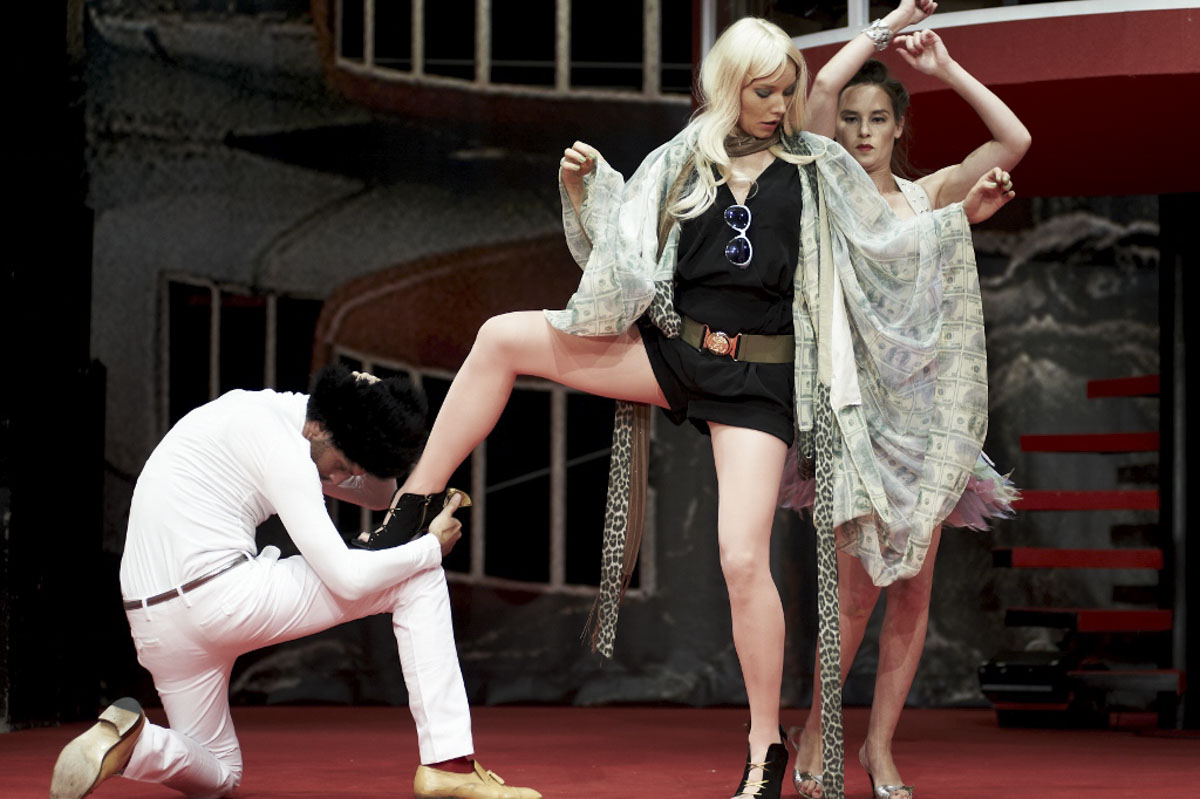 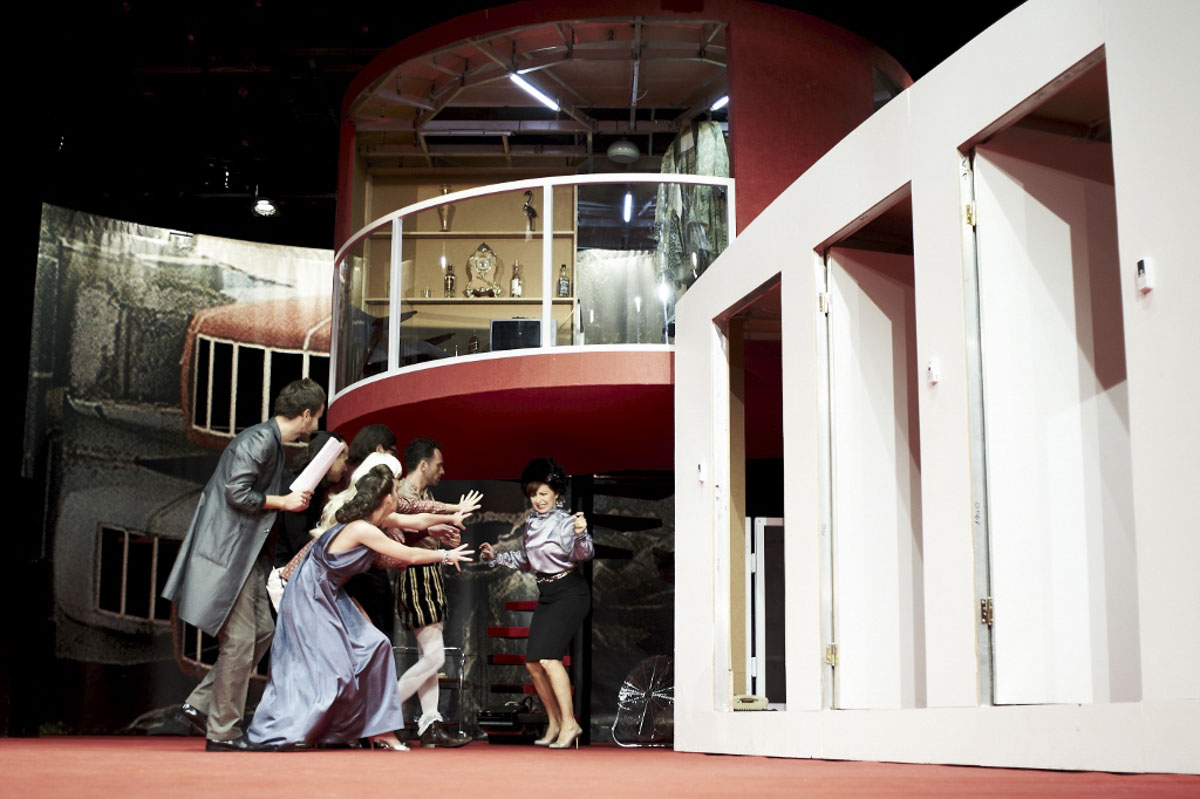 Konferencje Teatralne, Goethe Instytut, The Foundation for Polish-German Cooperation. With the help of the TR Warszawa Foundation.