It is a unique moment in the history of Poland. Throughout the last few years, due to a wave of economic migration, Poland has been witnessing rapid and radical changes in its social structure. The latest estimates suggest that only in Warsaw there are 150k immigrants – that’s 10% of the city residents.

Director Katarzyna Kalwat invited immigrants who live in Warsaw – artists and actors/actresses from various countries and cultures, to participate in the performance. The team wanted to confront the feeling of alienation and the need for redefinition of the identity of an actress/ actor – a resident of Poland. The performance originated from the need to integrate the immigrant artists. It’s an attempt to expand the notion of the national acting practices and redefine the national culture.
Can theatre become the new Tower of Babel?

Performance is coproduced by Biennale Warszawa and TR Warszawa.

“Since 2016 number of the registered immigrants in Poland has doubled from 300k to nearly 600k. The notion of a cultural identity of the contemporary Poland and the space left in it for the foreigners and immigrants become the key issues. There are no national systems or programs in place that help immigrants to integrate and build their future in Poland – safely and steadily. Values such as openness, liberalism and progressiveness do not always match the basic experience of the excluded strangers, the “aliens” trying to find in Poland a place for themselves. For us – the theatre creators, equally important are the social changes reflected in the space of culture: in theatre and more broadly – on the art job market. The “glass ceiling” is holding strong both in theatre and in film: unemployed foreign actors do not find work in the state cultural institutions. Theatre, traditionally considered to be a space of engaged social criticism, avant-garde explorations and an institution that’s fighting for freedom, perversely becomes a tool for reinforcing the divisions it claims to combat. In the “Staff Only” project we dive into a vision of national culture that is integrative and includes diverse experiences and cultural environments. We would like to contribute to a lasting change, even if on the micro-scale only, to give the invited artists a chance to break through the glass ceiling. We want to find answers to the questions regarding possible strategies that an immigrant actor/actress should implement to get a job in his/her profession. Does he/she need to transform into a “true Pole”, get rid of his/her identity, accent, traditions and skin color? These experiences help us to formulate our common dreams and plans for the future.” 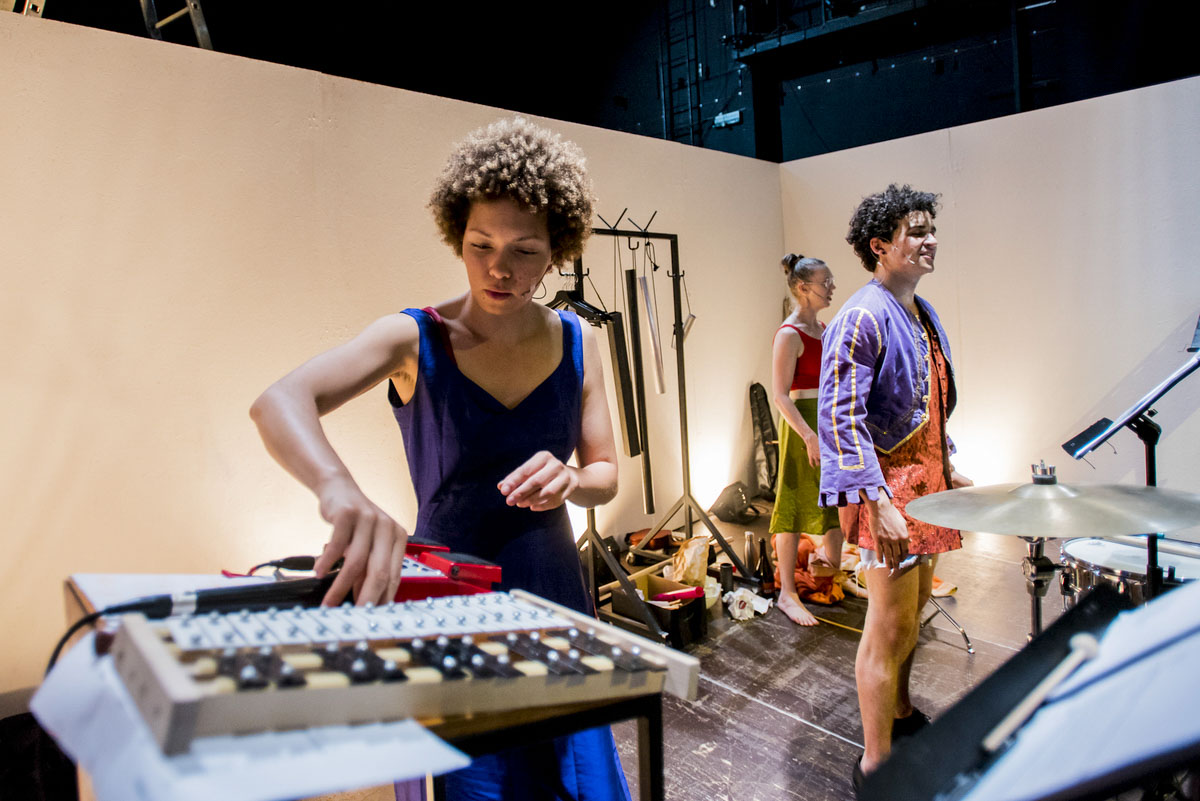 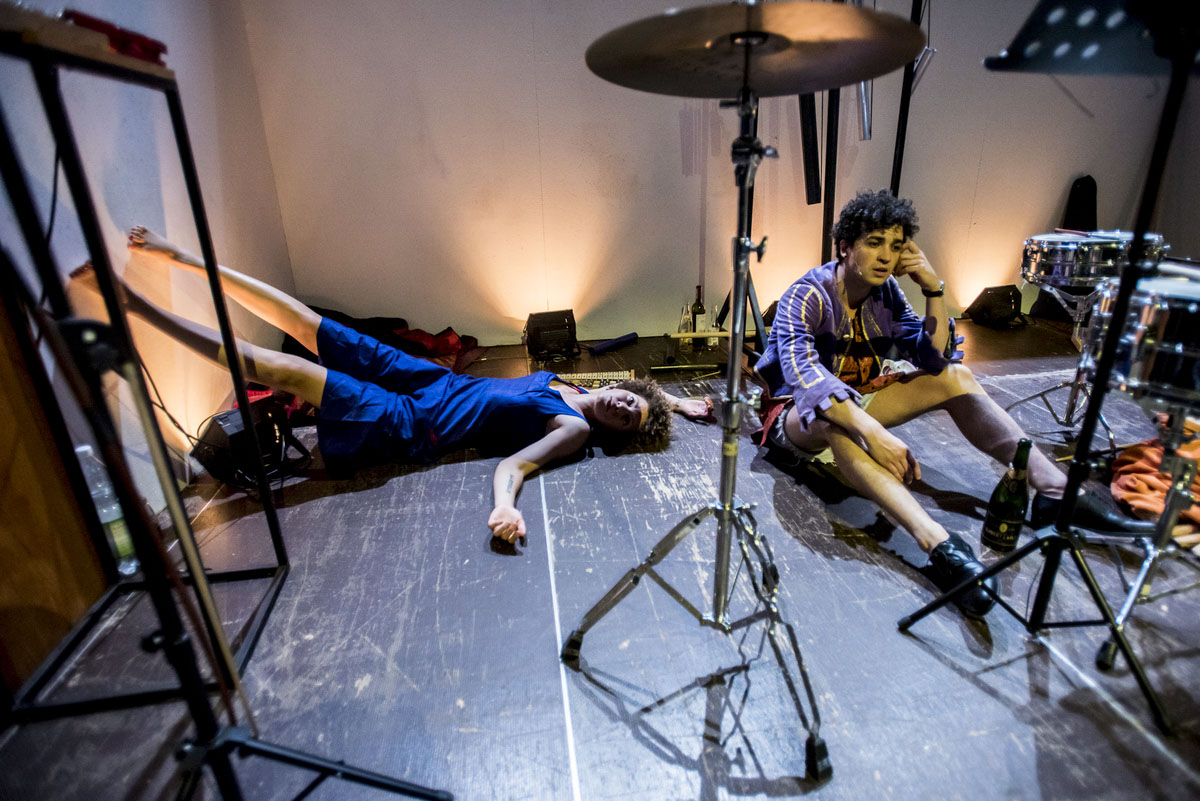 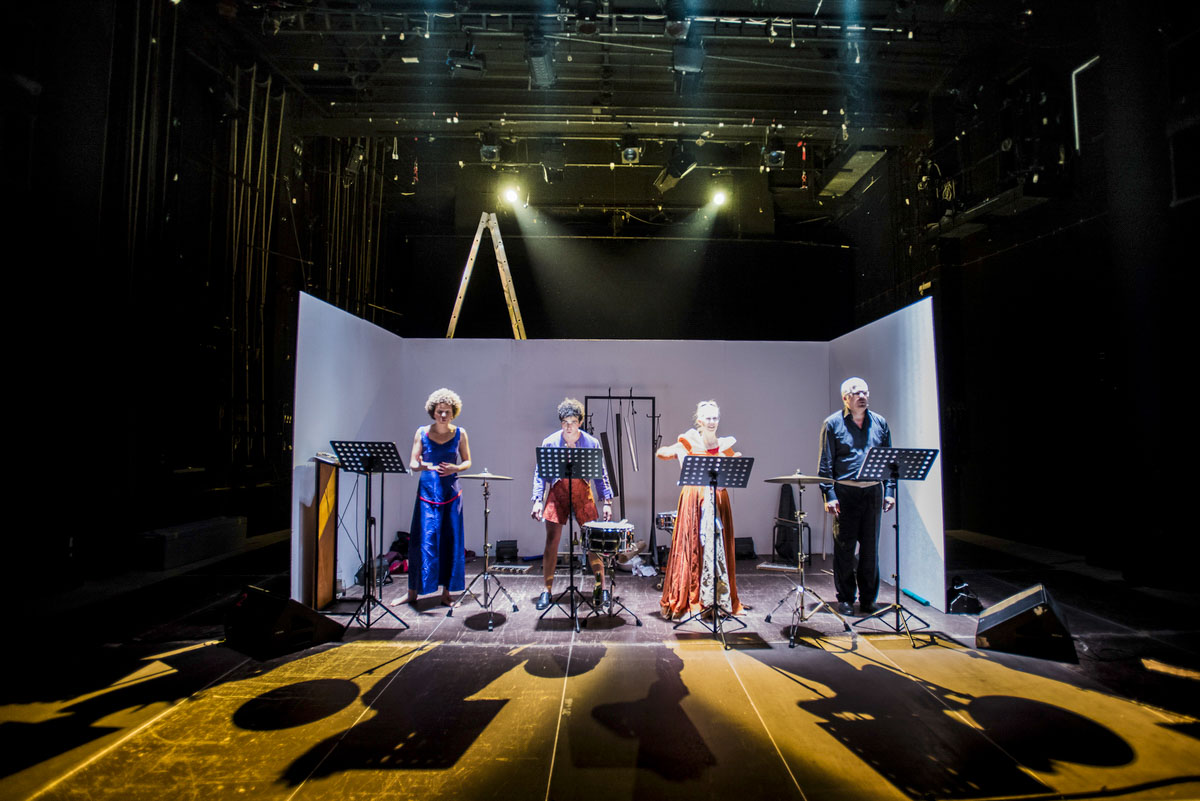 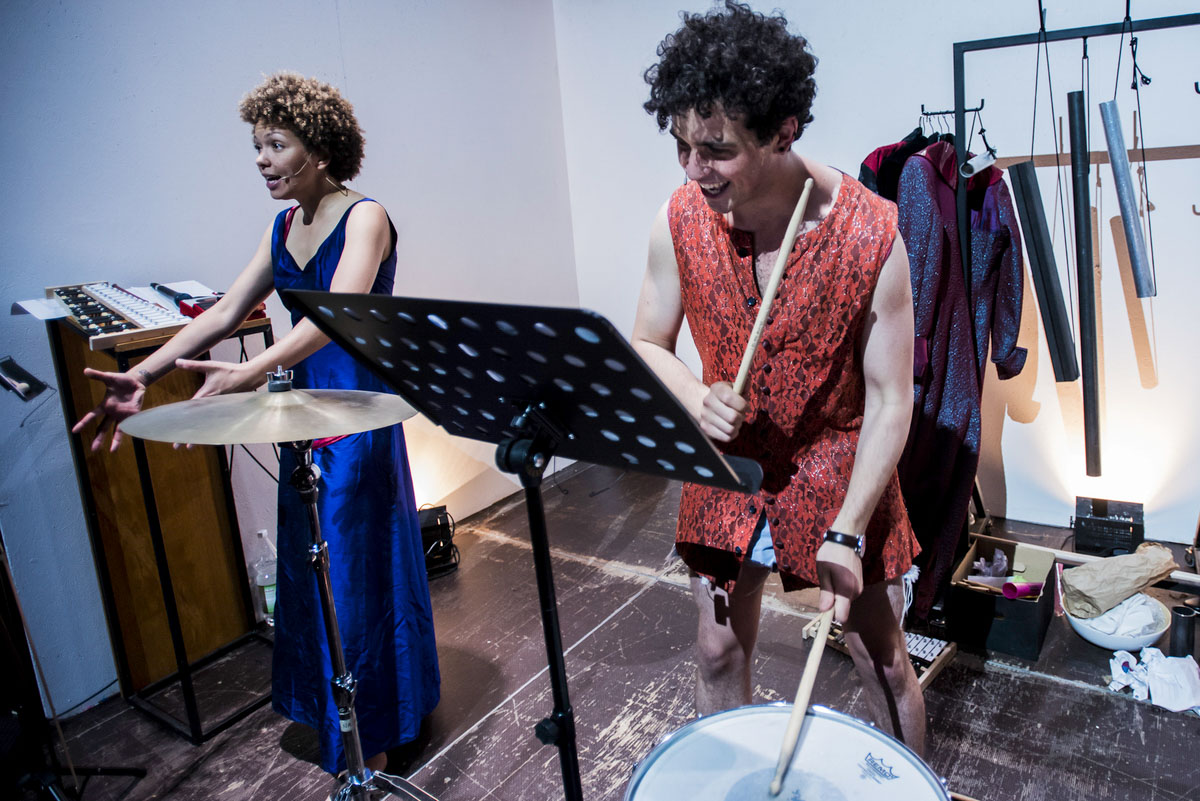 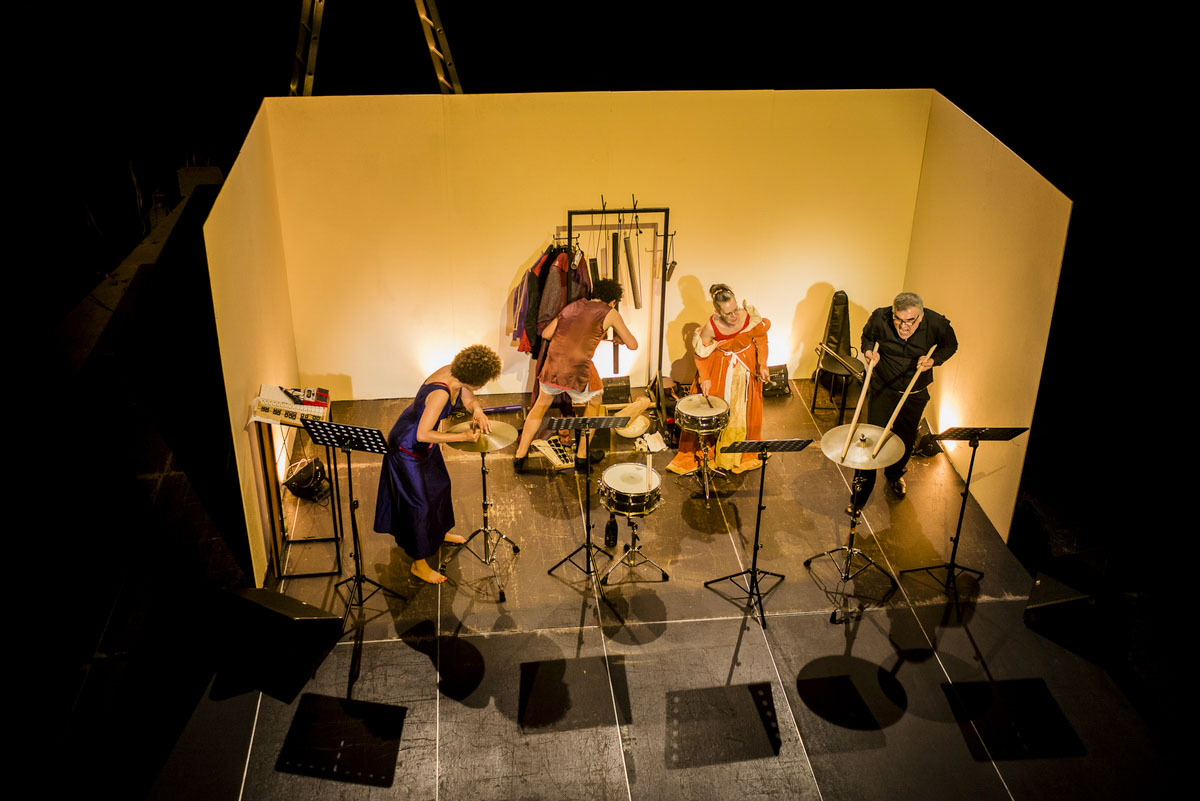