“Two Swords” is the first Grzegorz Jarzyna’s premiere produced in China with an international group of actors and actresses from China, Poland and the United States. The script is based on a story by Lu Xun, one of the most important Chinese writers and essayists of the first half of the 20th century. Written in 1926, the story is a variation on the ancient Chinese myth of a sword-maker murdered by the order of the king and of the sword-maker’s son who wants to avenge his father’s death. In this symbolic story Xun asks about the price of exposing the truth and shows the sacrifice required when one fights for justice.

Grzegorz Jarzyna delves into Chinese mythology in search of values that have been forgotten in today’s world. “This play is a result of my fascination with Asia, its spirit and way of thinking. I am interested in the history of China, especially those moments when the Chinese were able to overcome a crisis and turn it into an asset. “Two Swords” are close to the concept of the eternal return, which has been present for centuries in the European philosophy. My idea is to follow Lu Xun on a journey into the Chinese system of values, to search for some answers to the questions about the potential for change. Is a revolution of values possible in our troubled modern world?”

The performance is produced by Propel Performing Arts&Media Co. Ltd. and coproduced by  TR Warszawa

co-author of the text: Weronika Murek

translation of the script: Joanna Krenz 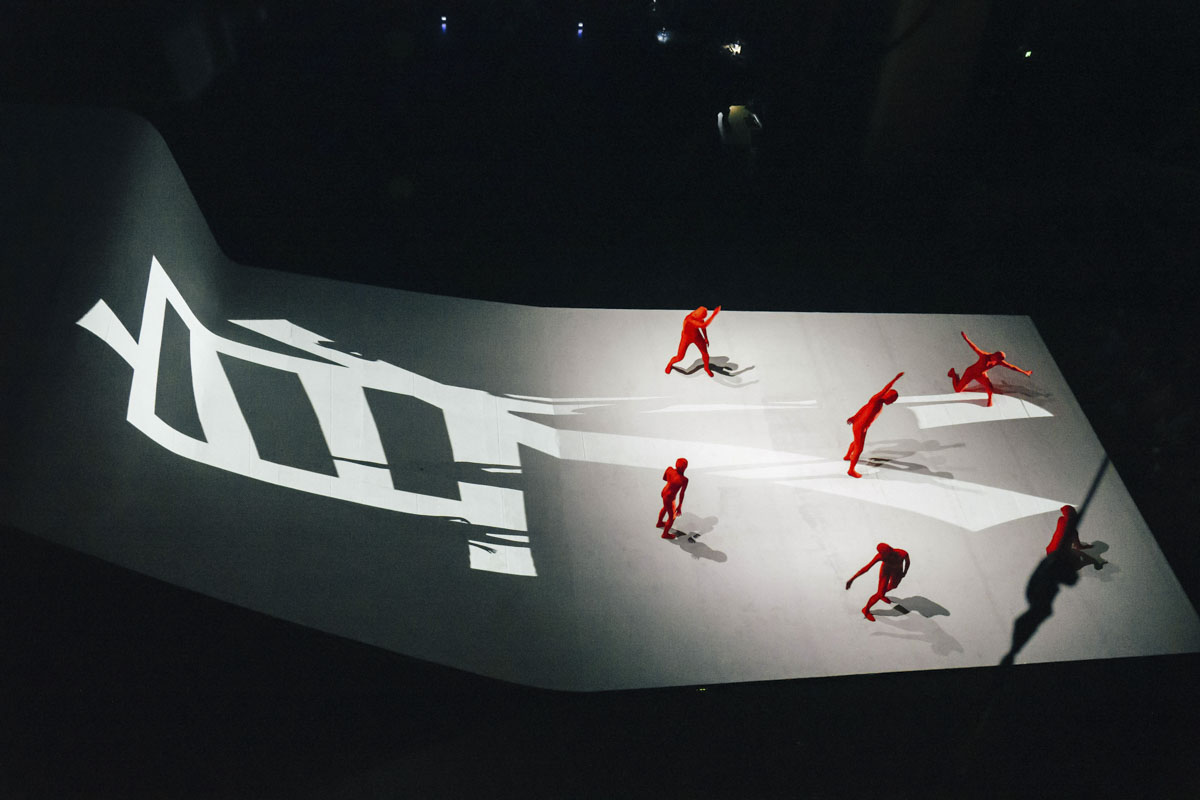 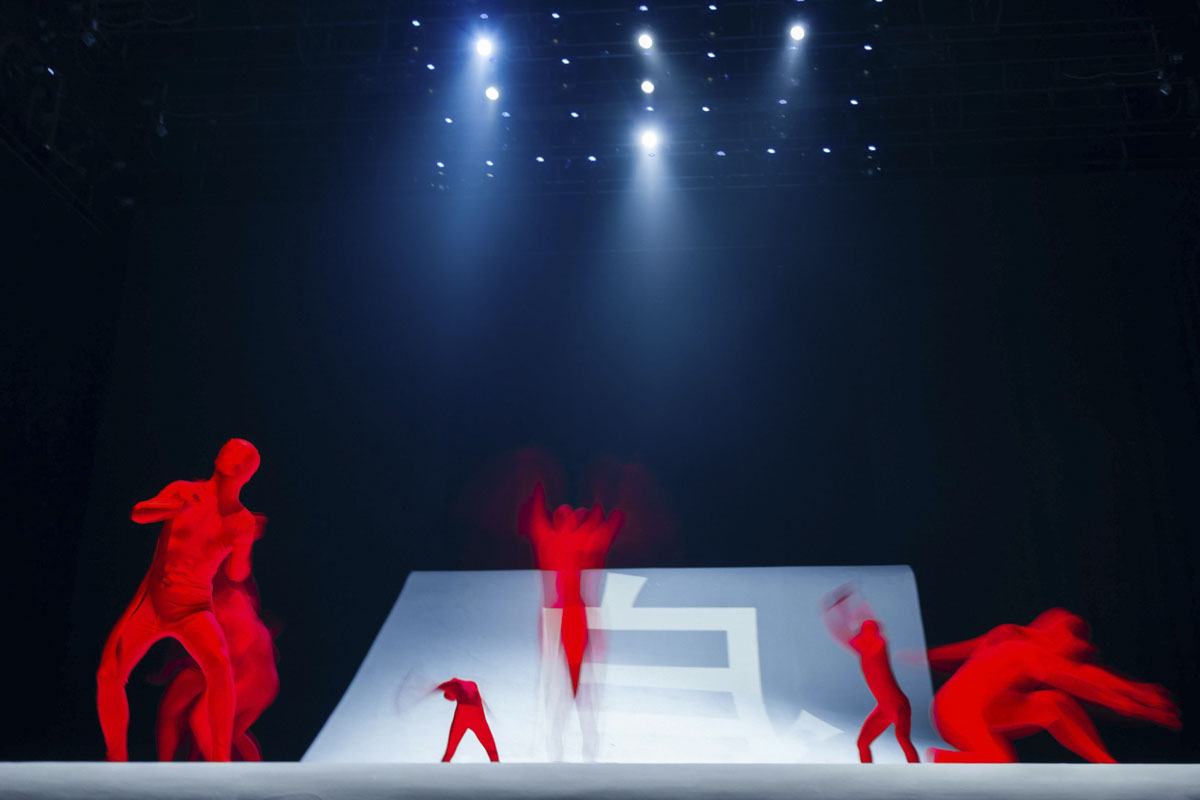 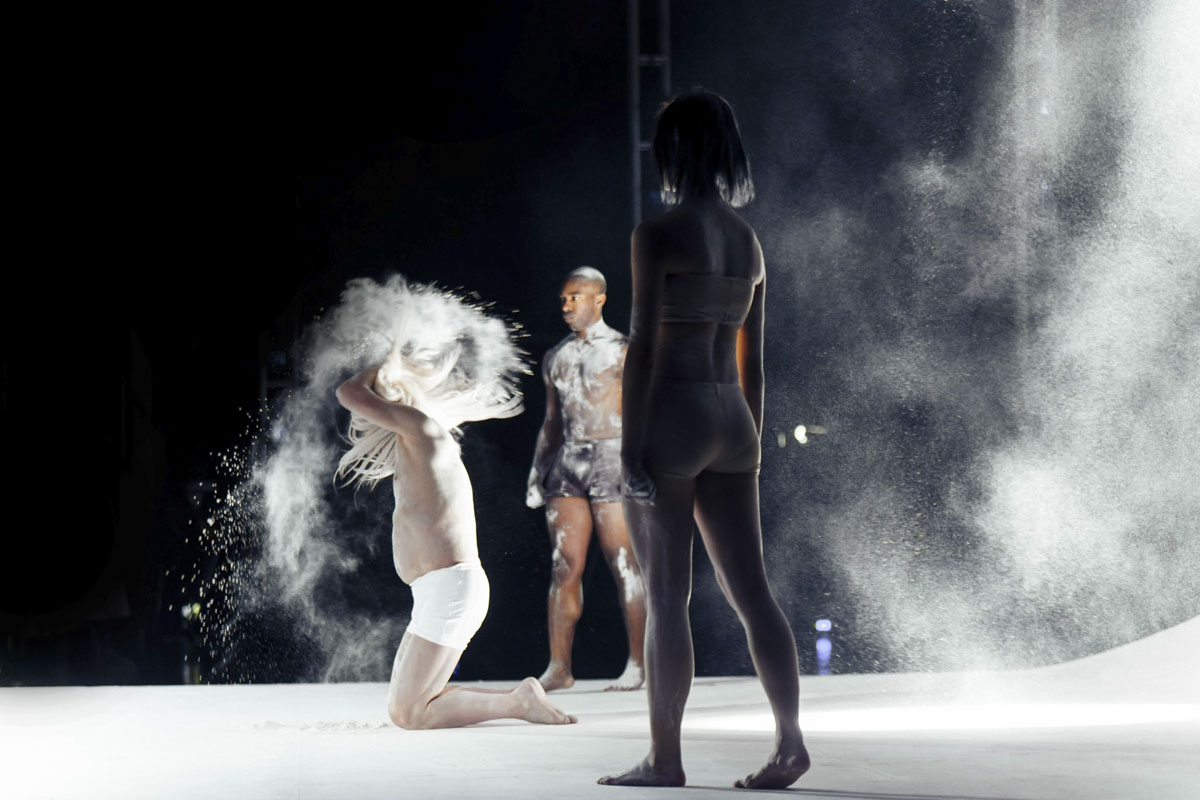 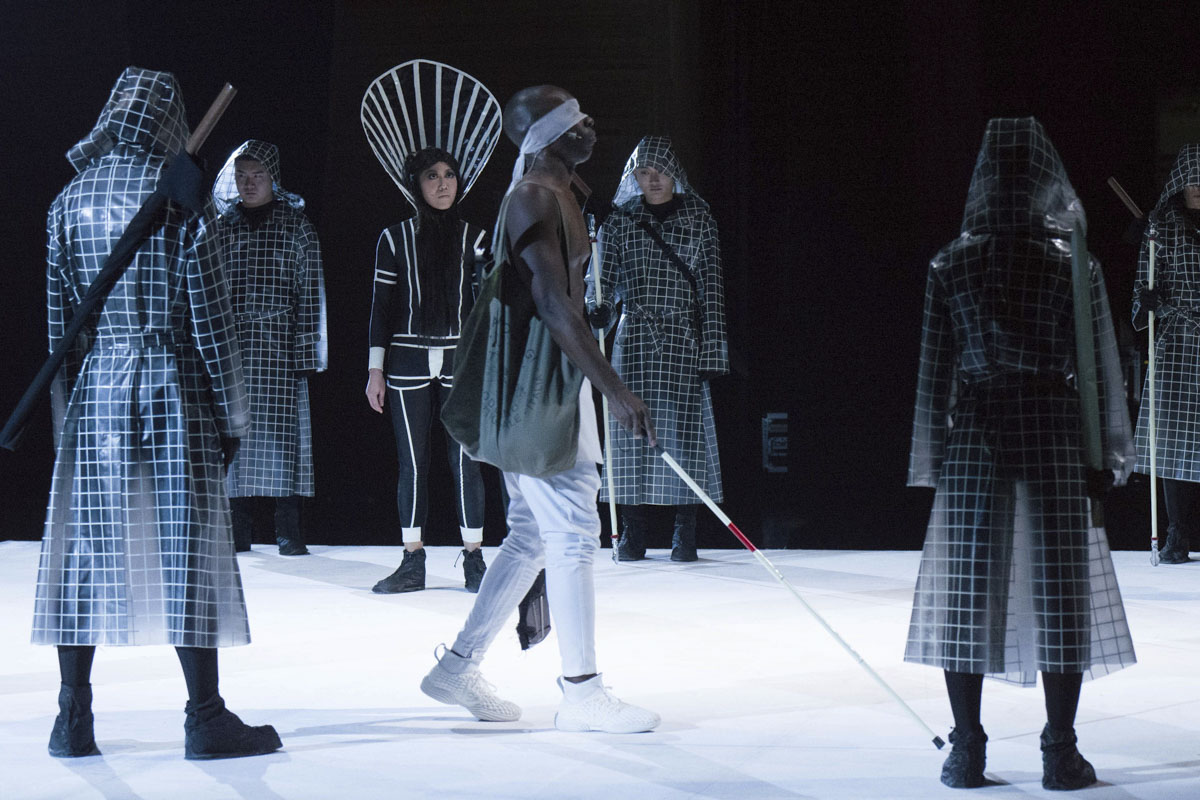 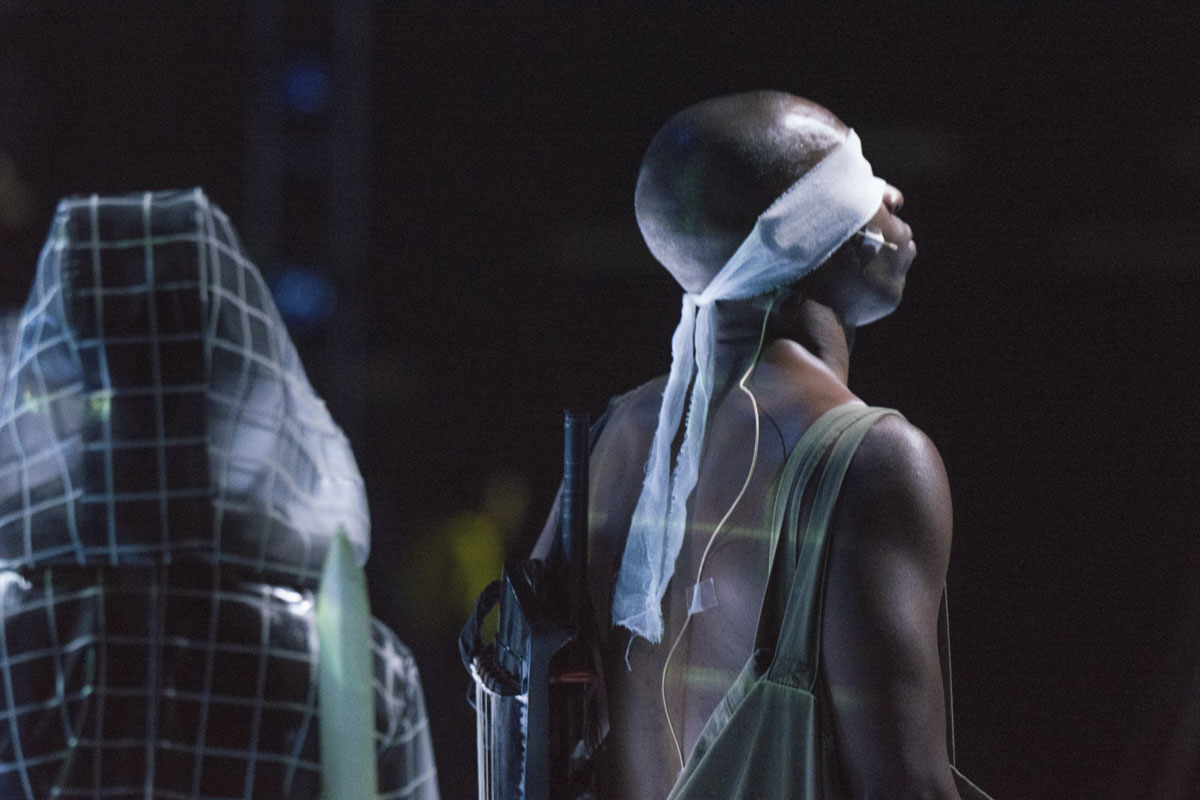