“Always Coming Home” performance, based on a novel by Ursula K. Le Guin, starts at the point where most of dystopian science-fiction stories end.

The story depicts what will happen after our civilization collapses, hundreds of years after the climate catastrophe. Instead of showing us a high-tech near-future where humanity’s greatest innovations and darkest instincts collide, artists go further, travelling in time as far as necessary to see people living close to nature again. We meet a functioning society, where the feeling of community and non-hierarchical connection with the surrounding world play the most important role.

Protagonist of the performance, a woman named Stone Telling, has a double identity – she’s a representative of two tribes: the Kesh people and the Condor tribe. Obsessed with the prospect of development, Condor Tribe is not afraid of conflicts with other communities. The Kesh people, on the other hand, are reluctant to embrace technological progress, they nurture a strong spiritual bond with the nature, and in their language “to give” and “to take” have the same meaning. An American writer – Jonathan Franzen wrote in the New Yorker: “The climate apocalypse is coming. To prepare for it, we need to admit that we can’t prevent it. Kindness to neighbors and respect for the land will be essential in the crisis and in whatever society survives it.” Similar vision of the future is described by Le Guin in her book from 1985.

“Always Coming Home” is coproduced by Festival/Tokyo, TR Warszawa and The Adam Mickiewicz Institute. Premiere of the Japanese version of the performance took place on November 8, 2019 at the Festival/Tokyo in Japan. It accompanied the celebration of the 100th anniversary of the establishment of diplomatic relations between Japan and Poland (1919–2019). The idea behind the project was also presented at the TPAM 2019 – Performing Arts Meeting in Yokohama in February 2019. There are two sets of actors engaged for the performance: a Polish-Japanese cast (performed in Japan) and a Polish cast (perform in TR Warszawa) 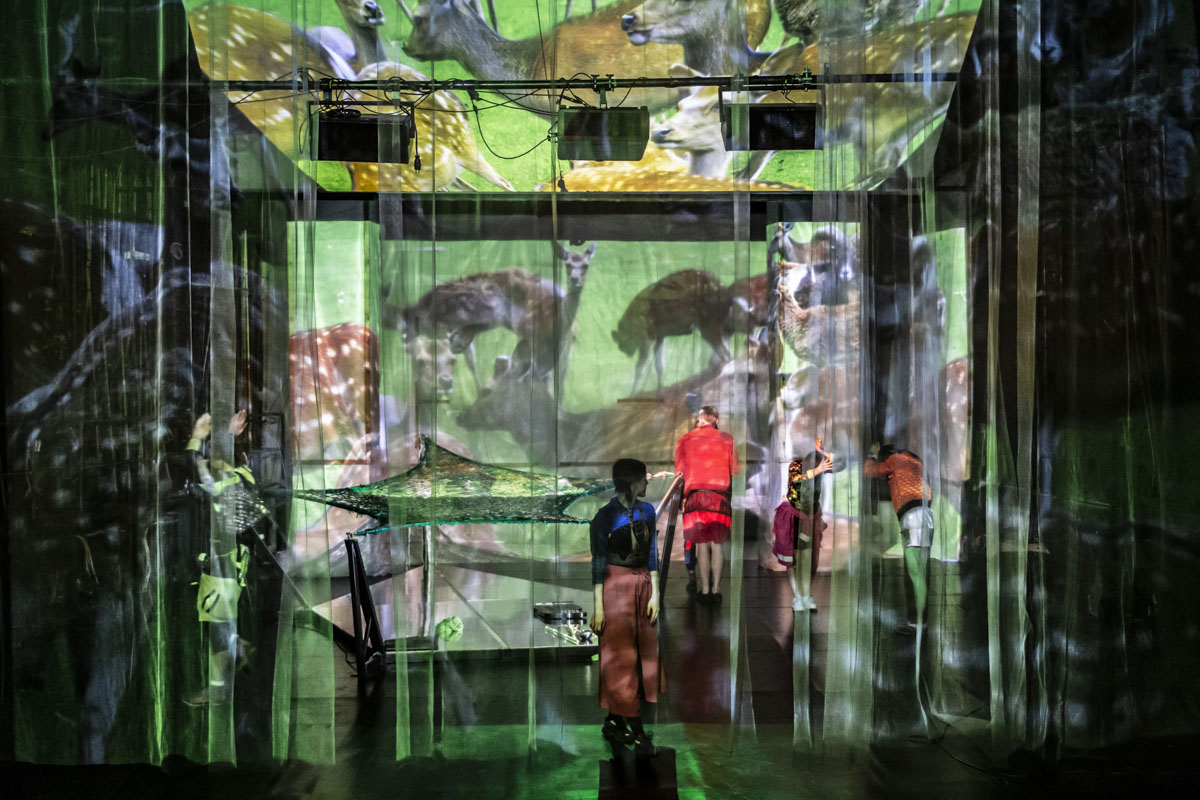 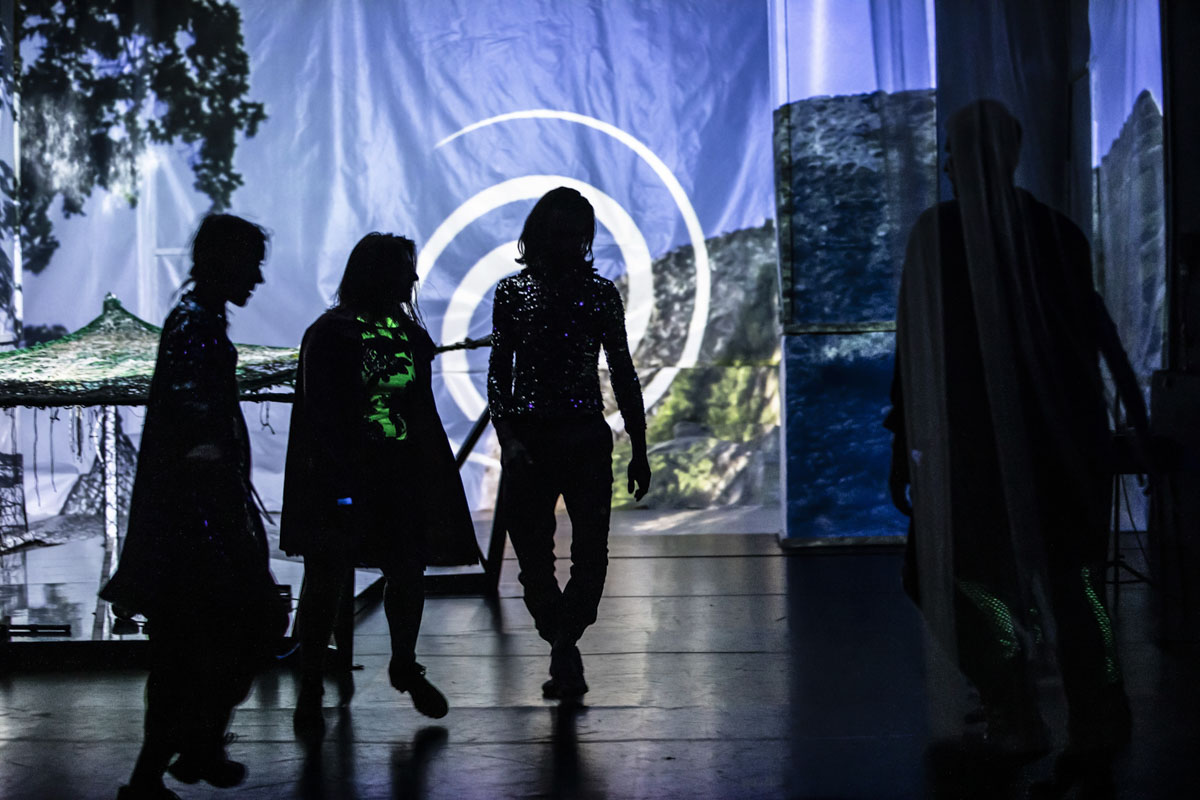 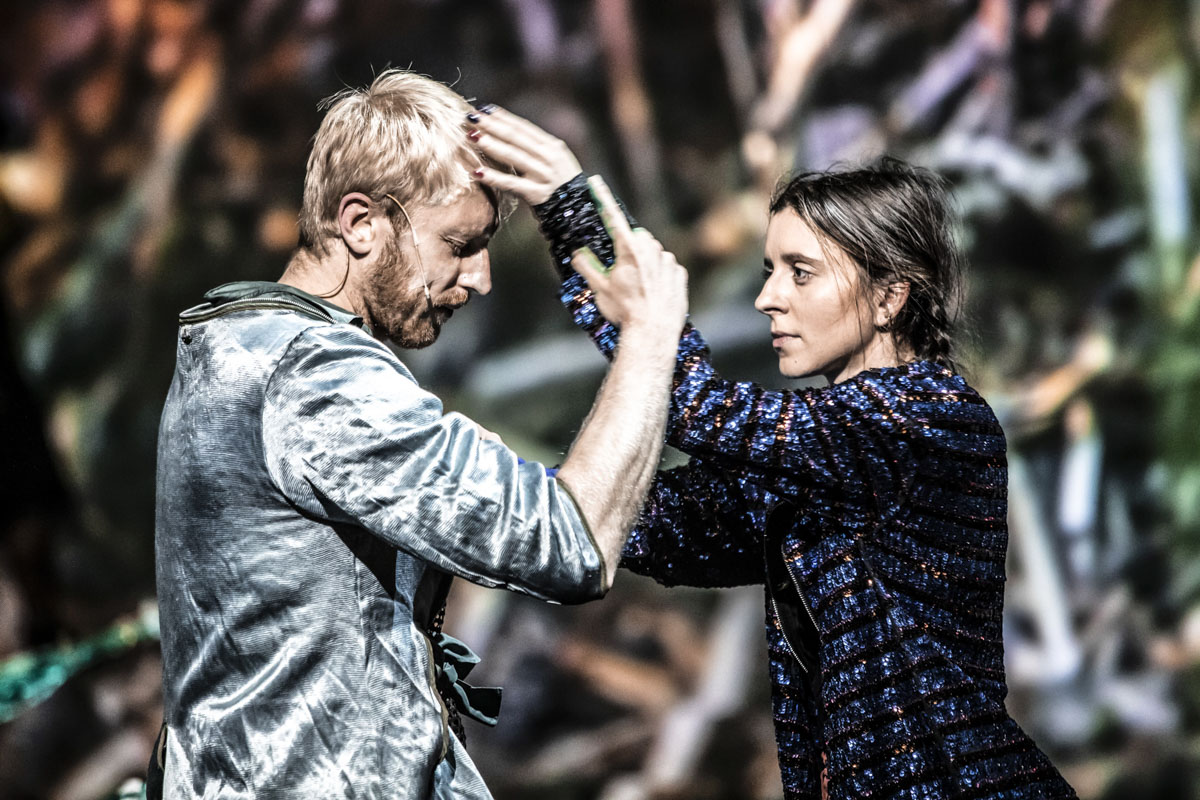 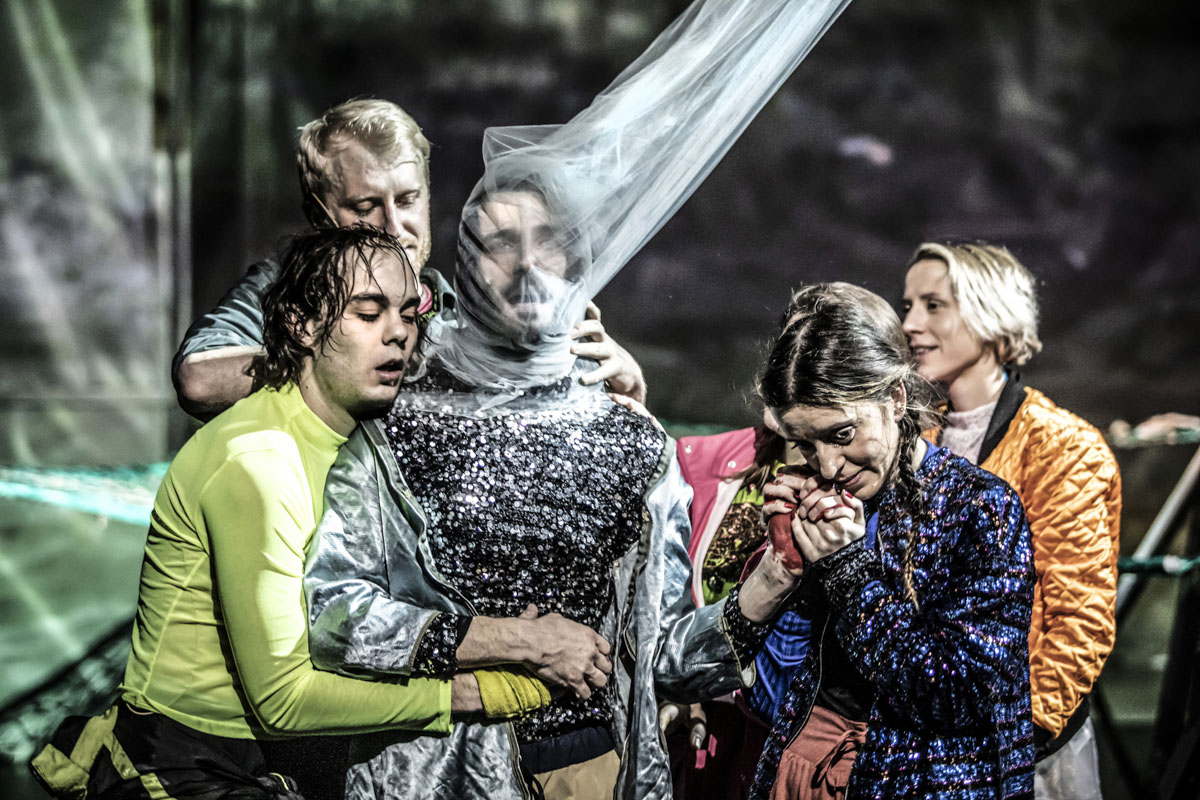 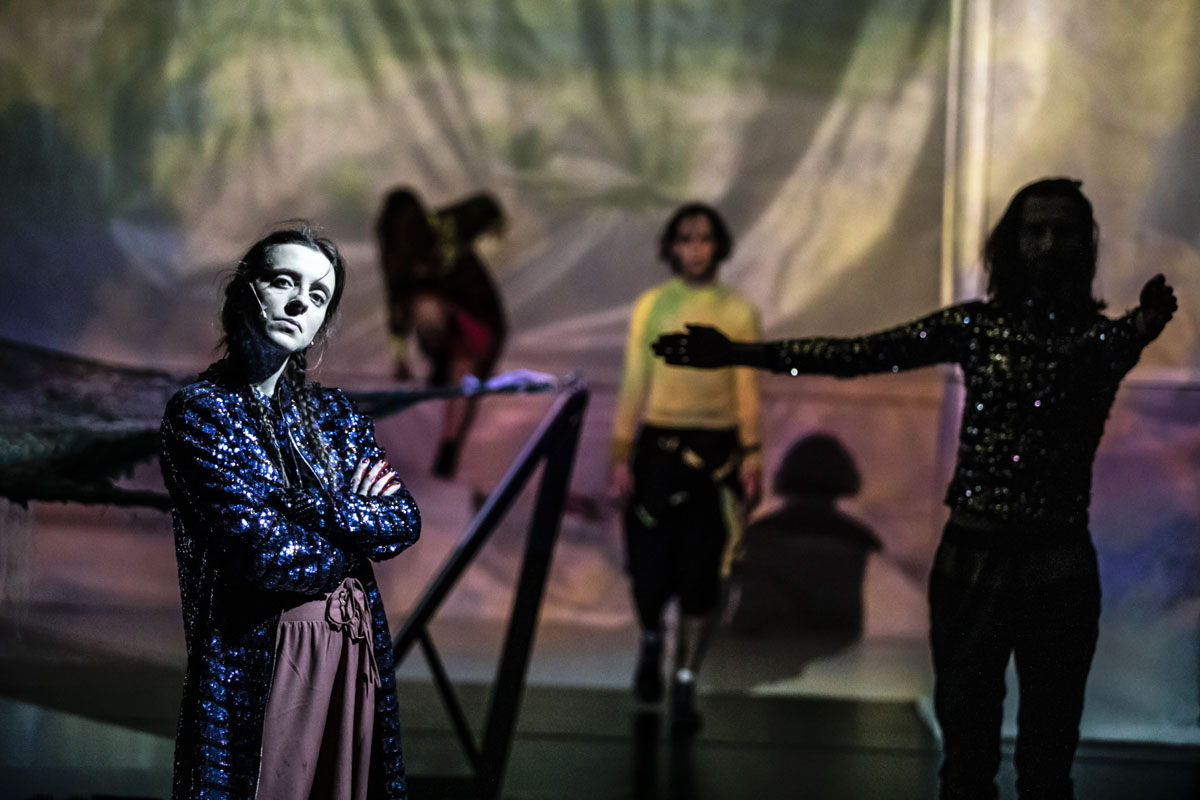 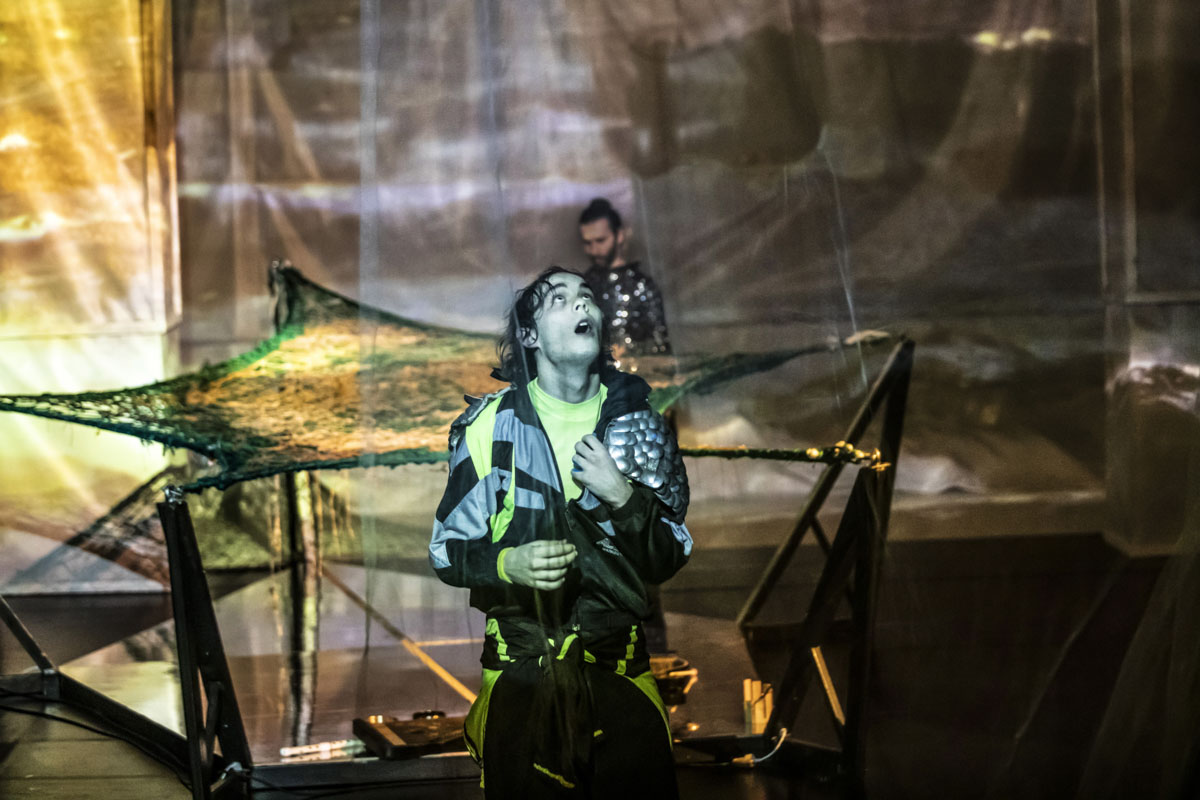 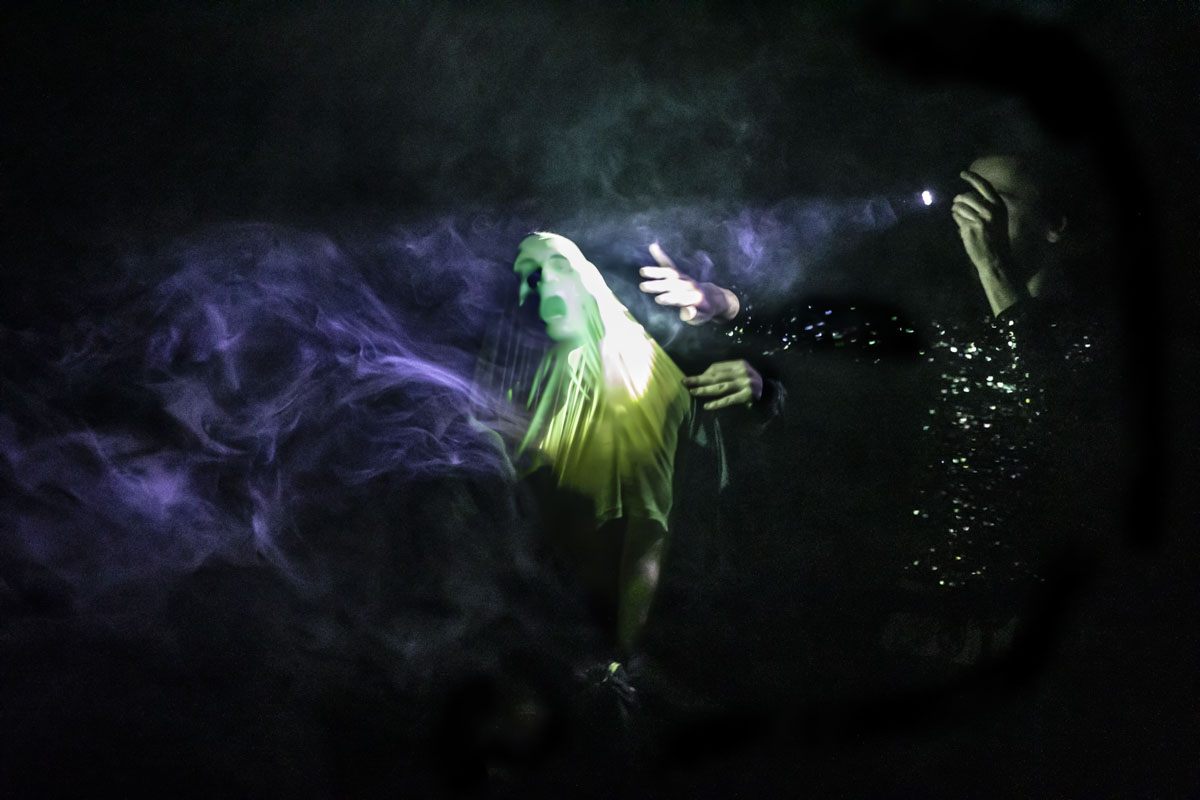 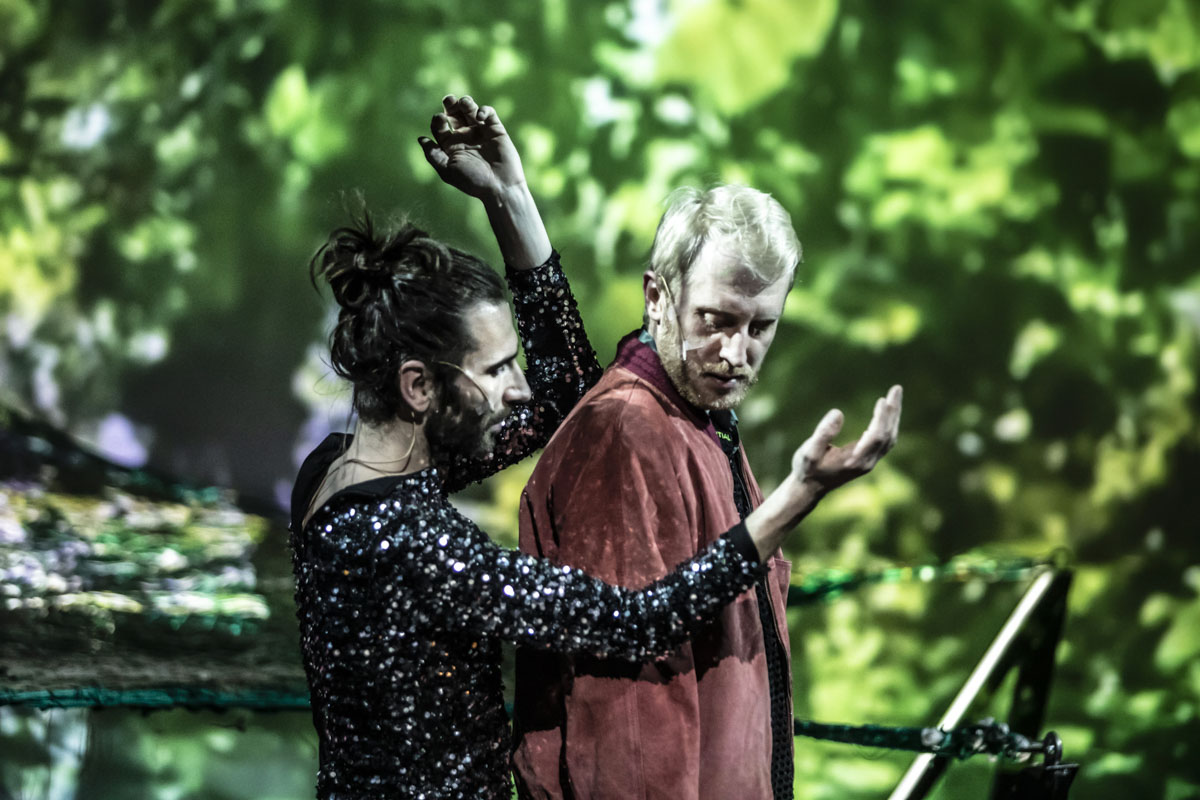 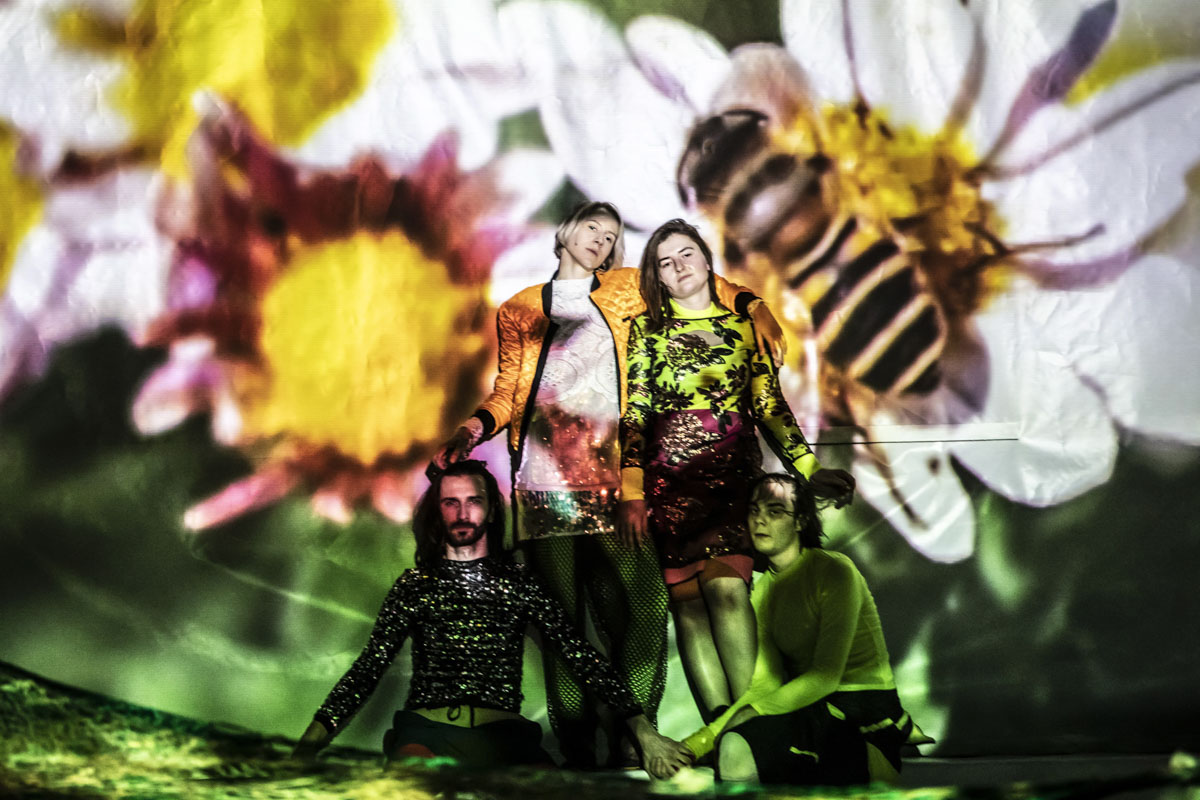