“While working on the show, we have focused on this particular activity of the imagination, that allows us to understand how other people feel, to feel connected with them and to see their situation without judgement.

You can say that in the theater room we have organized a meeting of a certain number of people who would never have met otherwise or would – but wouldn’t notice it.

It’s difficult to say that they are theatrical characters or fictitious people. These people appear on the crossroads of the imagination of the viewers and the actors, they interact with each other, accompany each other and disappear. During the performance we can also observe the mechanism of actors taking on their roles.

We hope that during this encounter a certain sense of intimacy and joy arises and that the mechanism of unselfish perception of others can be “taken from the theater’ by the audience”. 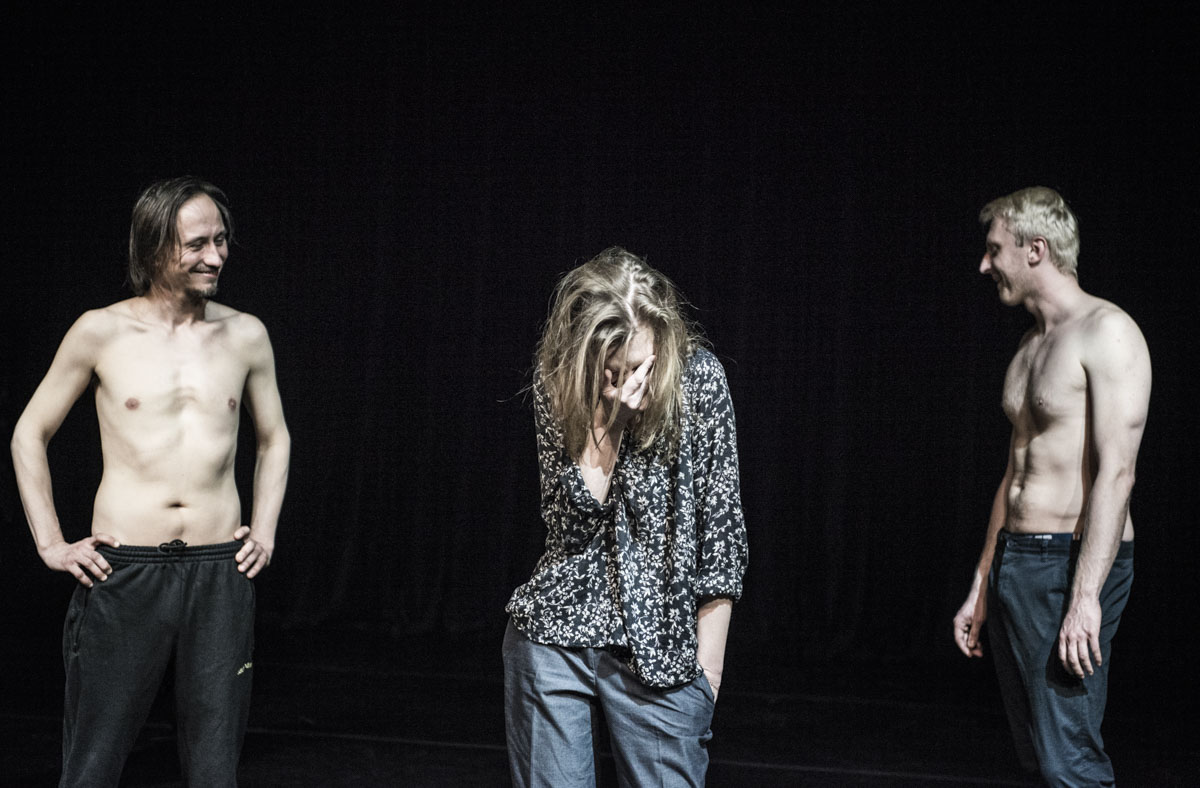 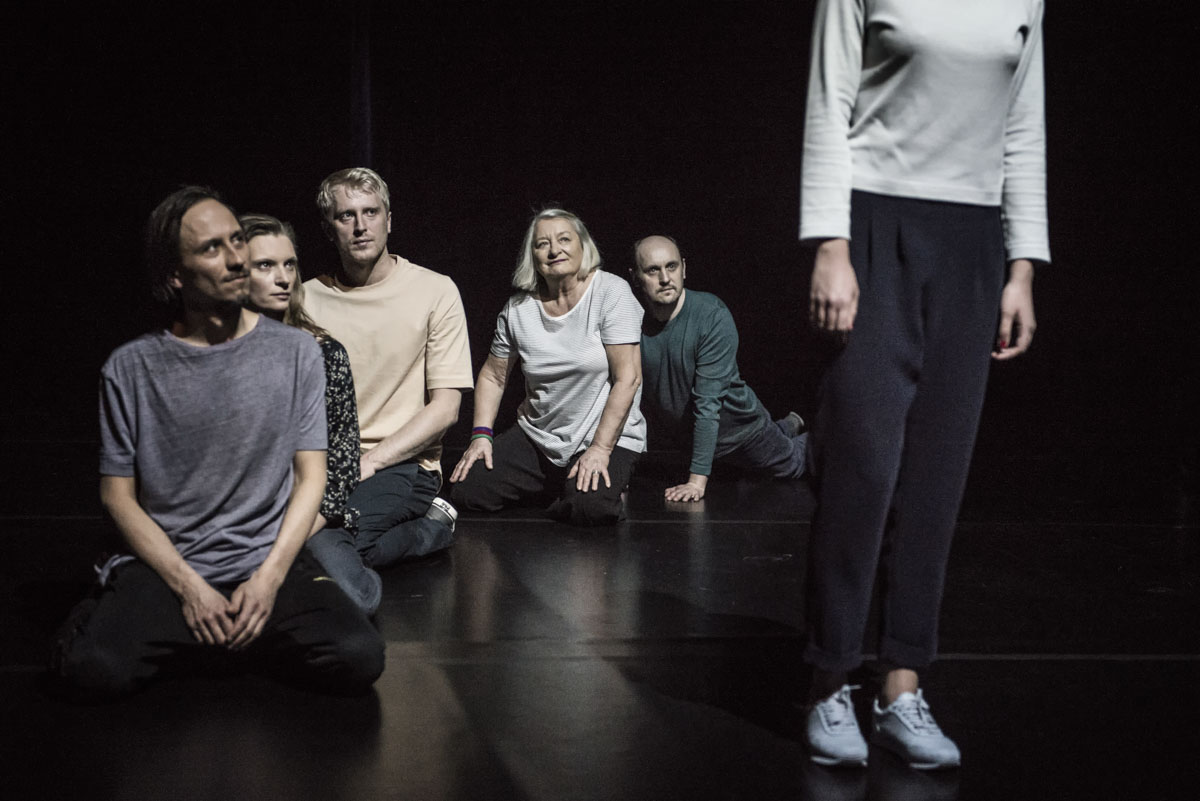 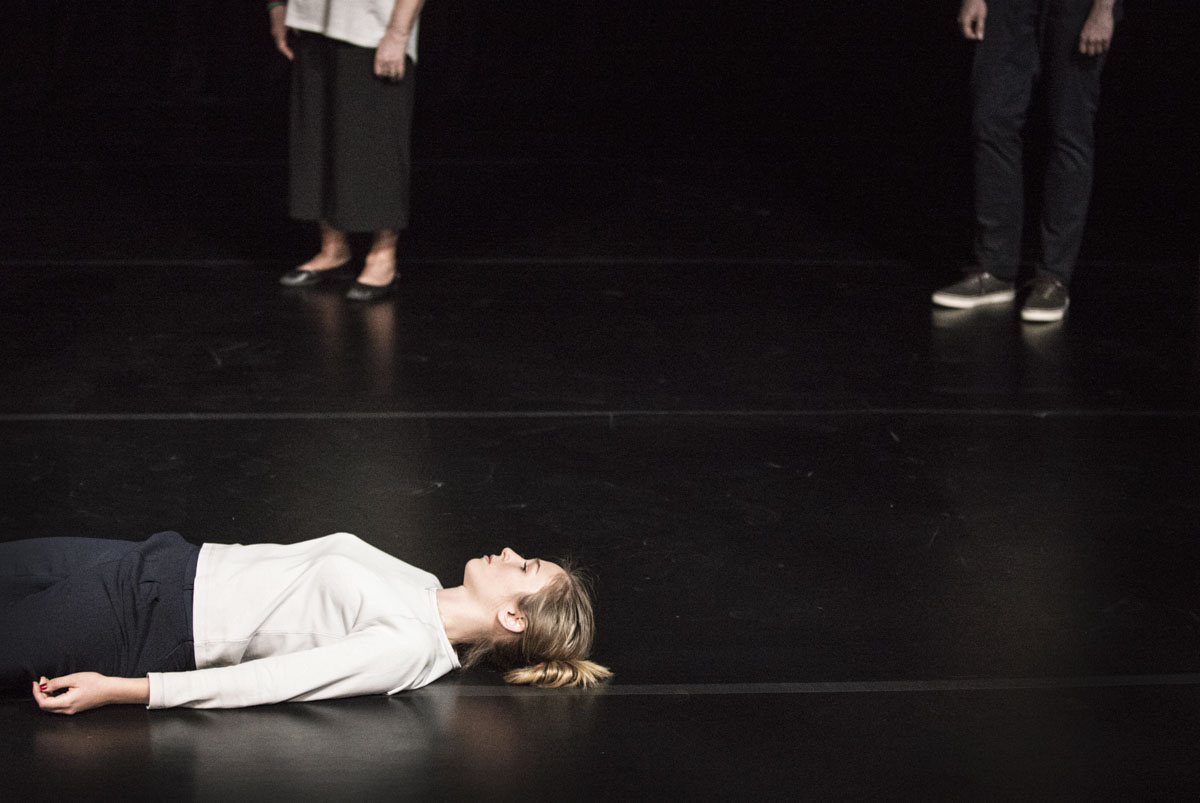 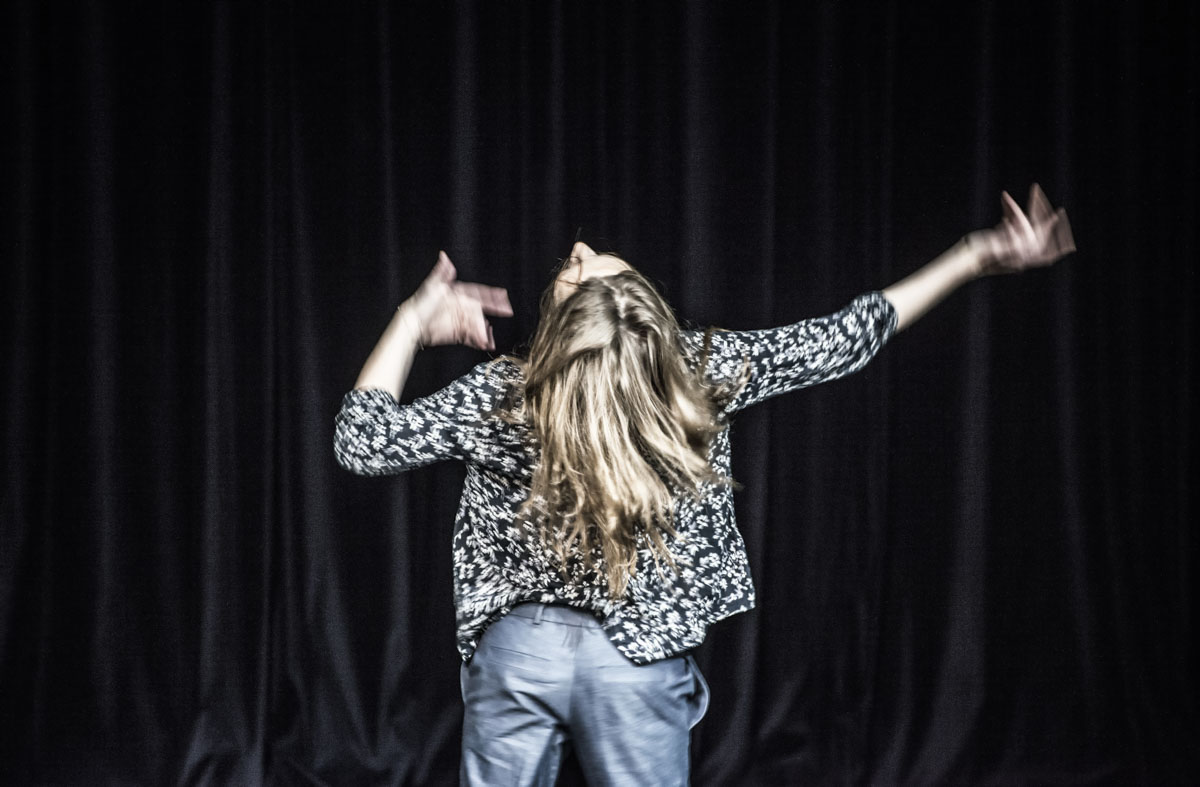 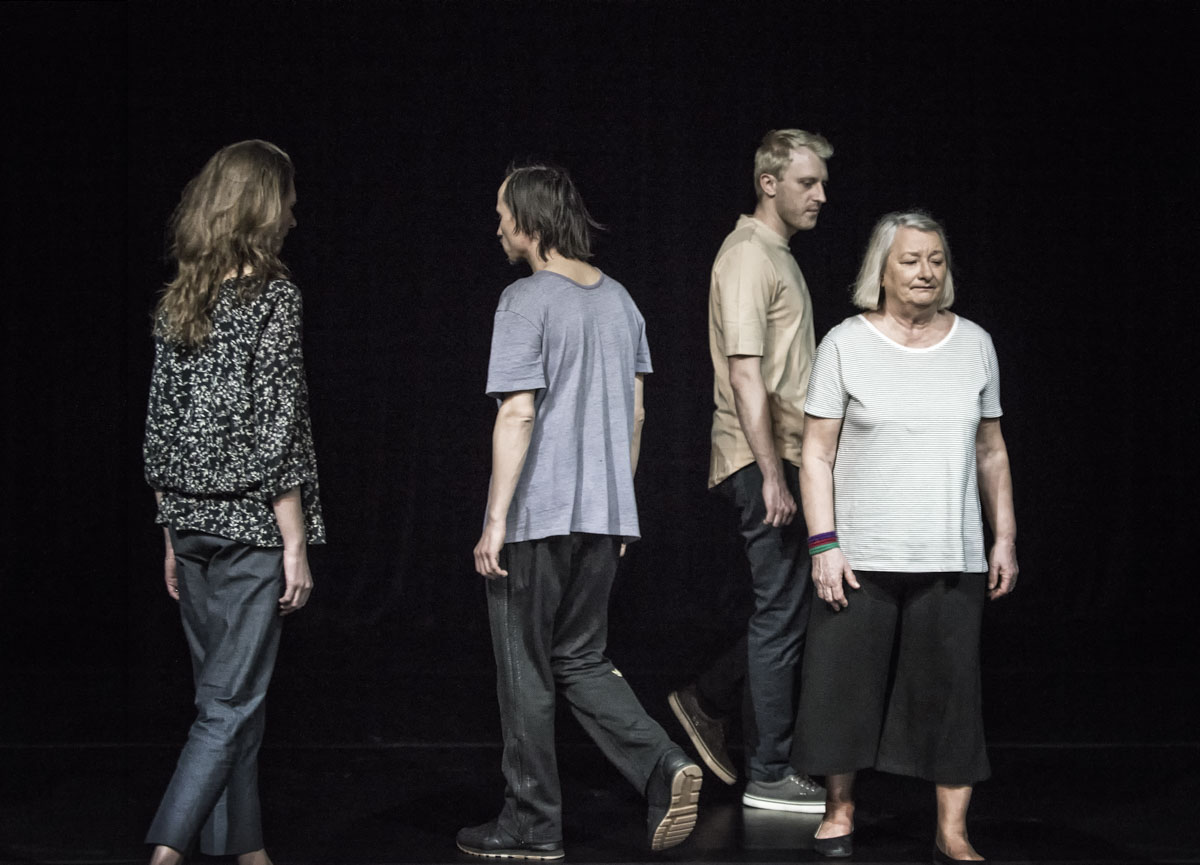 The performance was produced within the frame of Young TR project that is an element of the New Talents Line programme. TR Warszawa for many years now has been promoting new artistic talents through such projects as:  Warsaw Area [orig.: Teren Warszawa], TR/PL, Field TR [orig.: Teren TR], Young TR [orig.: Młody TR], TR Debut [orig.: Debiut TR], artistic residencies, guest showings of diploma works and performances, repertoire showings of performances co-created by new artists and production of selected projects in cooperation with foreign partners. TR Warszawa provides artistic shelter, where artists may experiment and implement their ideas for theatre.