Based on William Shakspeare’s “Macbeth”

The story in “Macbeth” is presented as a form of a nightmare. (…) As a mechanism, it
fascinates by its very terror and inevitability. A nightmare paralyses and terrifies. In Macbeth
the story, as well as the crime, is portrayed through personal experiences. The crime is a
decision, a choice, committed at one’s own account and, definitely, with one’s own hands.
The story in „Macbeth” is unclear, the way some nightmares are. And just like in a nightmare,
everyone becomes enveloped by it. (…) One wades through nightmare, which gradually rises
up to one’s throat. “I am in blood. Stepp’d in so far that, should I wade no more, returning
were as tedious as go o’er”
Jan Kott, “Macbeth, or Death-Infected” 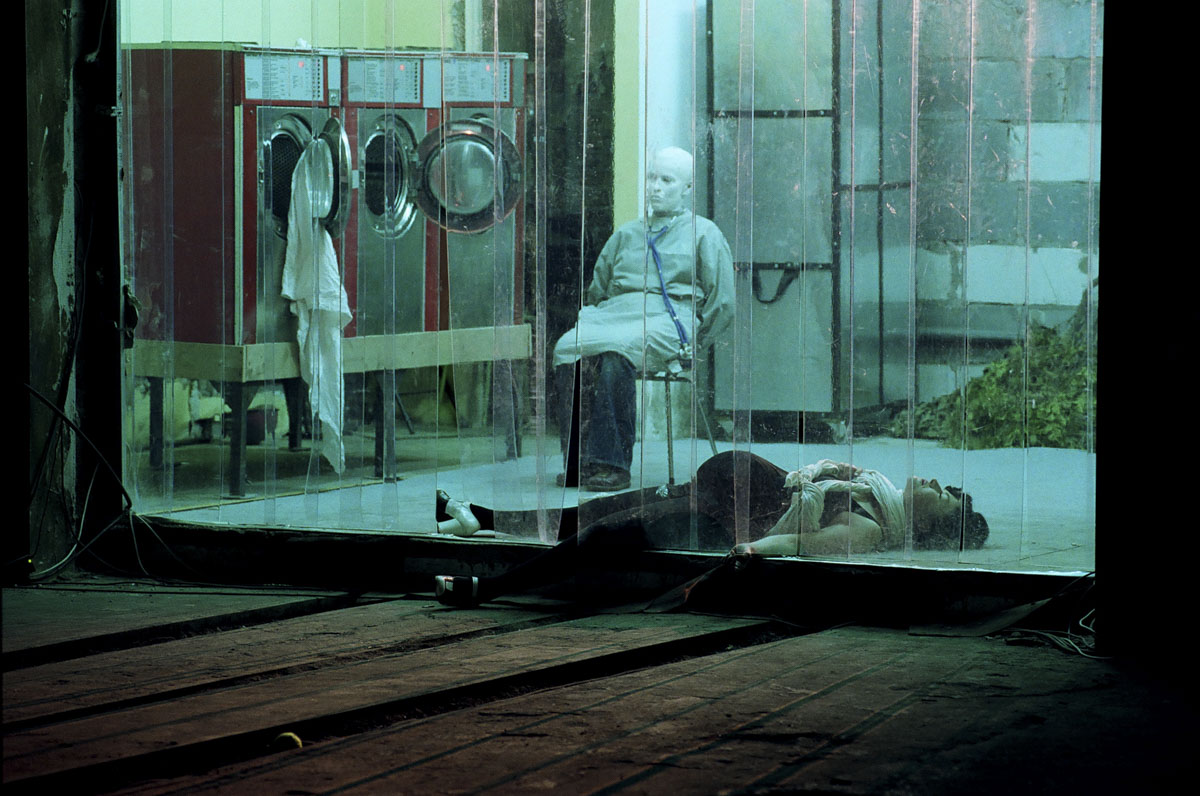 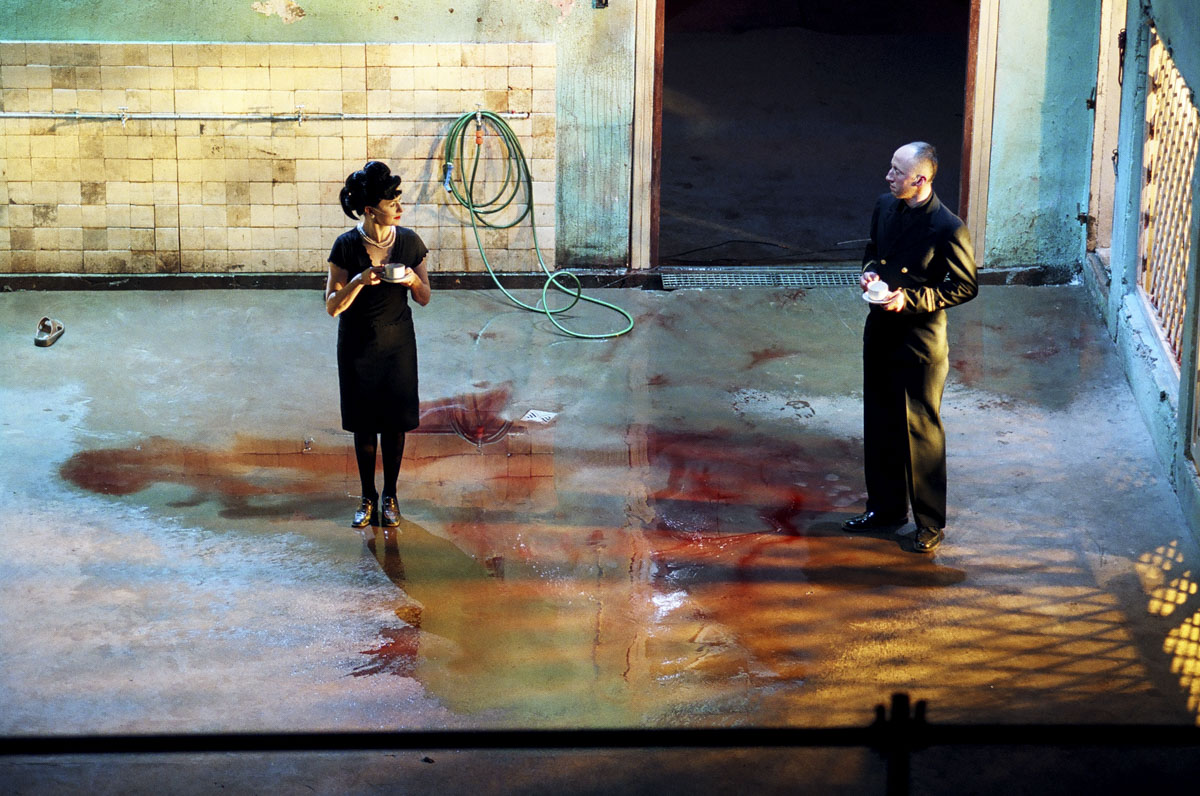 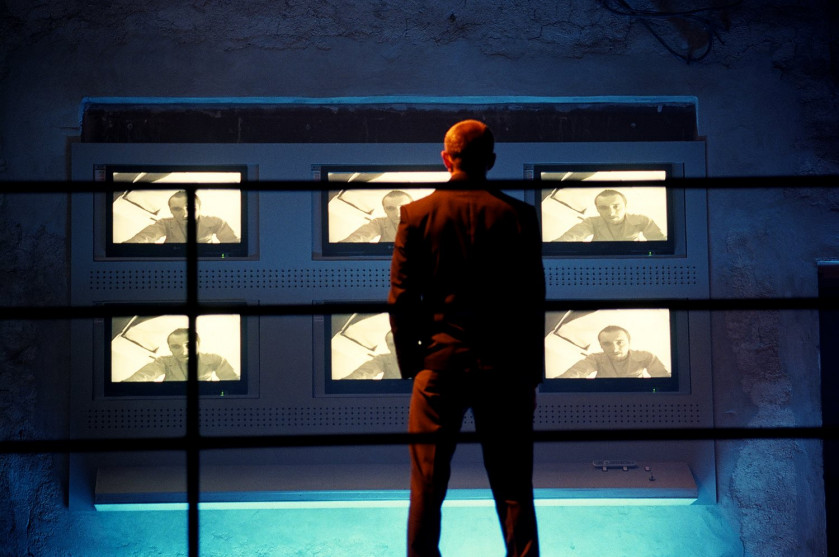 TV version of the performance