In 1985 in the Stary Teatr in Cracow Krystian Lupa staged “The City of Dream”, based on the novel “The Other Side” by Alfred Kubin. The performance was “a record of an individual catastrophe” of the protagonist. After twenty seven years he revisits Patera’s project, but this time he looks at it from the perspectives of two antagonistic and conflicting parties. Kubin’s City of Dream, a peculiar socio-urban parasite constituting an archetypical promise of a better life, functions as a gauge to study the contemporaneity: the ailments of collective thinking, the eclectics of the new world, the critical potential of a utopia. As a result of a progressive mutation, there is no individual protagonist in the Pearl – there is a group, there is no individual marriage – there are several couples, cities and dreams.

The performance is coproduced by TR Warszawa

composition of the soundscape: Piotr Żyła 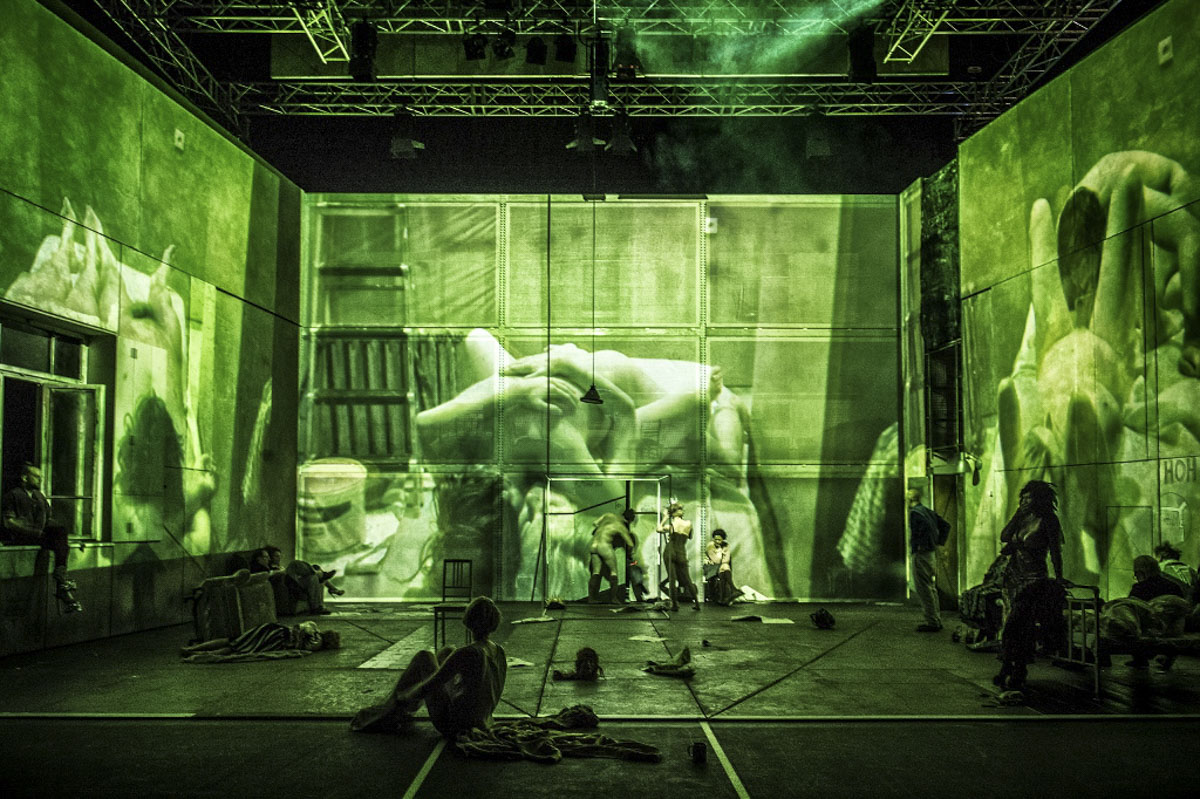 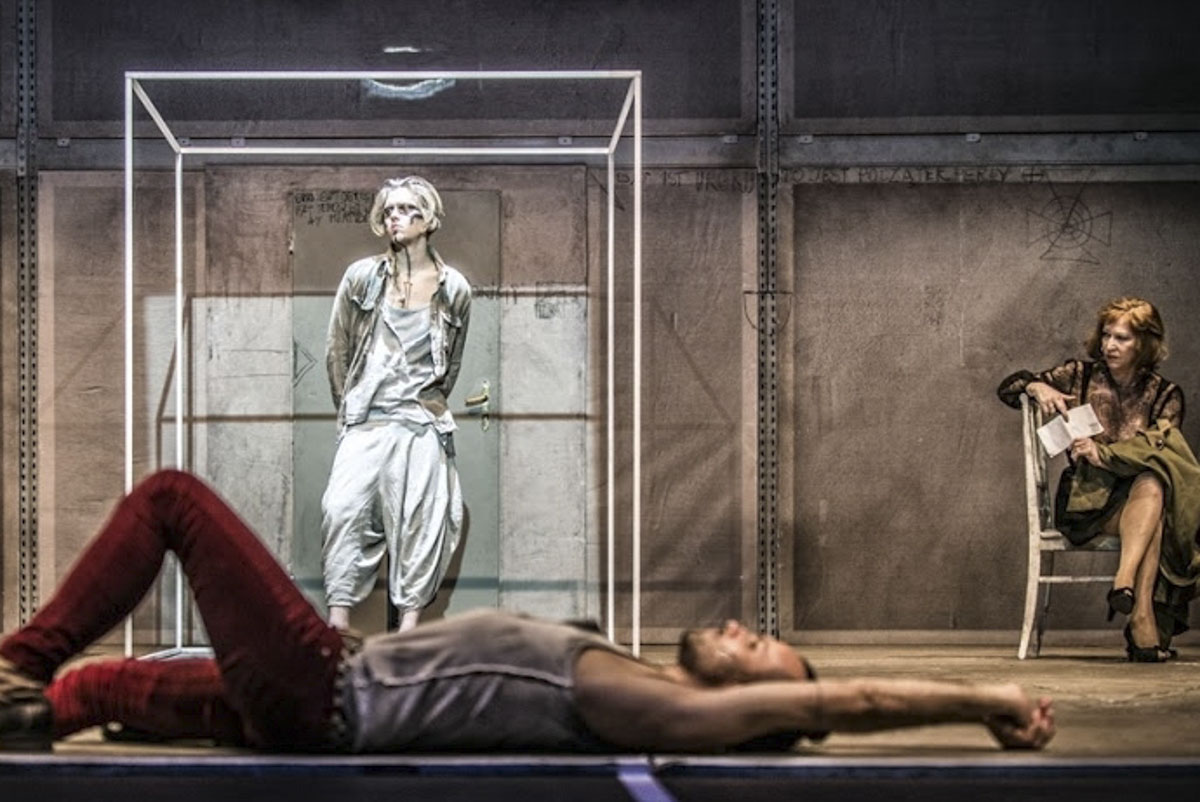 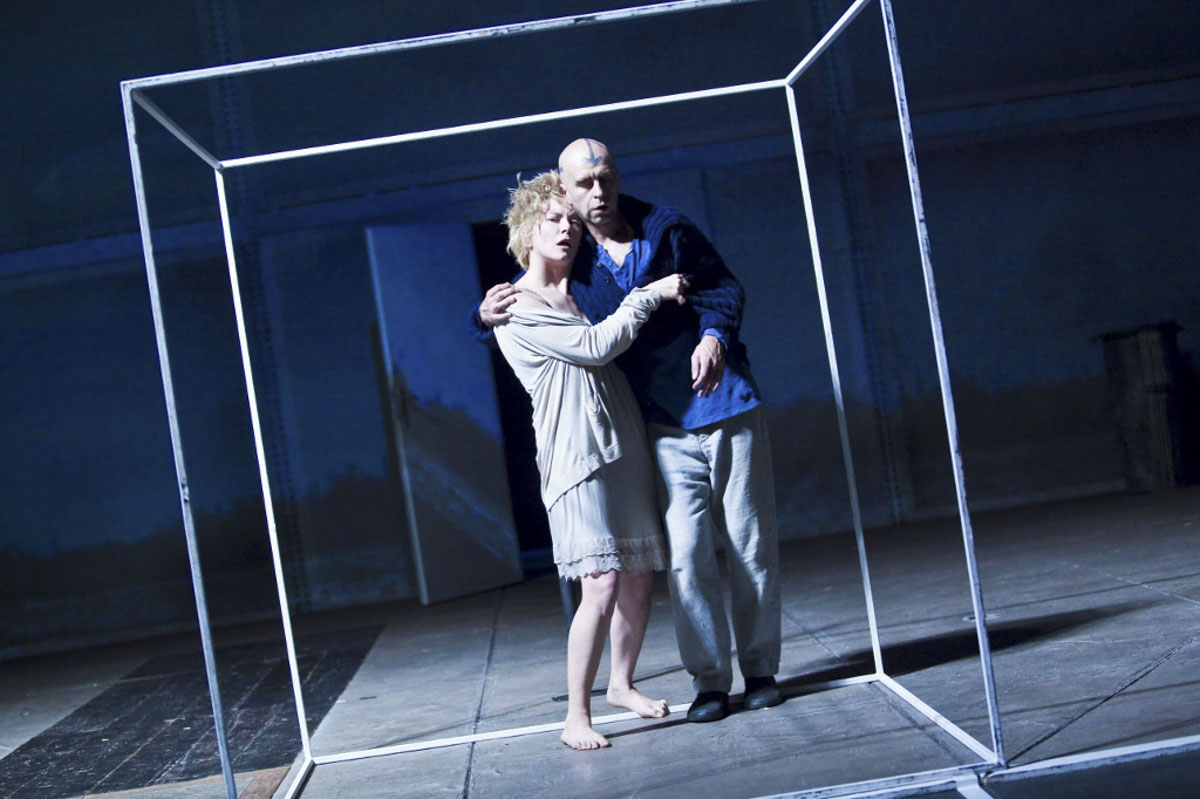 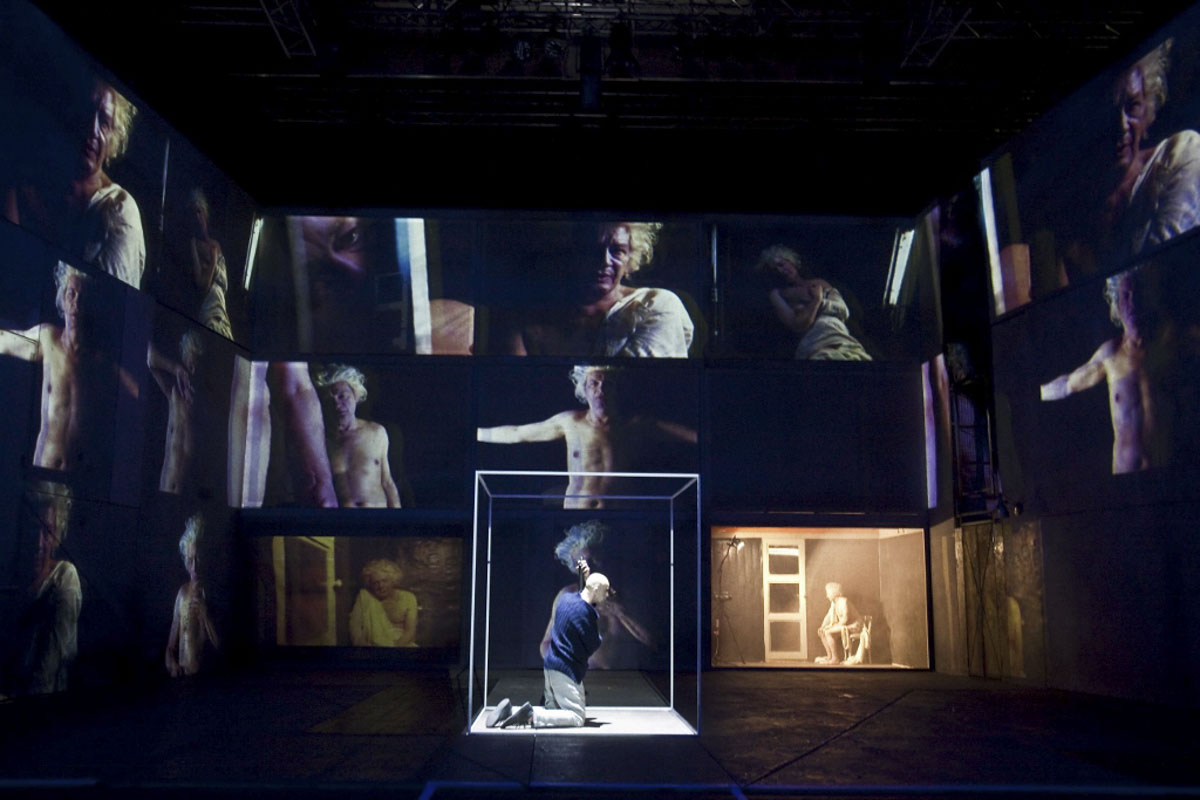 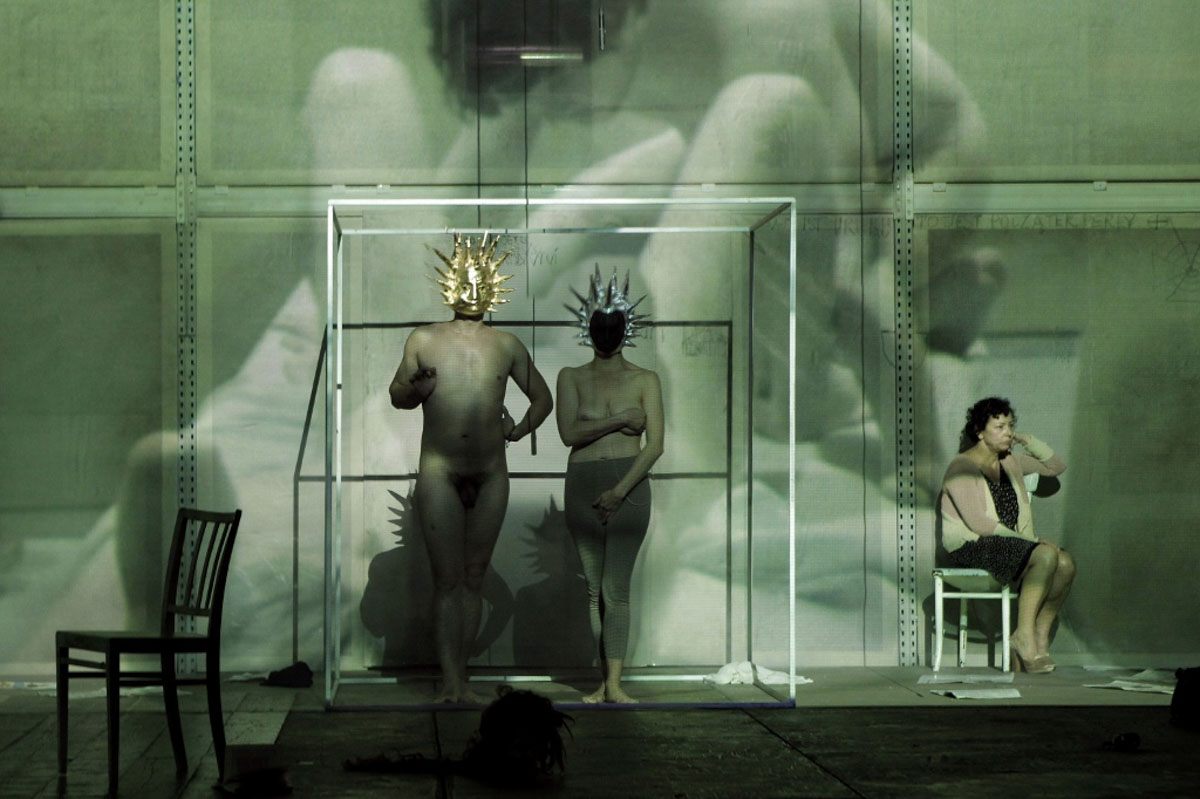