These women were called “traitors to the country”, “collaborators”, and “renegades”. They were guilty of having intimate relations with German soldiers during the occupation. Actresses, singers, movie and cabaret stars. Did they really deserve the infamy and punishment meted out by the resistance? What were their motivations? Do we have the moral right to judge them today?


Director Jedrzej Piaskowski and playwright Magda Fertacz attempt to examine the issue of treason and collaborationism from the perspective of personal memories. The script is inspired i.e. with a true story of Maria Malicka, a prominent pre-war Warsaw actress for whom the theatre at 8 Marszalkowska Street was built. Accused of having collaborated with the Germans, the artist was banned from performing in Warsaw after the war. Another inspiration for the play is Arletta, or rather Leonie Bathiat, a famous French movie and theatre actress of the 1930s and 1940s, who had had wartime liaisons with German officers and as a consequence she had been imprisoned for some time, before relaunching her career as a national star. The creators allude also to the story of Deutsches Filmtheater operating during the German occupation of Poland in the building of Teatr Rozmaitości, and Mon Café, the establishment in Aleje Jerozolimskie before and during WWII frequented by Warsaw’s homosexuals (male and female).

While constructing a theatrical fantasy about wartime, the artists are posing several questions about the stigmatization, punishment and judgment of individuals who, for a variety of reasons, renounced heroism and refused to fight and make sacrifices for their country during the occupation. How is historical memory and moral evaluation of past choices and actions constructed? What are the limits of interpreting and fantasizing about history that is charged with trauma and heroism? How can collective memory be healed? 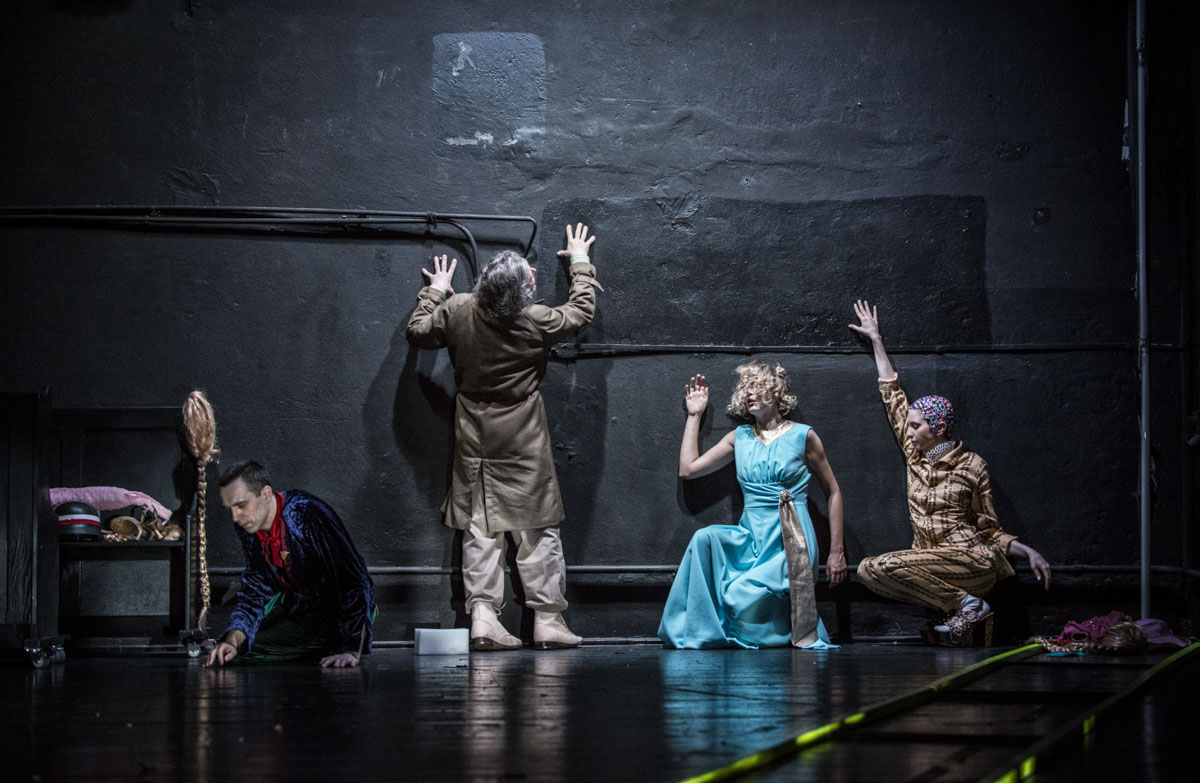 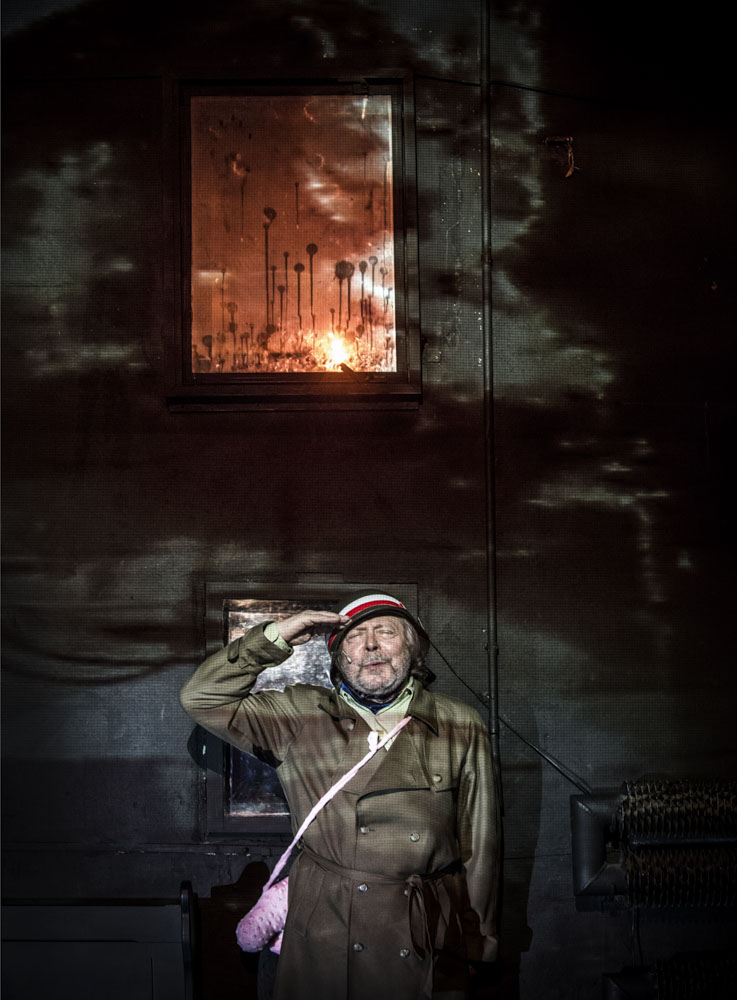 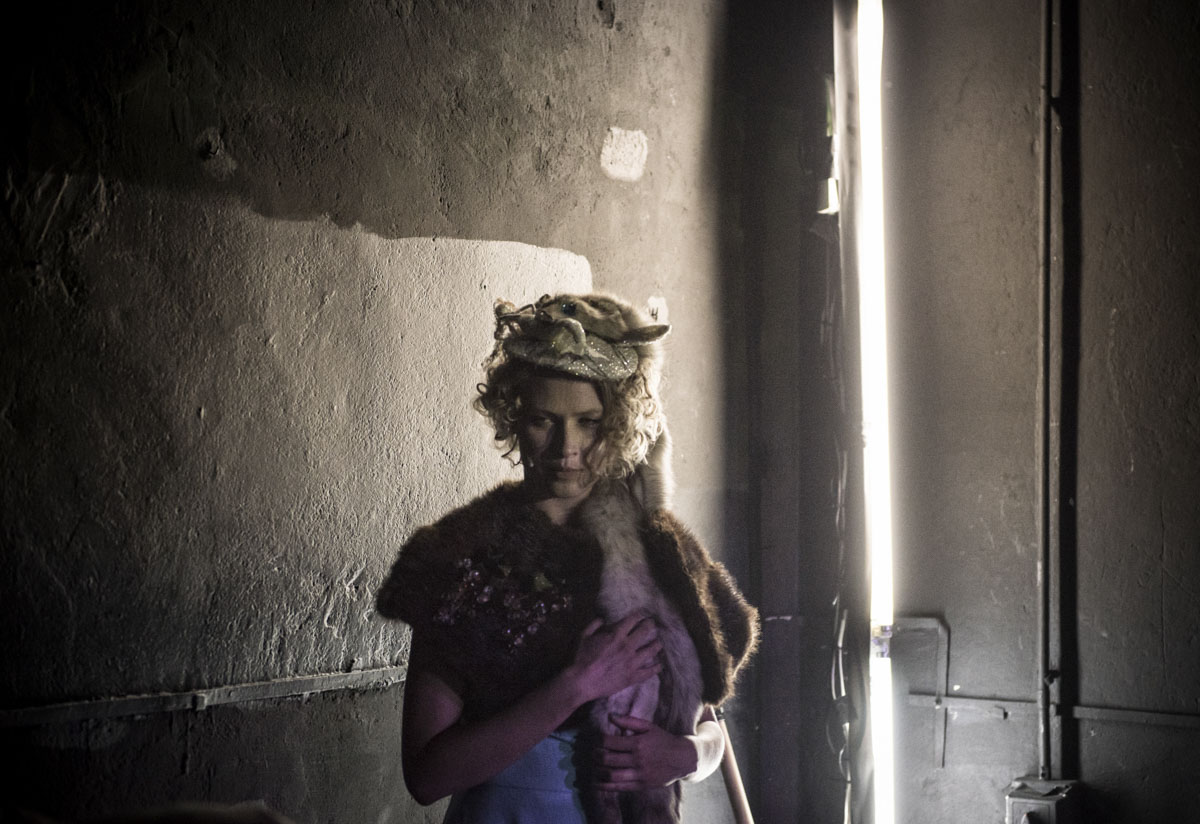 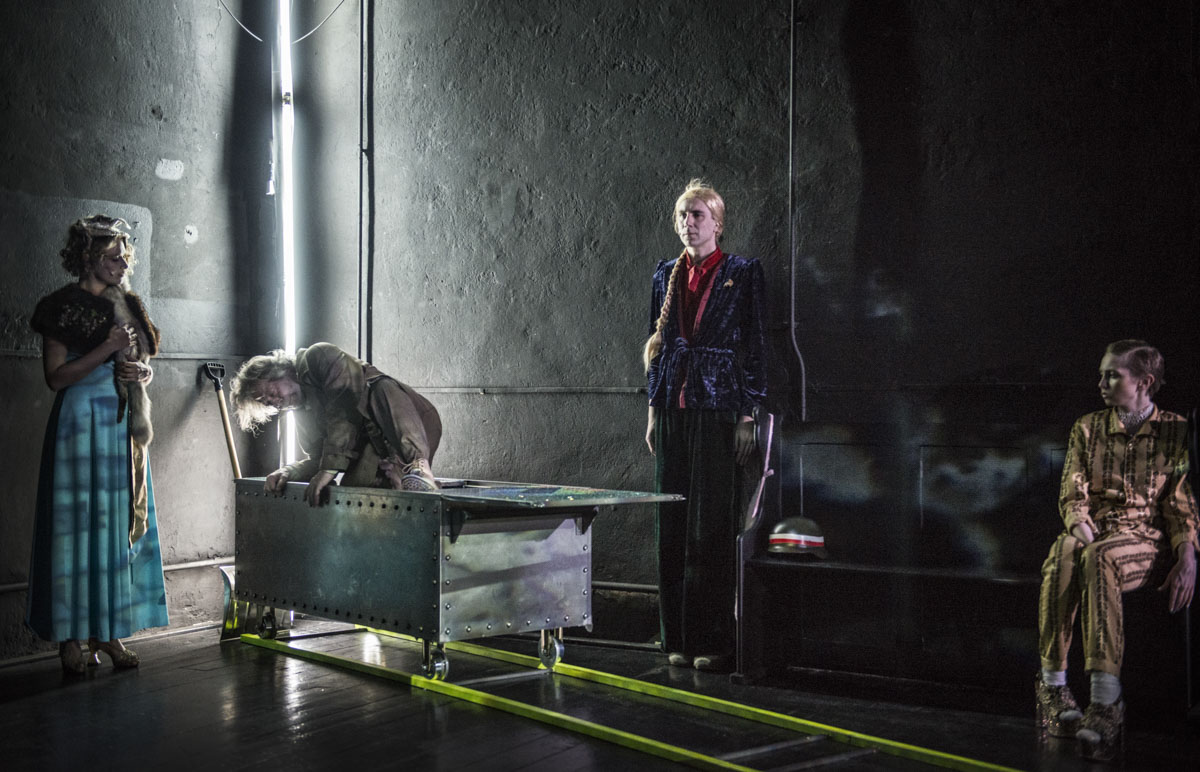 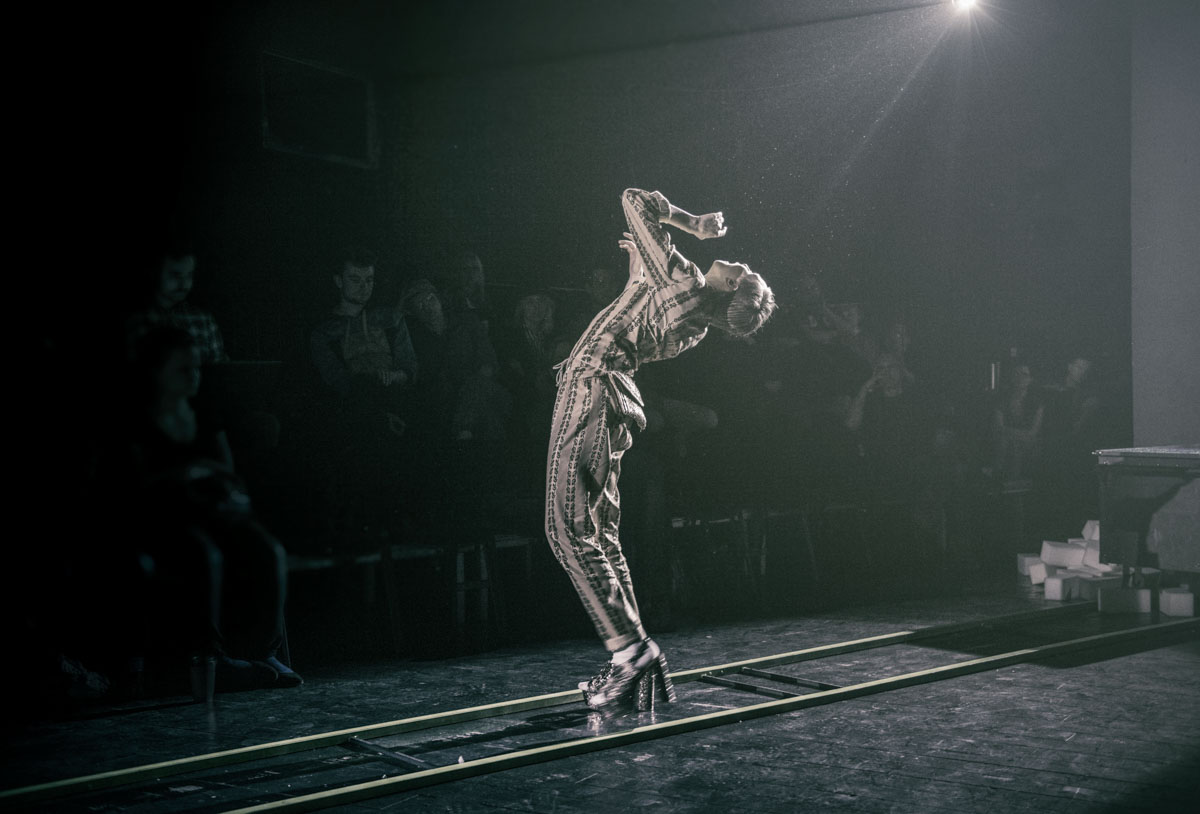 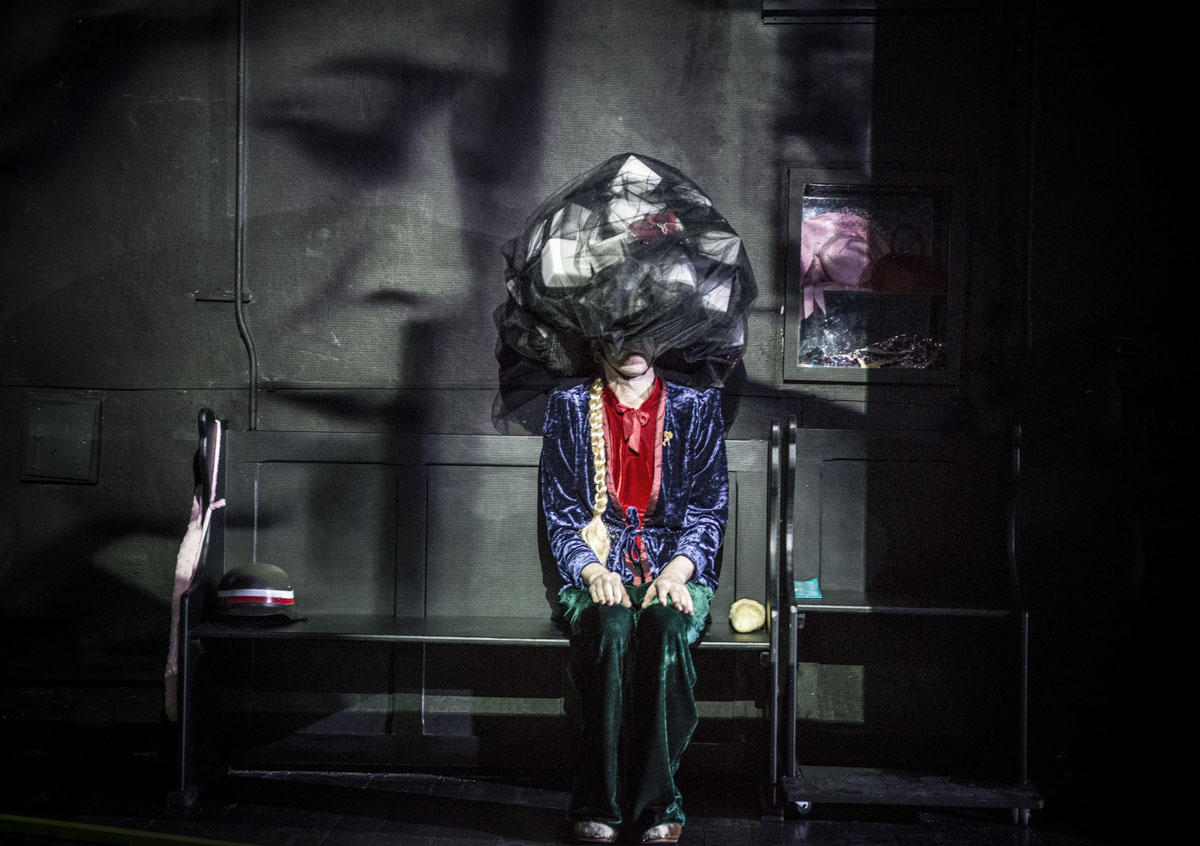 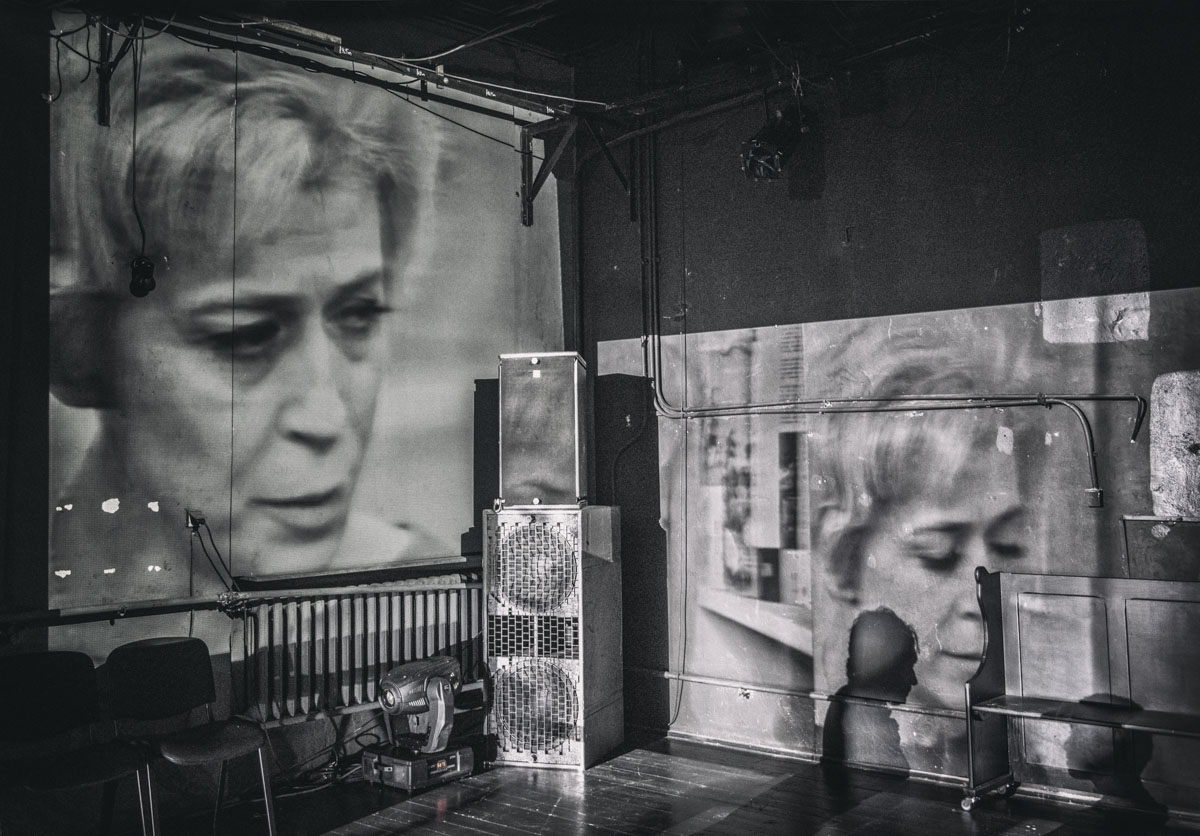 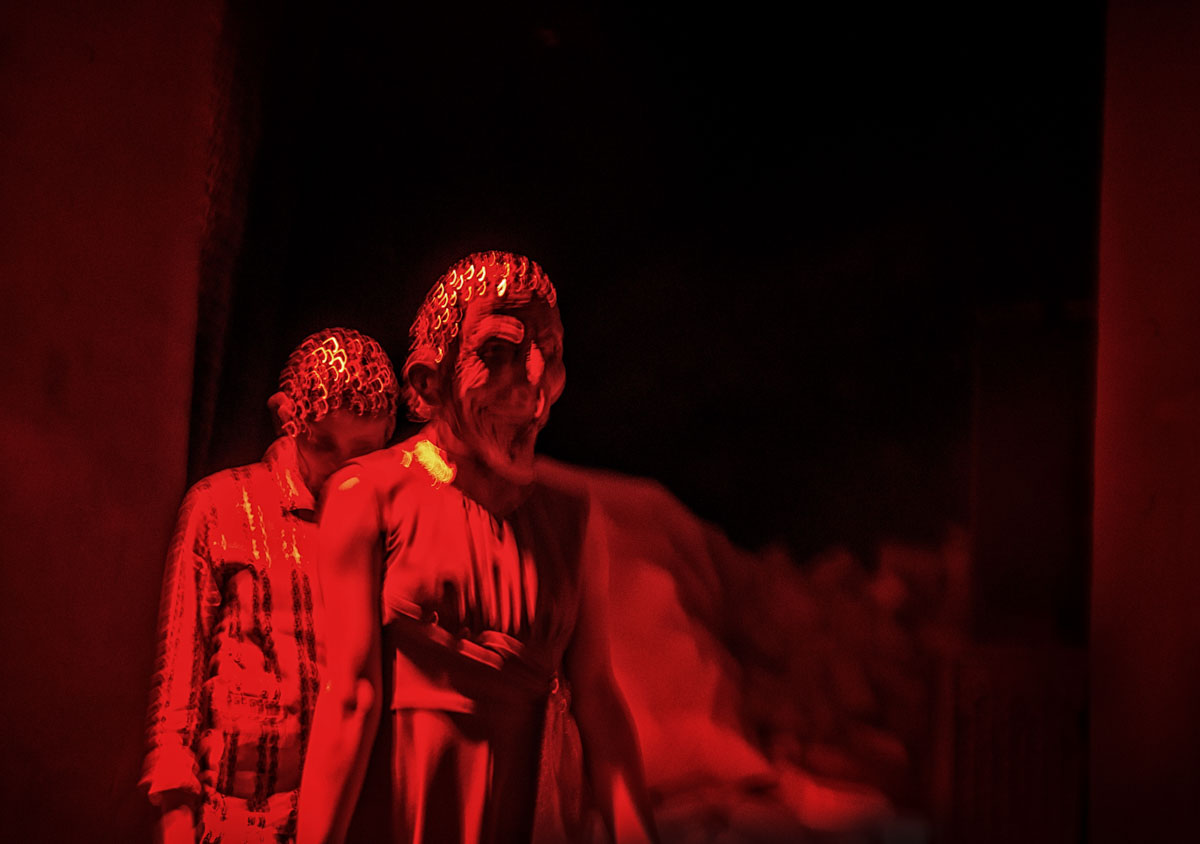 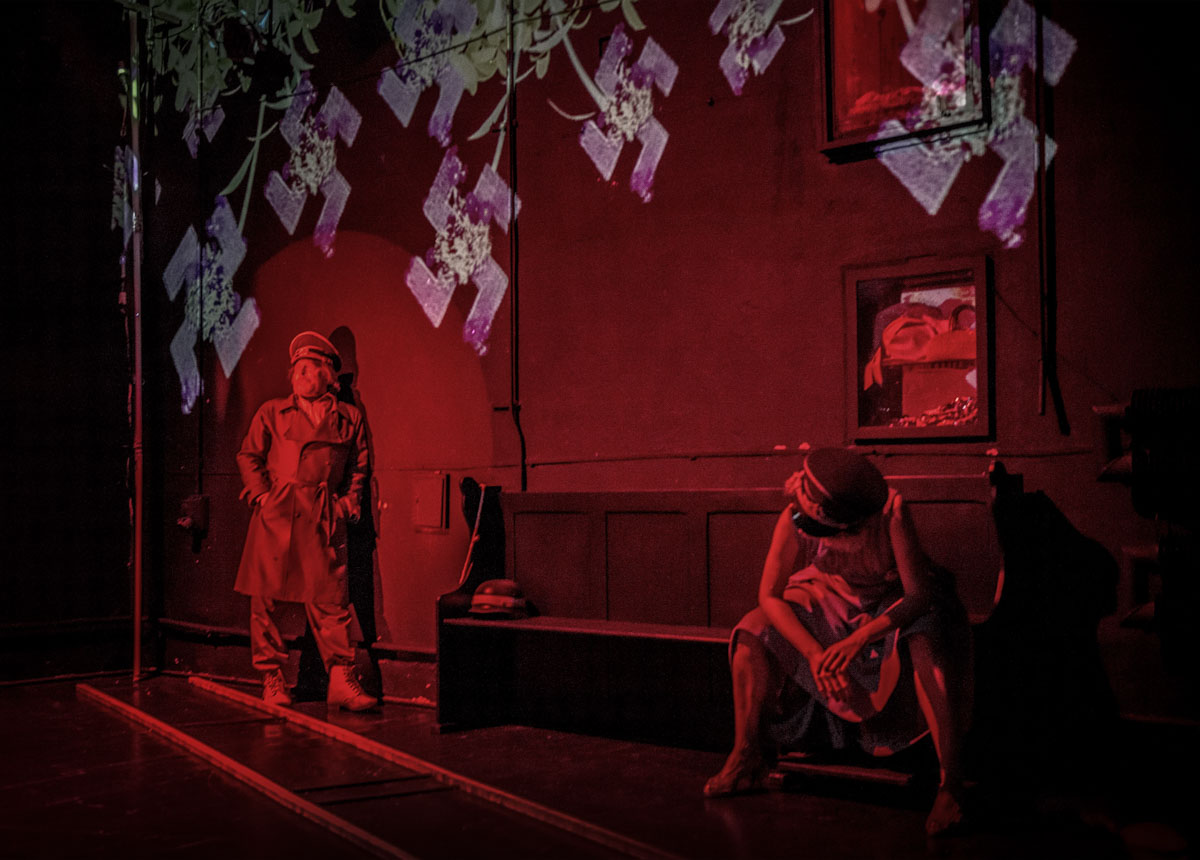 Special thanks to dr. Joanna Ostrowska from the Faculty of History at the Jagiellonian University for suggesting and providing information on the play  “Doll from the bed no. 21” by Djordje Lebović.