Yana Ross’s show is based on a text by a German playwright, Franz Xavier Kroetz. Unlike classically constructed dramas, this play is comprised only of side text that serves as a score and a commentary on the stage action. The protagonist of “Request Concert” is a woman in her 50s, who works as a stenographer. The furnishings and decor of her apartment can be classified as typical modern middle-class. Surrounded by colorful advertisements and packages, overly-organized and pedantic, she cannot overcome her loneliness. The society that she lives in also doesn’t help, condemning her to exclusion and isolation.

Kroetz creates a world where the individual feels very much alone, lost in the manic tempo of the big-city. The playwright closely observes the behavior patterns and morality of the bourgeoisie, as it faces cultural and social transformations that force it to re-establish its identity. The lead (and only) role in “Request Concert” is played by Danuta Stenka.

The performance is coproduced by TR Warszawa, Łaźnia Nowa Theater in Cracow and Divine Comedy Festival.

“Karl Marx defines revolution as a time when the masses are fed up with oppression and the elites are no longer able to control them. But what if the financial elite has adapted with times and worked out a way to keep the masses more or less occupied with consumerism, keeping them busy with small daily rewards and pleasures, satisfying enough to forget the pain of a senseless cycle of life? Kroetz’s provoking thesis questions the act of suicide as a manifestation of free will and a sign of revolt, which ironically turns in on itself and becomes an instant failure (by self-cleansing the society of the rebel him/herself).”

Actress of the National Theatre 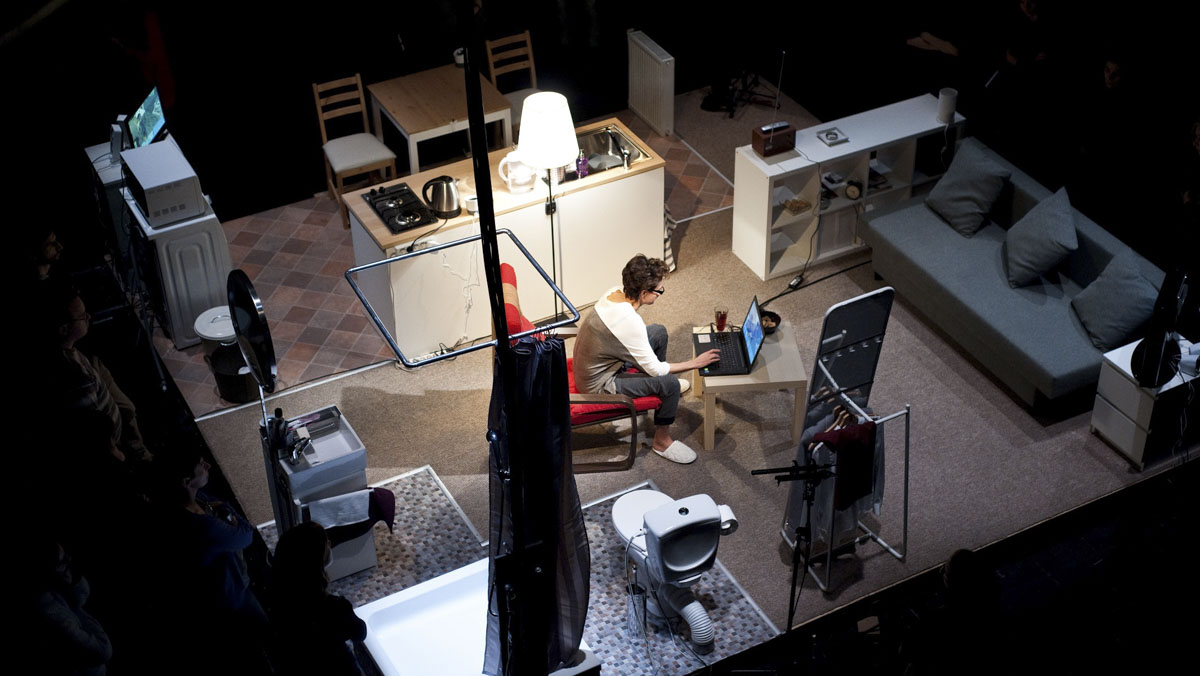 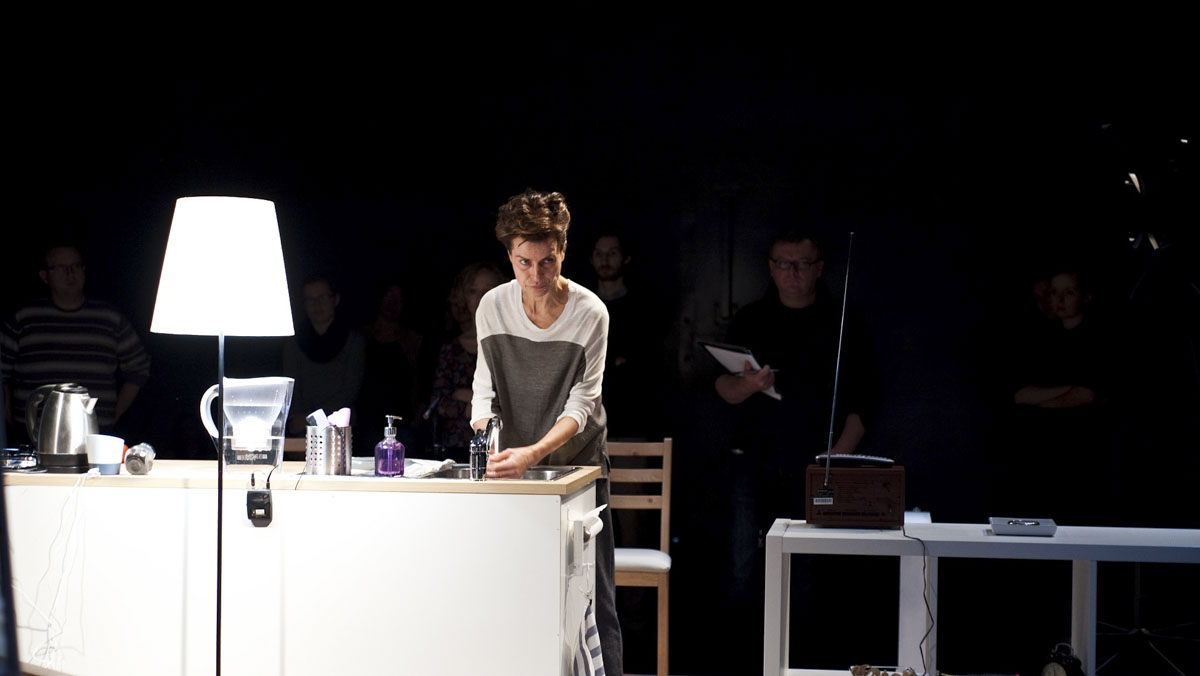 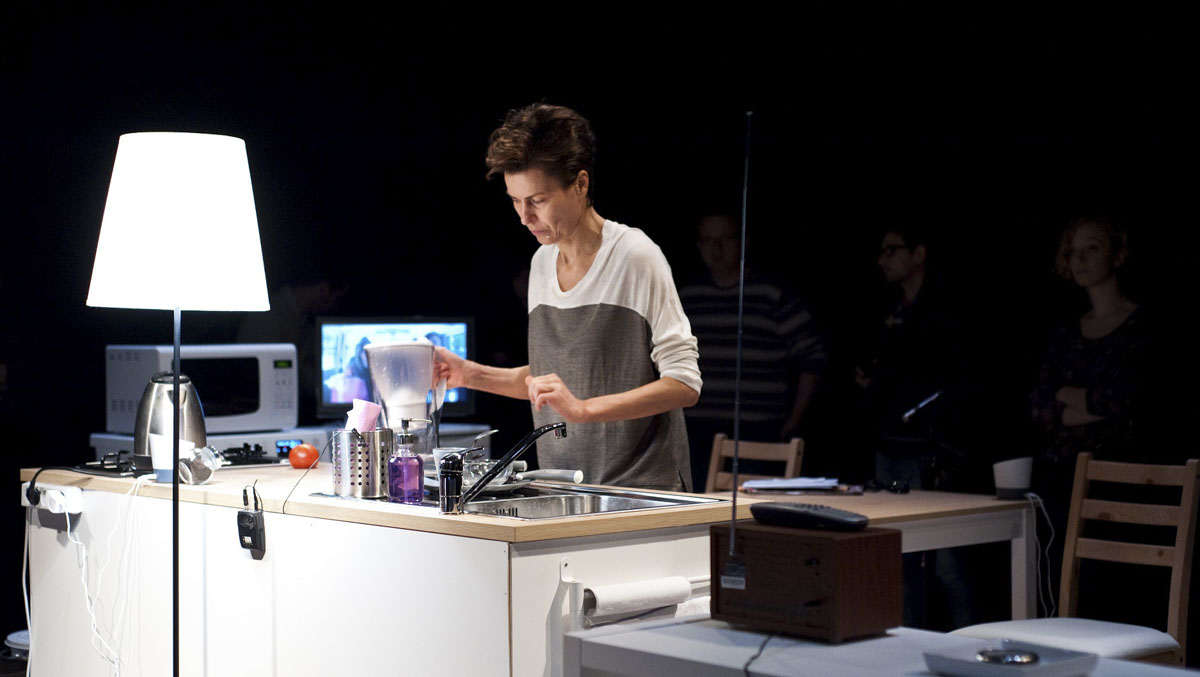 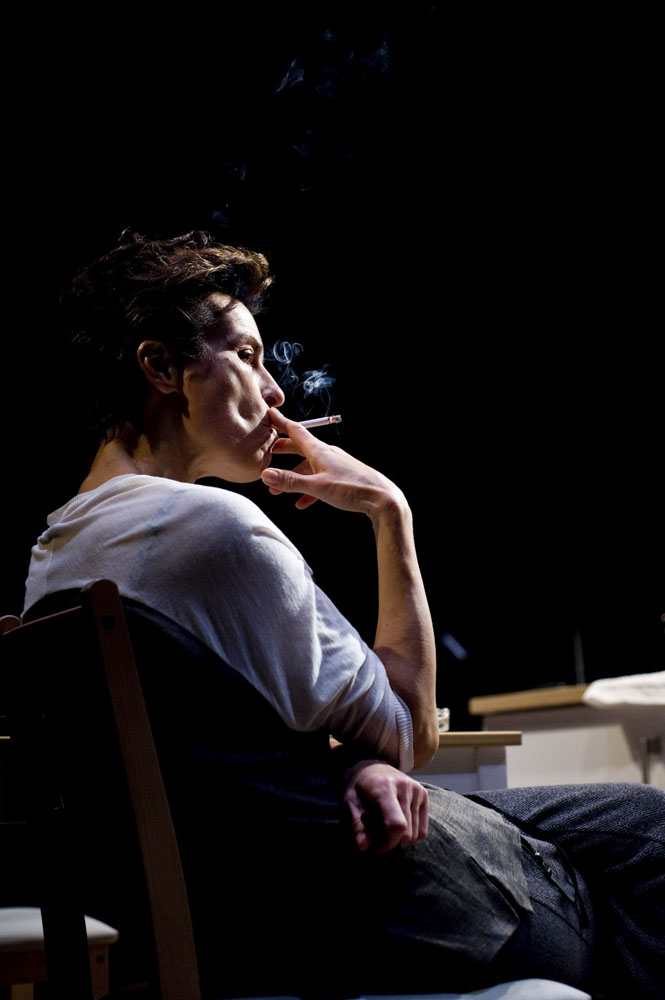