An acclaimed film director – Jean-Luc Godard comes to Warsaw to stage his performance in TR Warszawa. “The Chinese” is a fantasy on the encounter between an icon of the French New Wave with a Polish theatre troupe and,  at the same time, an attempt at creating a new revolutionary mythology. The script consists of fragments of Jean-Luc Godard’s screenplays, Fiodor Dostoevsky’s novel Demons and actors’ improvisations. The performance takes us on a surrealistic journey, where a low-budget romance meets a figure of a Worker, a speaking mineral meets Chinese revolutionary ballet, and a koala bear is caught up in a political scheme. The Chinese is a story of tenderness, gullibility and incompatibility – perceived as means of creating a temporary political project on the stage.

What will be the outcome of the encounter between TR Warszawa actors and the internationally renowned director?

Can the involved creators allow themselves to reject systemic schemes, they are entangled in?

(in his second theatre performance) 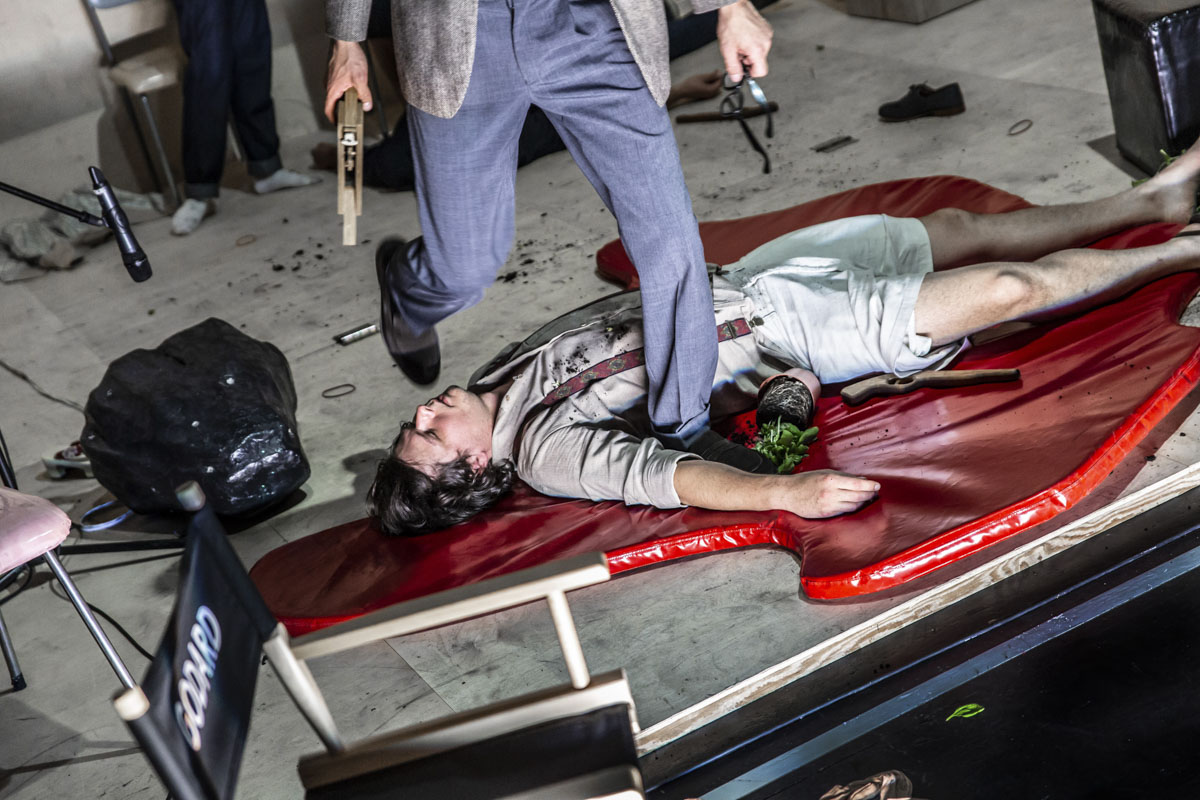 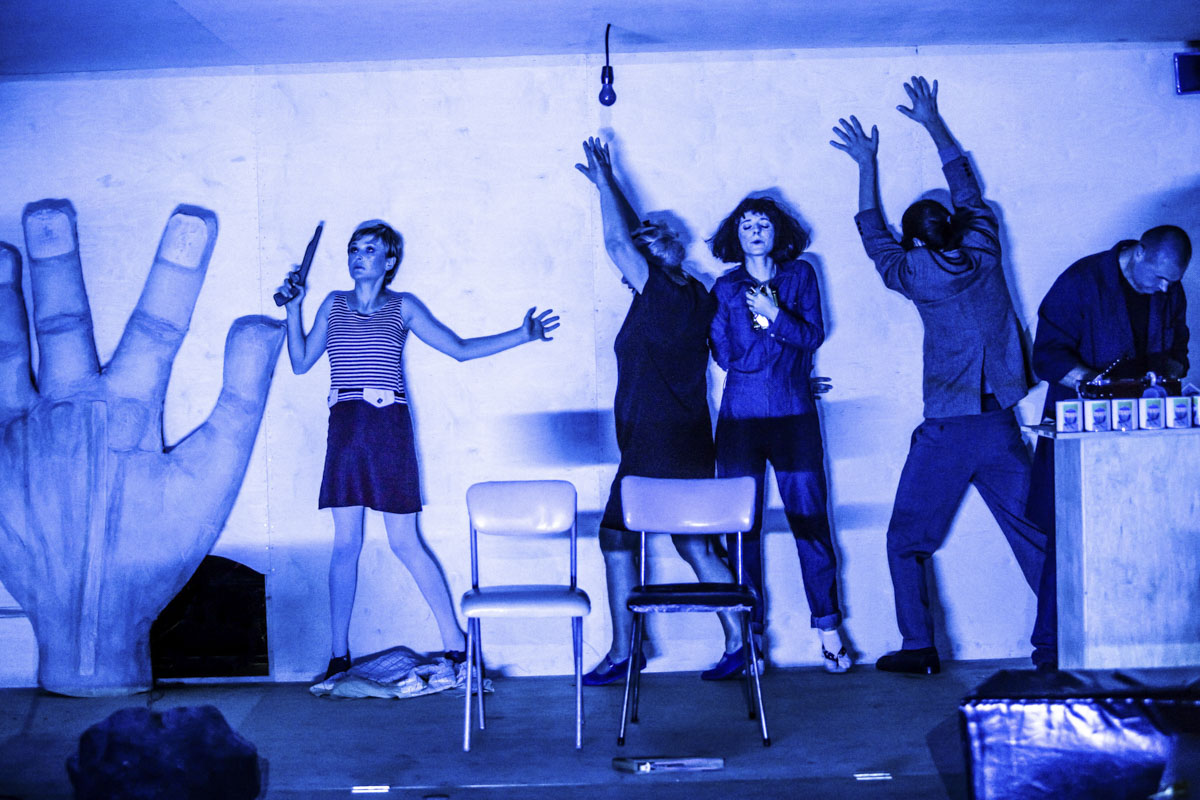 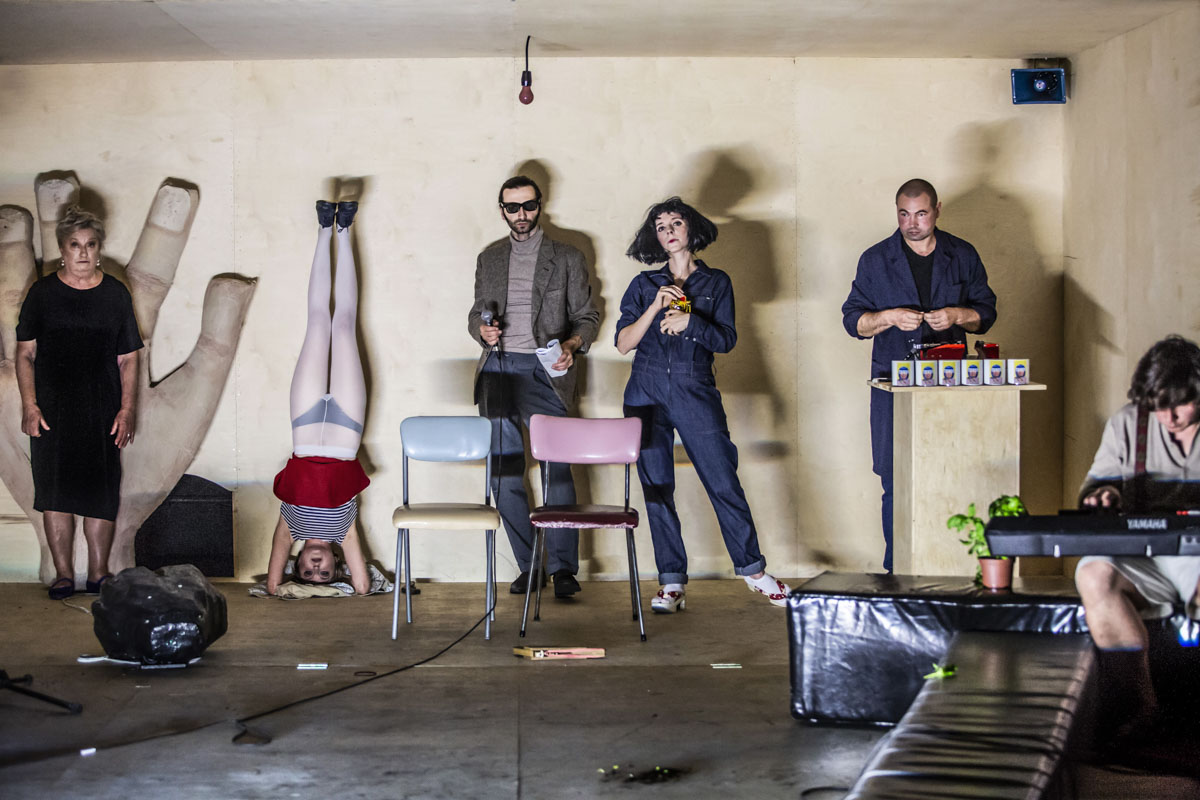 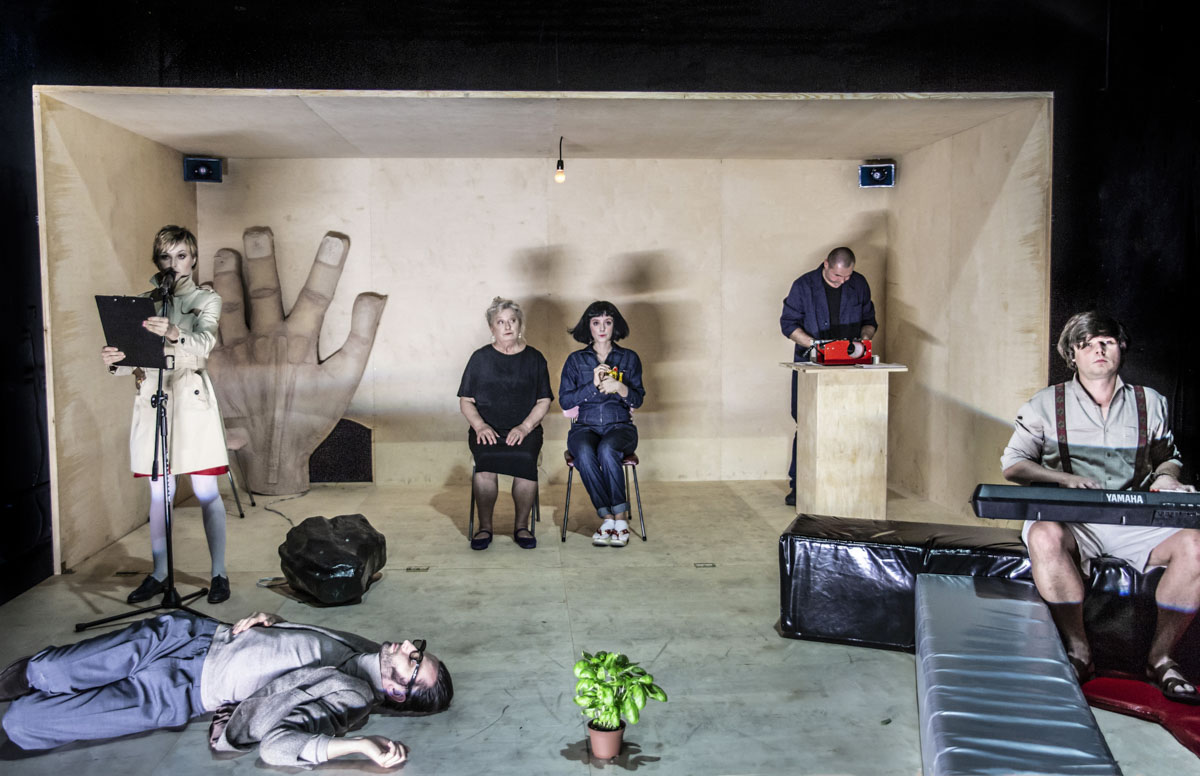 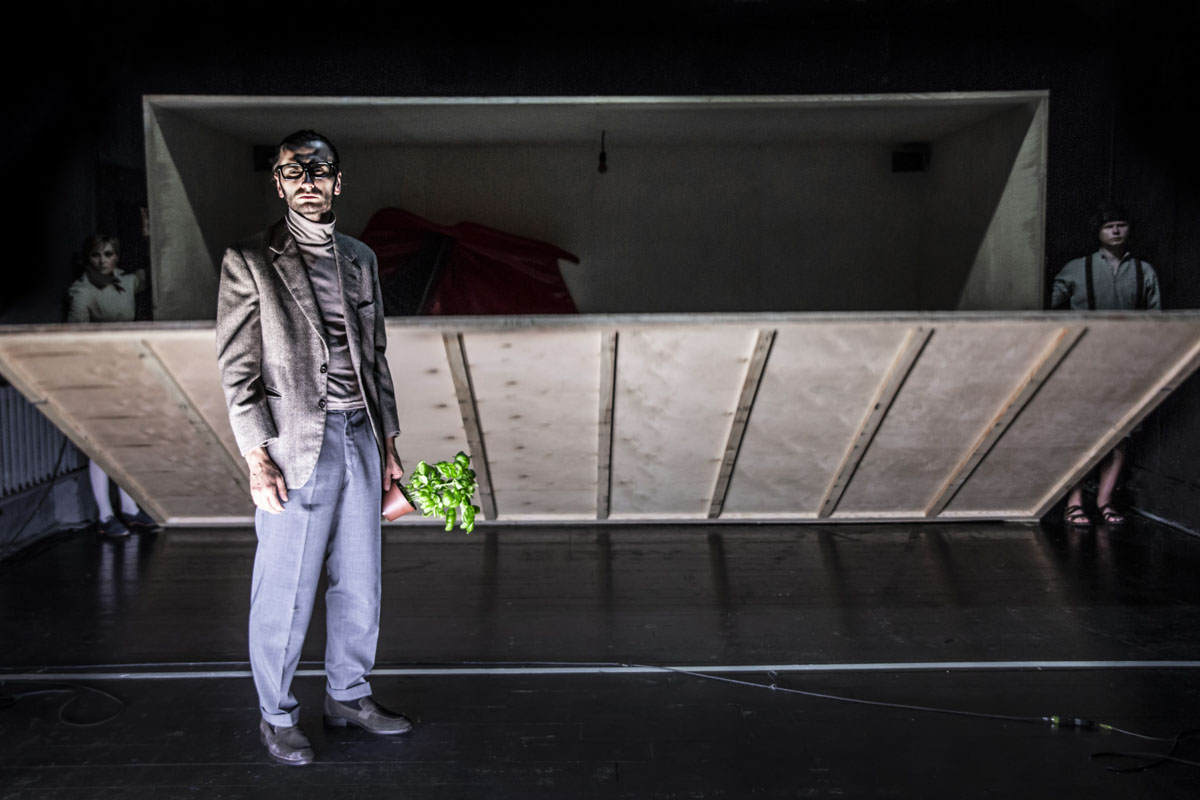 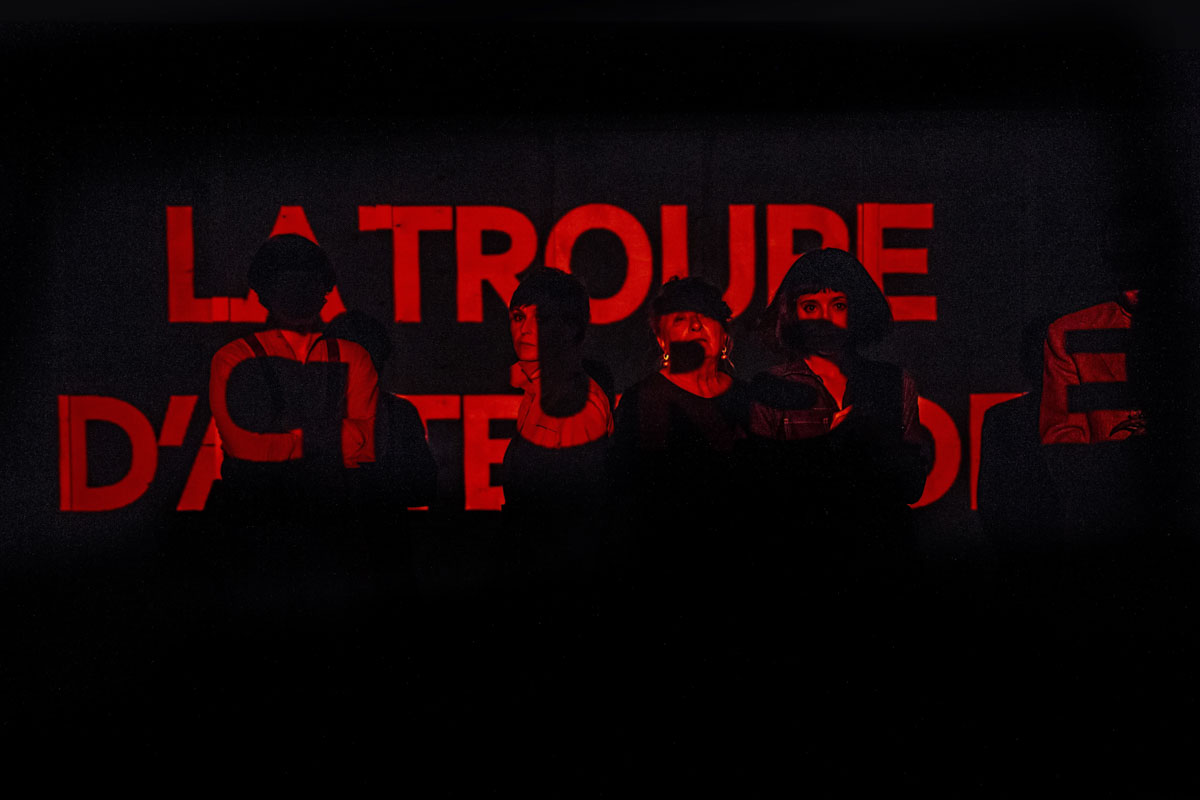 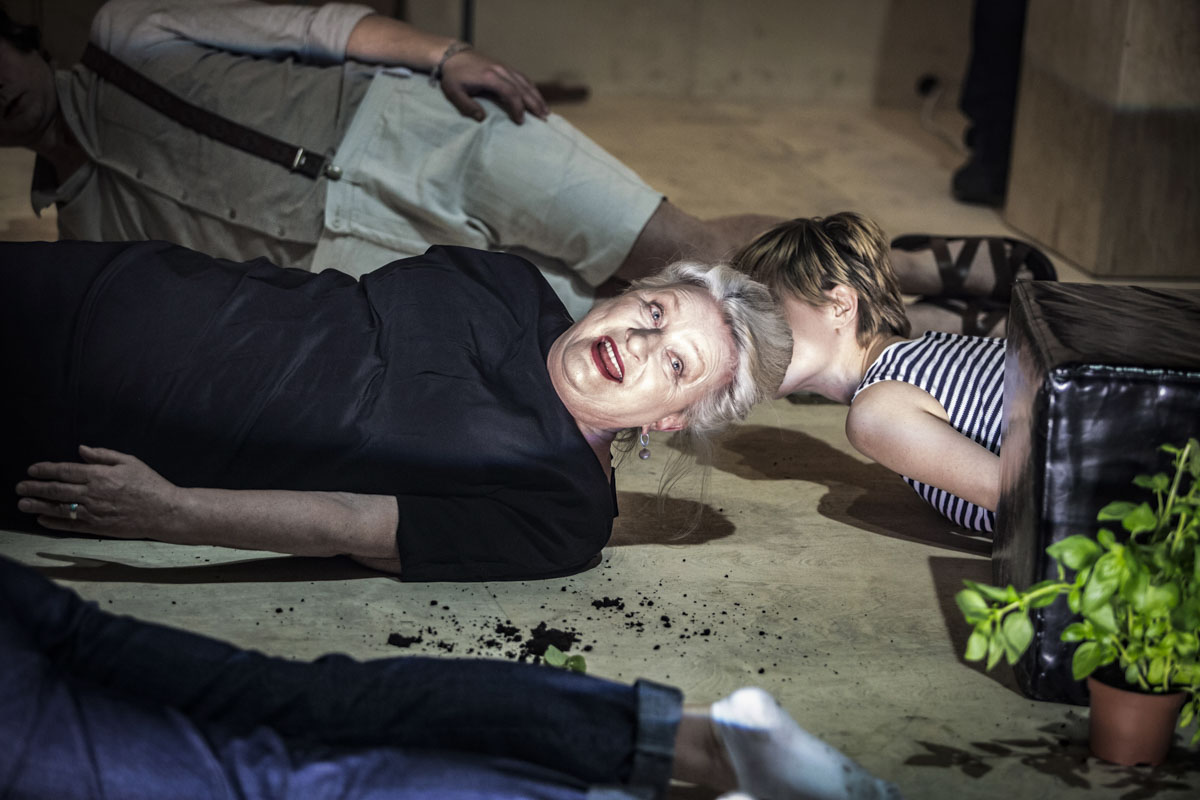 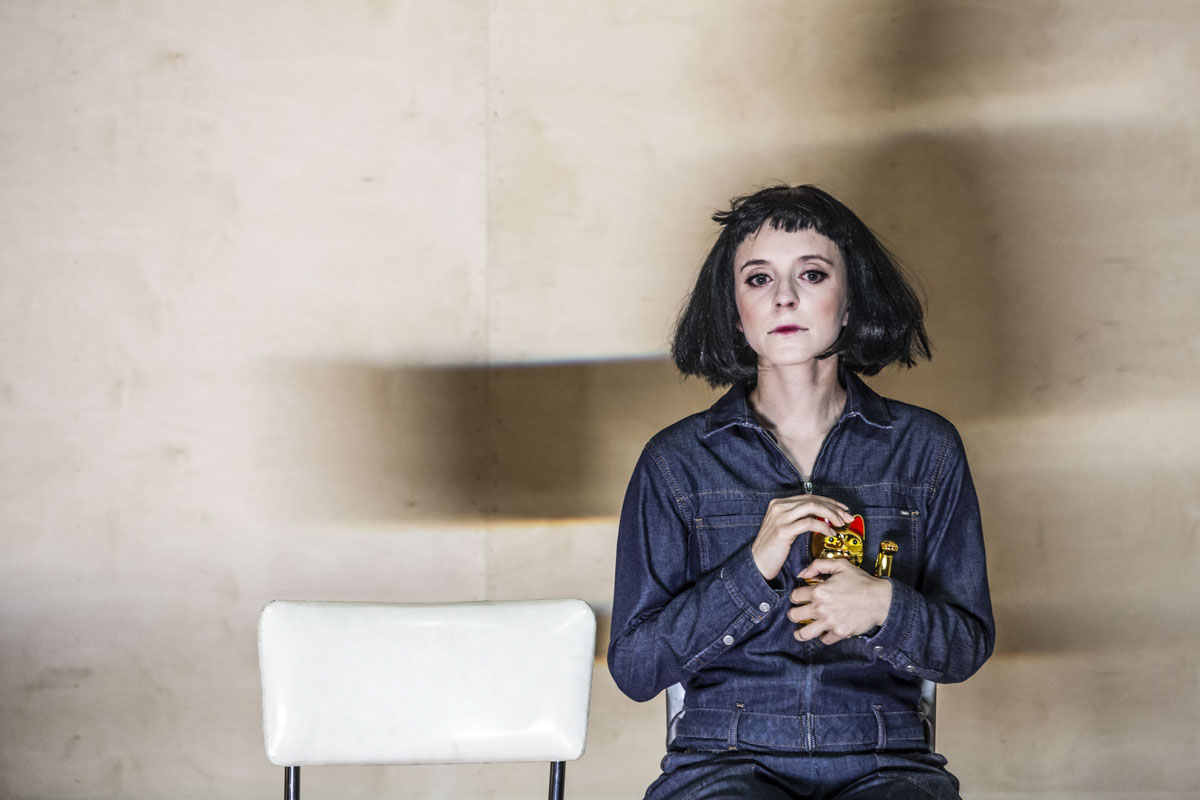