Is human perspective the only possible one?

Based on William Shakespeare’s “The Tempest”

The story is quite simple: a high (or not so high) profile female or male is forced to quit her / his position, power, city and country where she / he lives. Together with a son / daughter they flee to an island. They will live there for over twelve years. By chance (or as a result of a storm) a group of her/his old acquaintances end up (or not) on the same island. People, who have saved (or not) her/his life and those, who have engineered (or not) her/his downfall.
Professor Tadeusz Sławek in his book “NICowanie świata. Zdania z Szekspira” [“Turning the World Inside OUT. The Phrases from Shakespeare“] writes that in an attempt to “think a human” one has to extract a person from his/her customarily assigned place and transfer him/her to a totally different place. This is also how William Shakespeare poses his questions; he repeats the act of expulsion: expulsion from paradise, expulsion from a city (“The Tempest”), expulsion from life, expulsion from a family (“King Lear”), expulsion from a country (“Coriolanus”). Without the circumstances of “being exiled”, one cannot “think a human”.
What does “to think a human anew” mean nowadays, when the only available tools to carry out this process are instruments created by humans in all their imperfection, based on knowledge and imagination – both having its source in the most imperfect instrument: human memory?
Is human perspective the only possible one?

2020: THE TEMPEST is a story that has many variants – created by an artificial intelligence that continuously learns*. Various possible scenarios of what could have happened and what actually happened are superimposed on the story presented on stage in a manner that imitates workings of a human memory.

An AI (Artificial Intelligence) software designed specifically for the performance will collect information and opinions from the crew and audience (people watching the performance in TR Warszawa/ATM Studio and streamed online through TR Online platform) on a real-time basis – from short surveys filled by them before the performance. Based on the collected information, system will decide on the sequence of scene variations, type of music and lighting.

This artificial neural network is created by humans. Based on the survey results from the audience and feedback provided by the crew and performers, the AI program will perfect its skills. Consequently, it will enhance the reality of “2020: The Tempest”.

We invite you to participate in the creation of theatrical artificial intelligence! 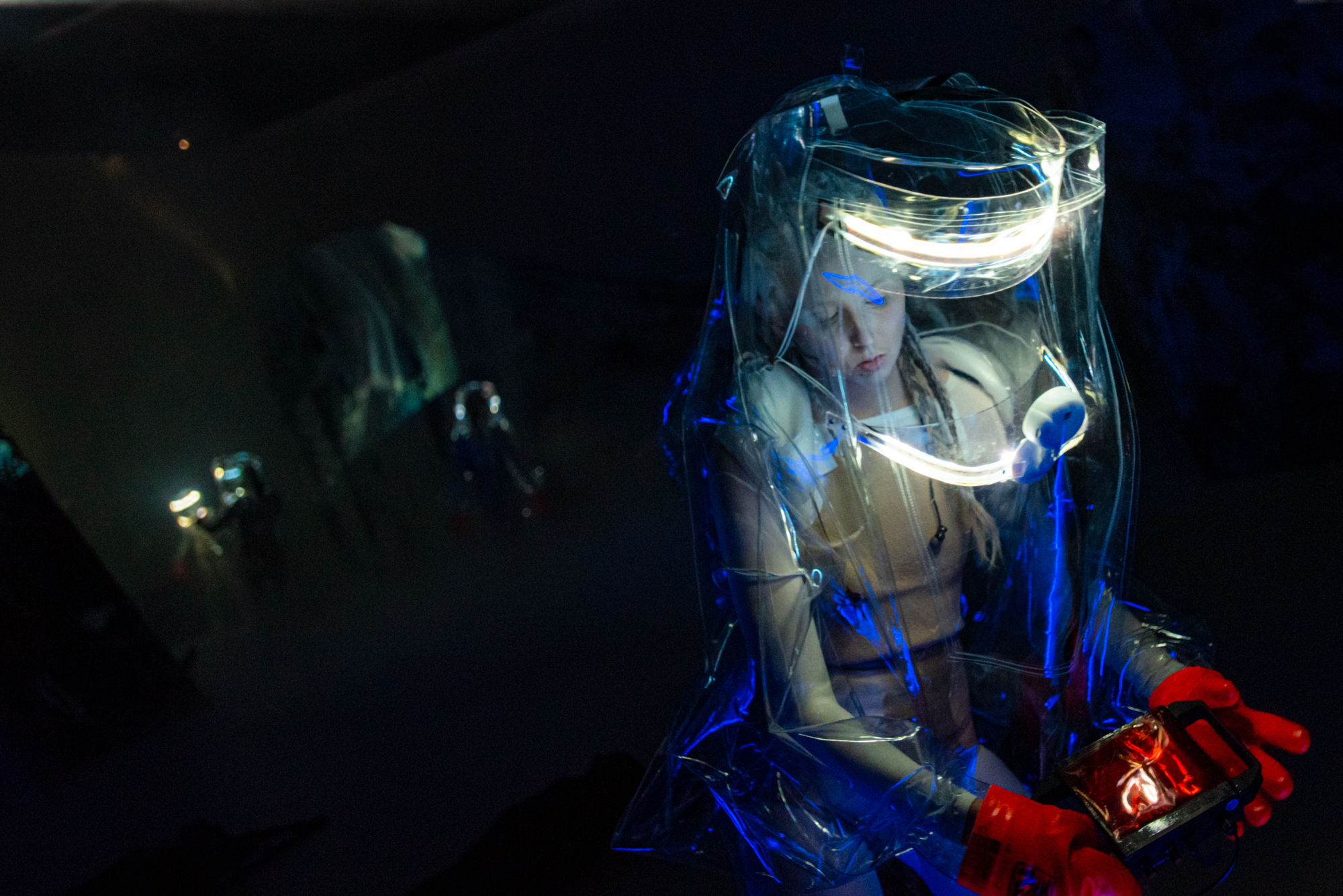 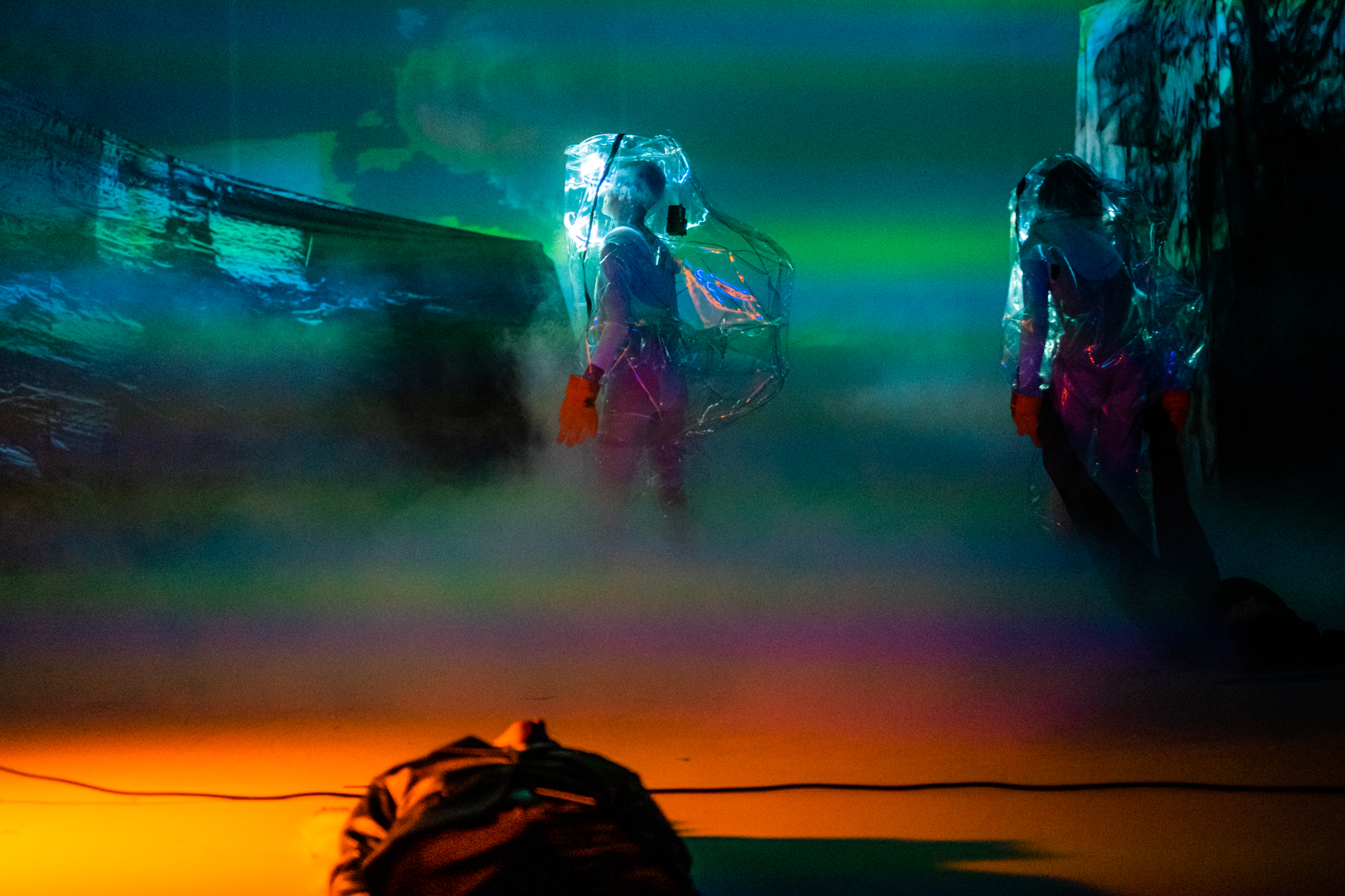 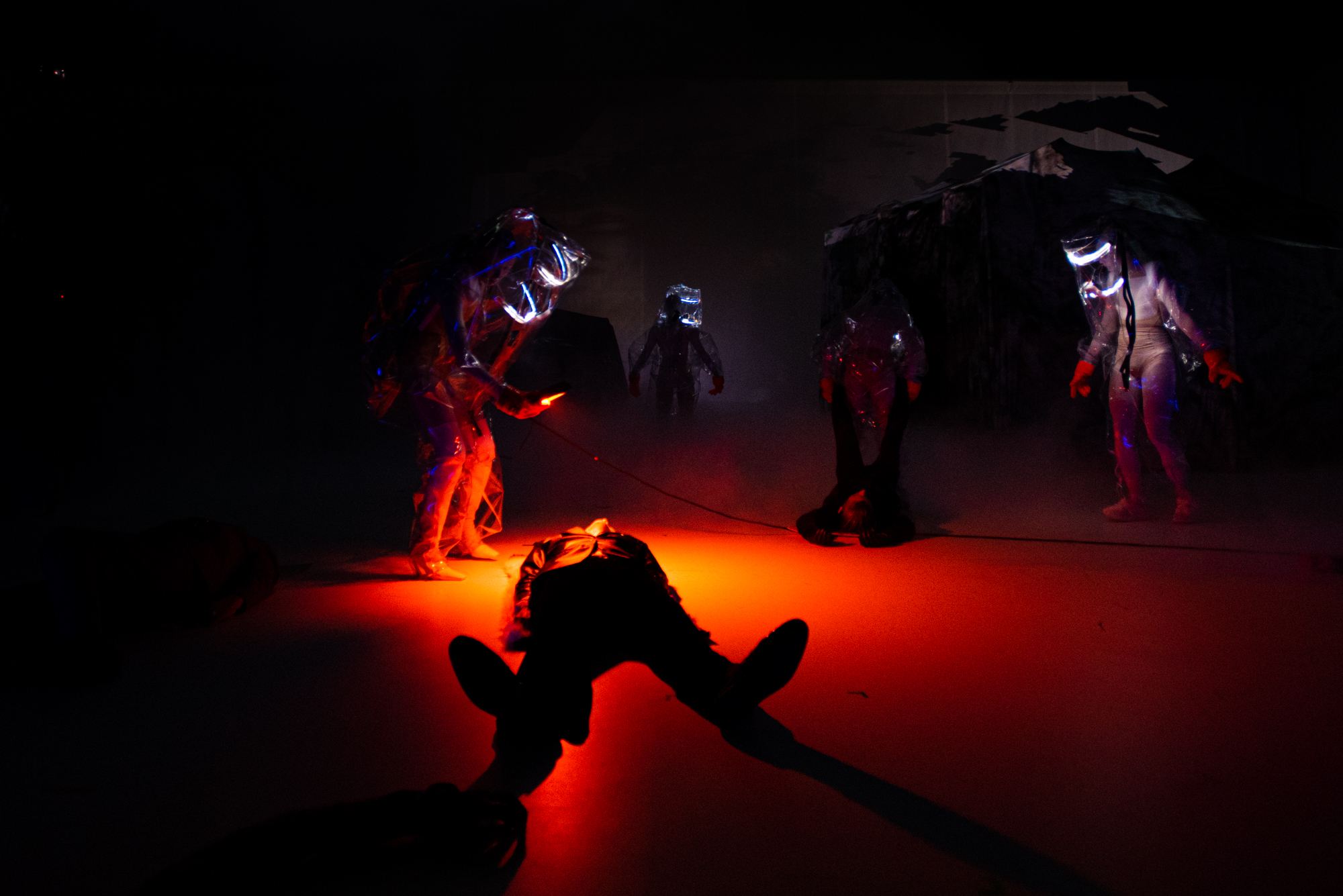 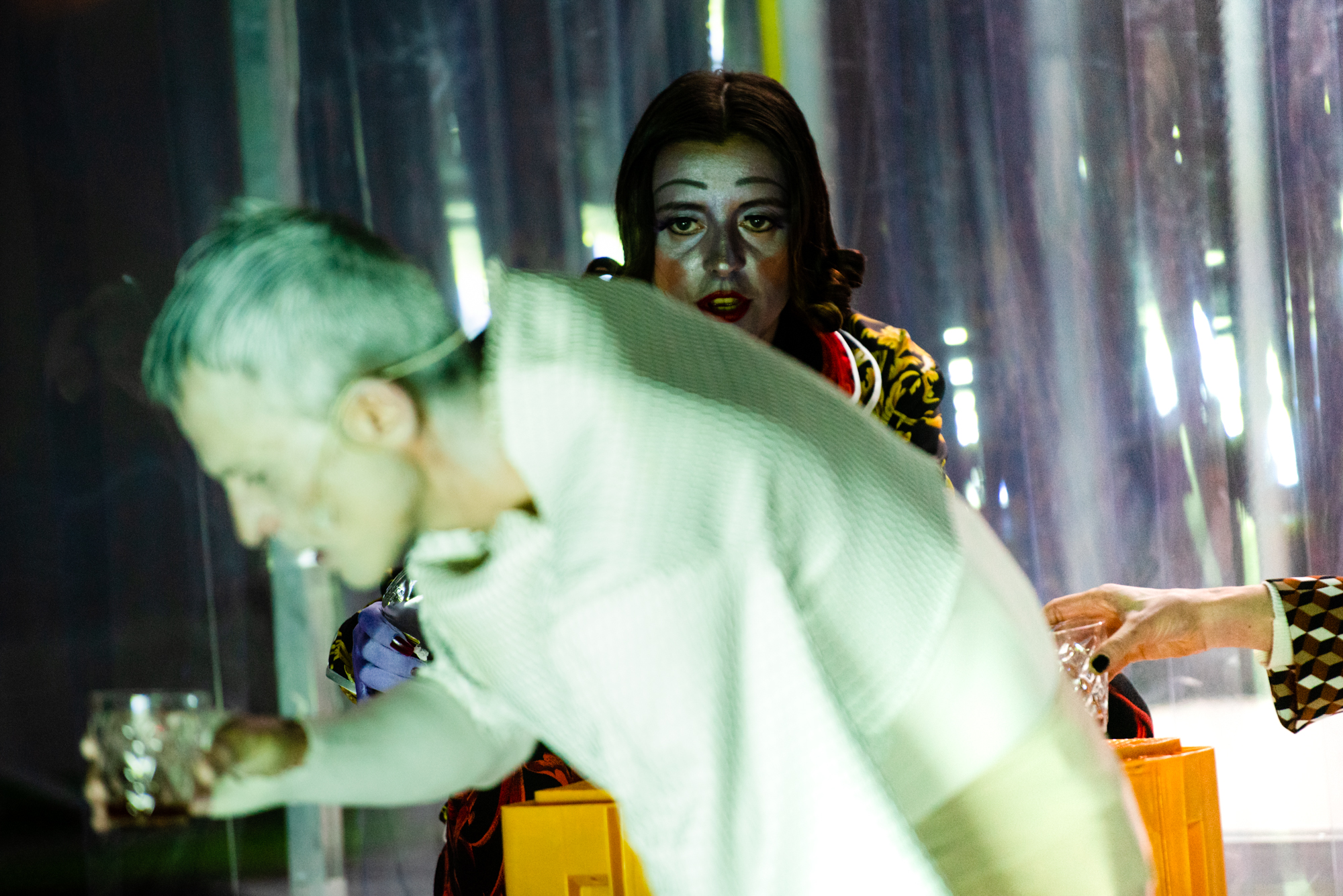 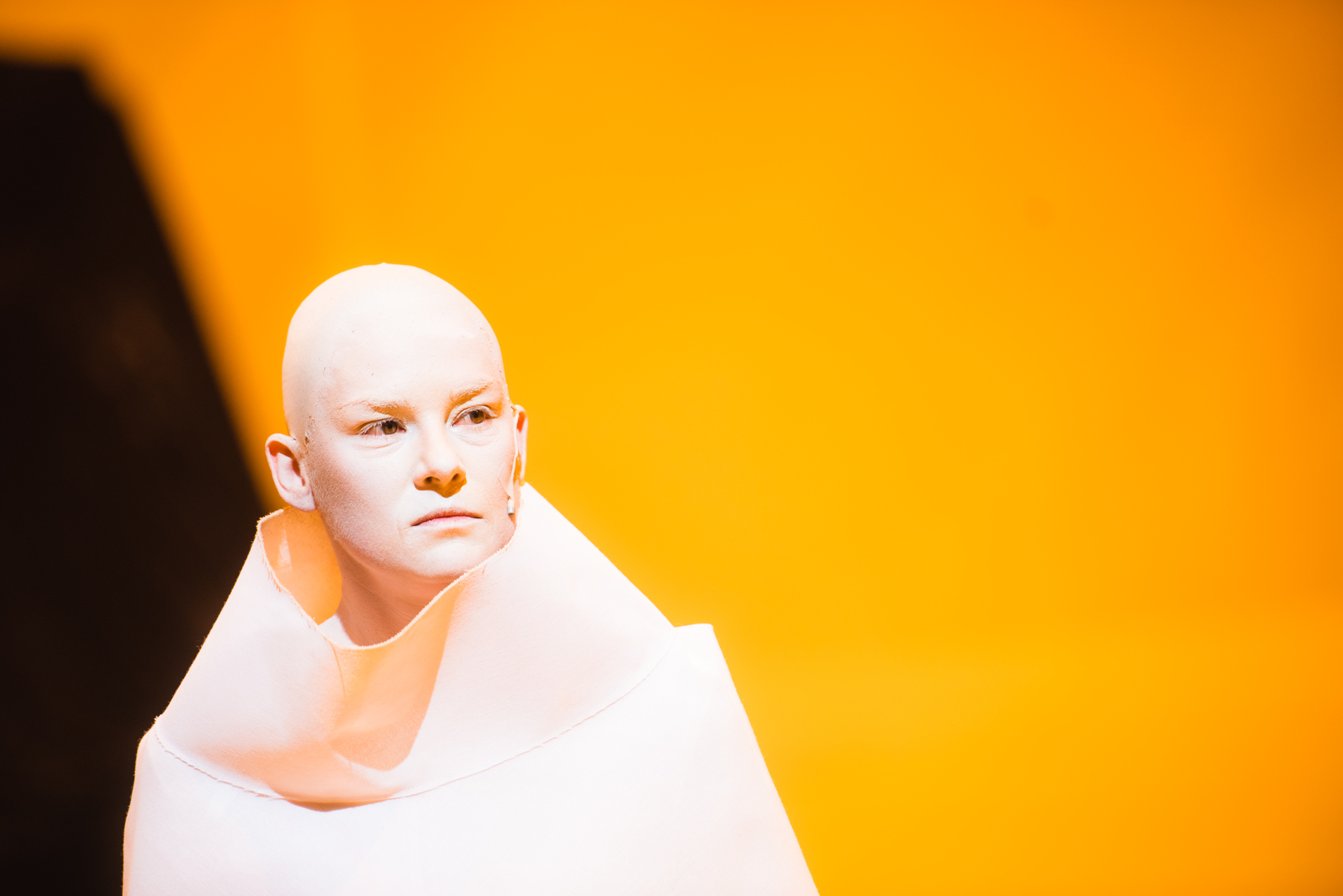 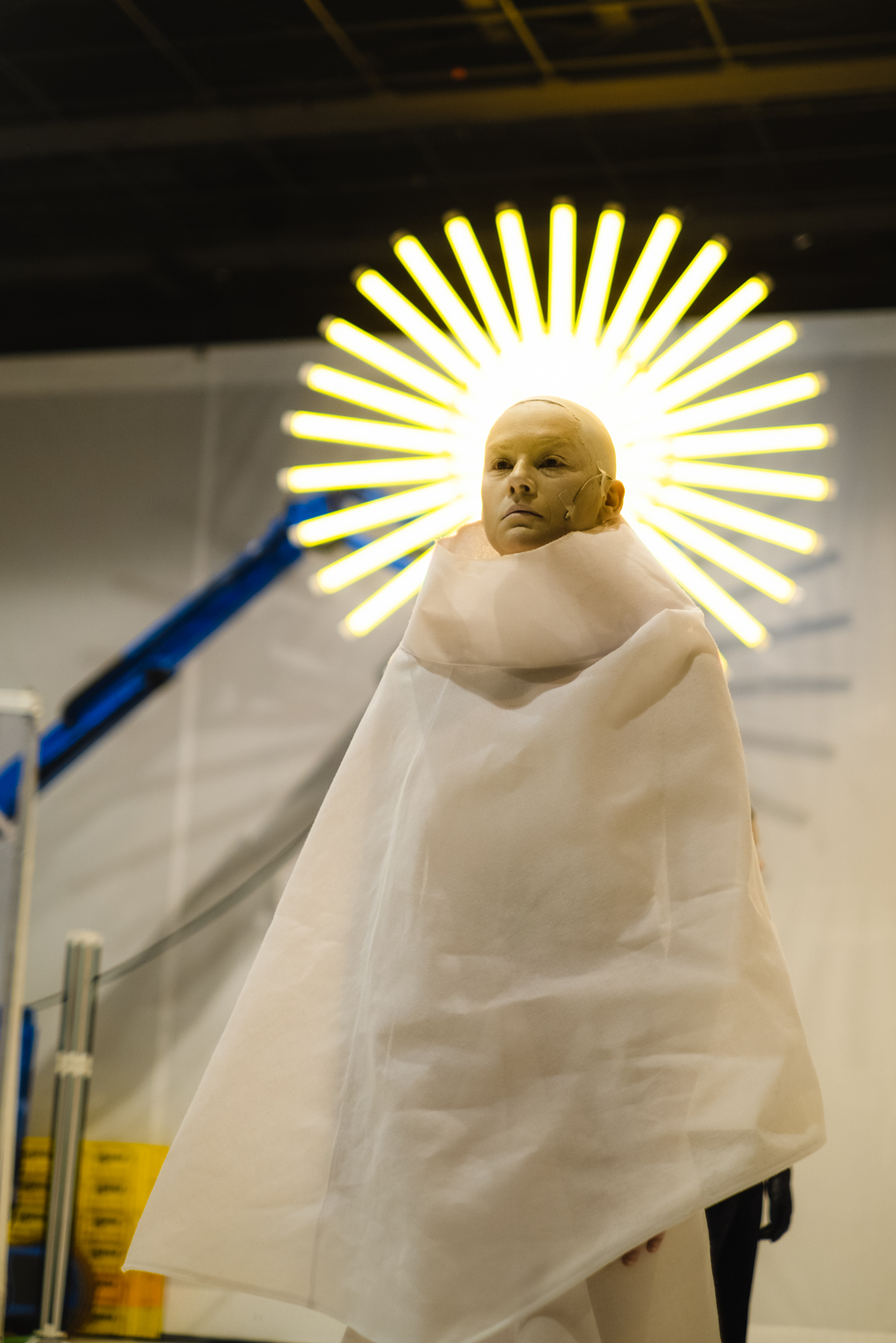 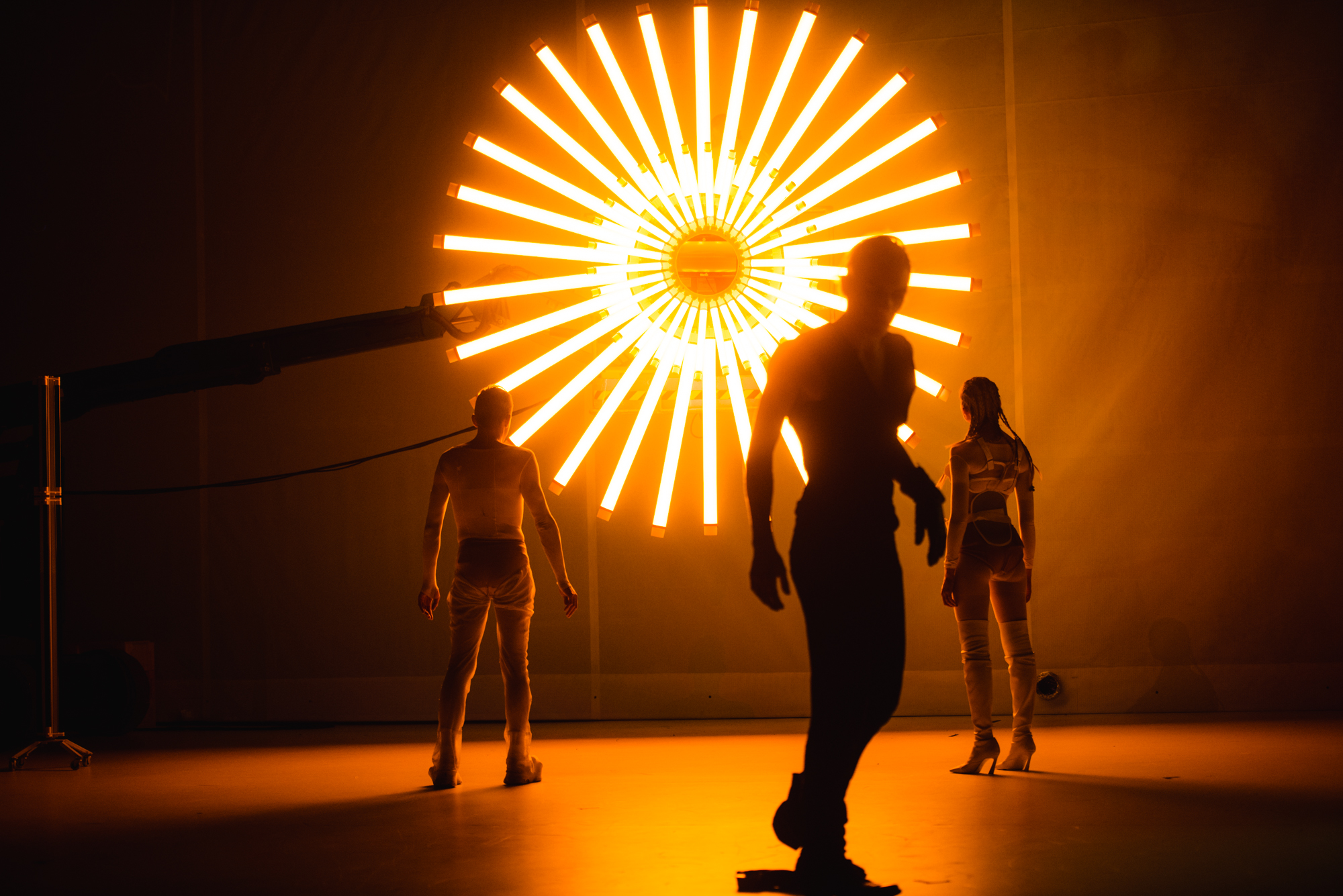 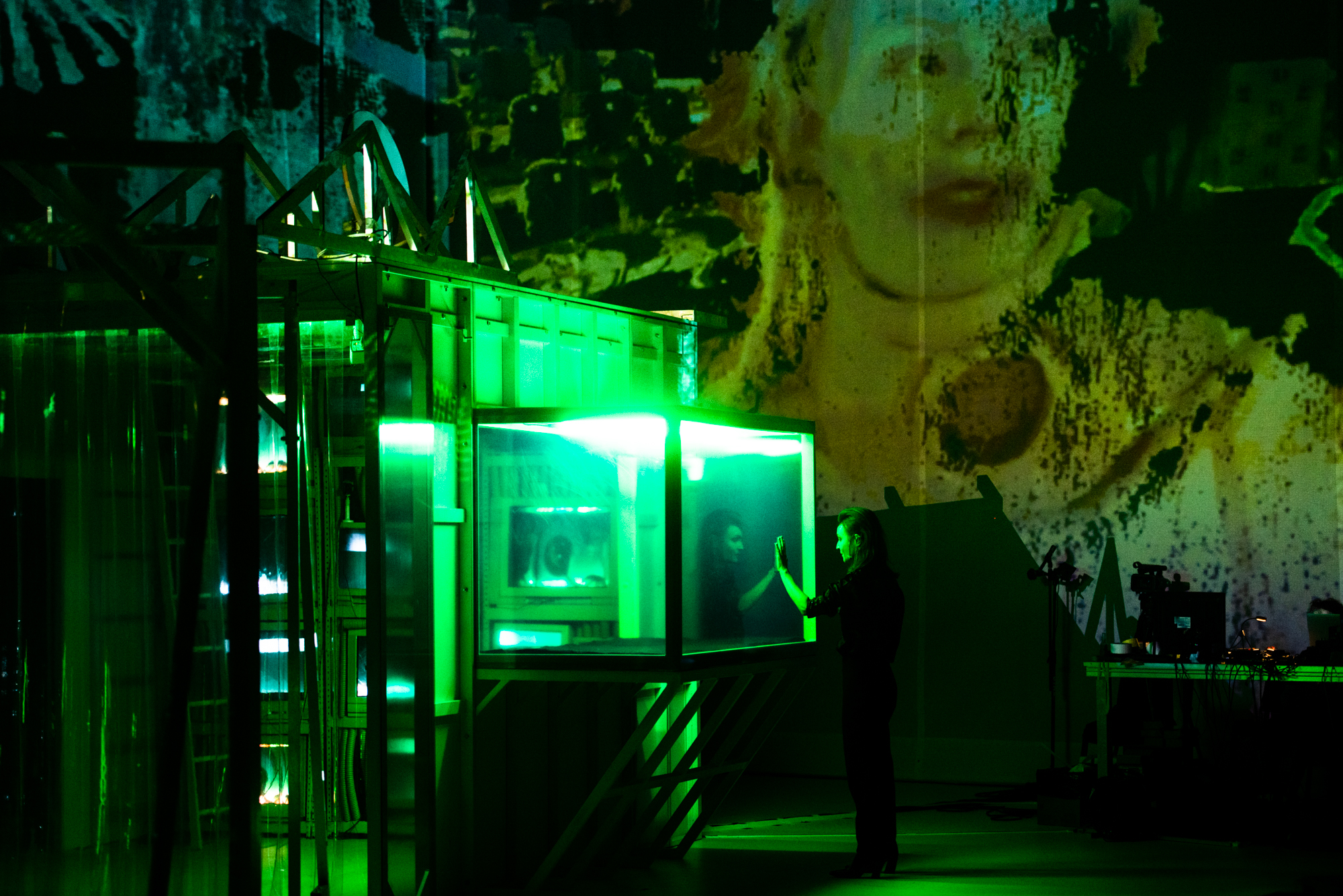 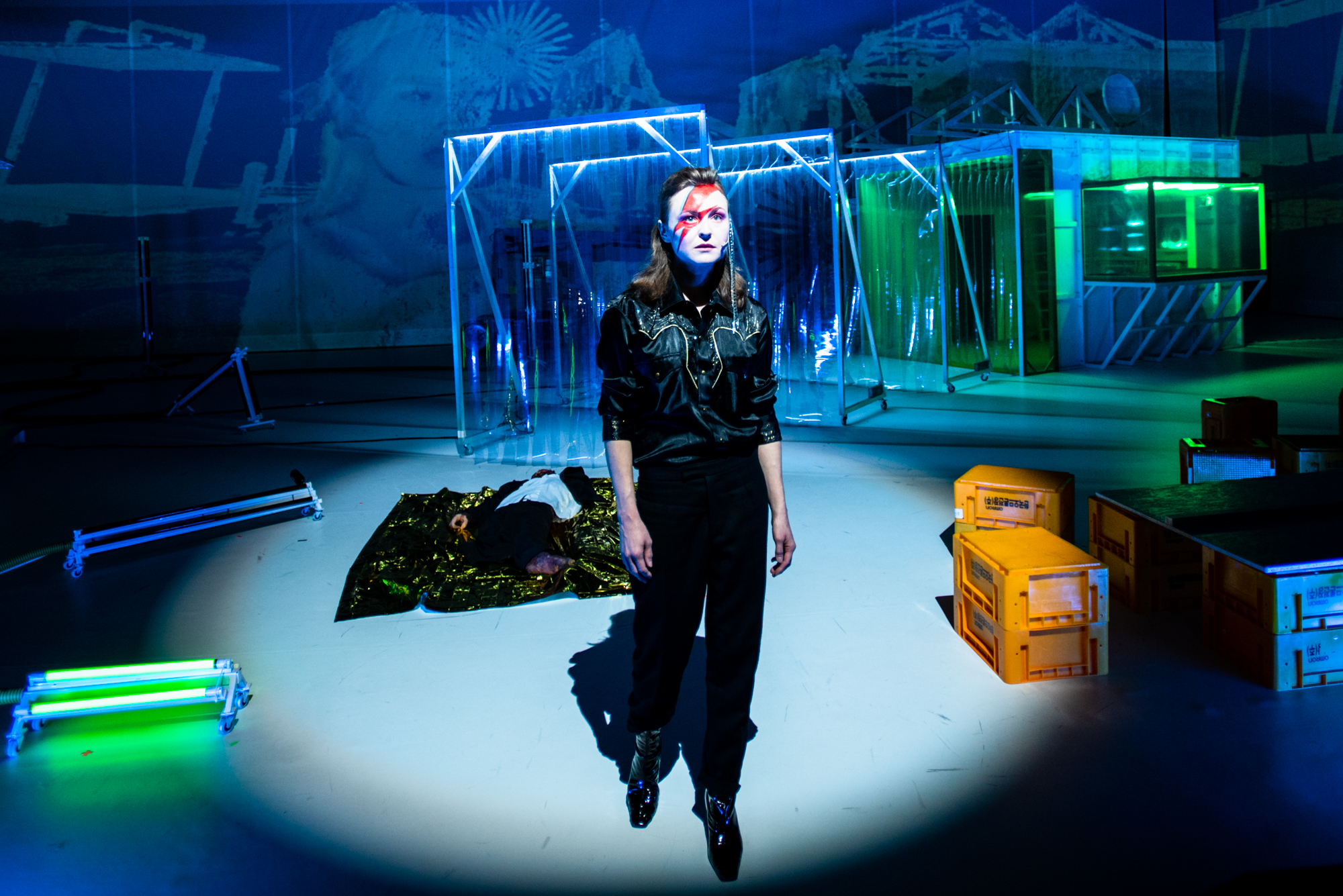 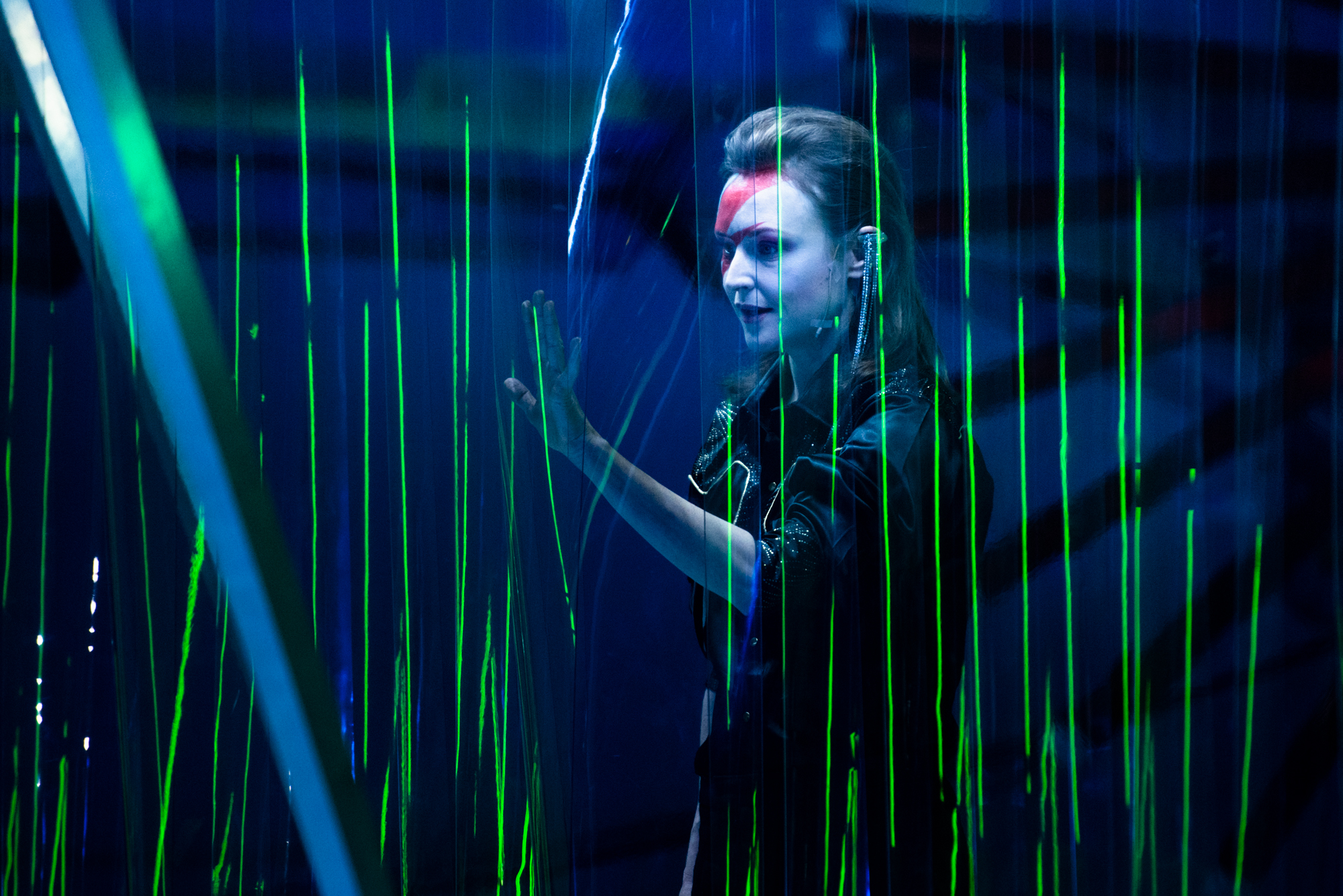