One of the most important plays in Polish theatre after the year 2000. Grzegorz Jarzyna’s performance based on a British playwright – Sarah Kane’s drama is a journey into the psyche of a young woman suffering from depression, who decides to end her life. Medical diagnoses occur here next to declarations of love, psychologist’s advice collide with biblical paraphrases and visions of God.

The performance does not portrait the process of dying but rather a heroic battle for life, that the heroine is fighting in the face of an indifferent world. Sarah Kane’s play is interpreted as the literary last will of the author who committed suicide in 1999, at the age of 28. “4.48 Psychosis” is her final scream, a cry for help directed at those who can offer it.

Magda Cielecka’s acting is the performance’s great asset. She transcends theatrical conventions and shows the heroine’s drama in a poignant and intimate manner.

Project coproduced by TR Warszawa and Polish Theatre in Poznań. 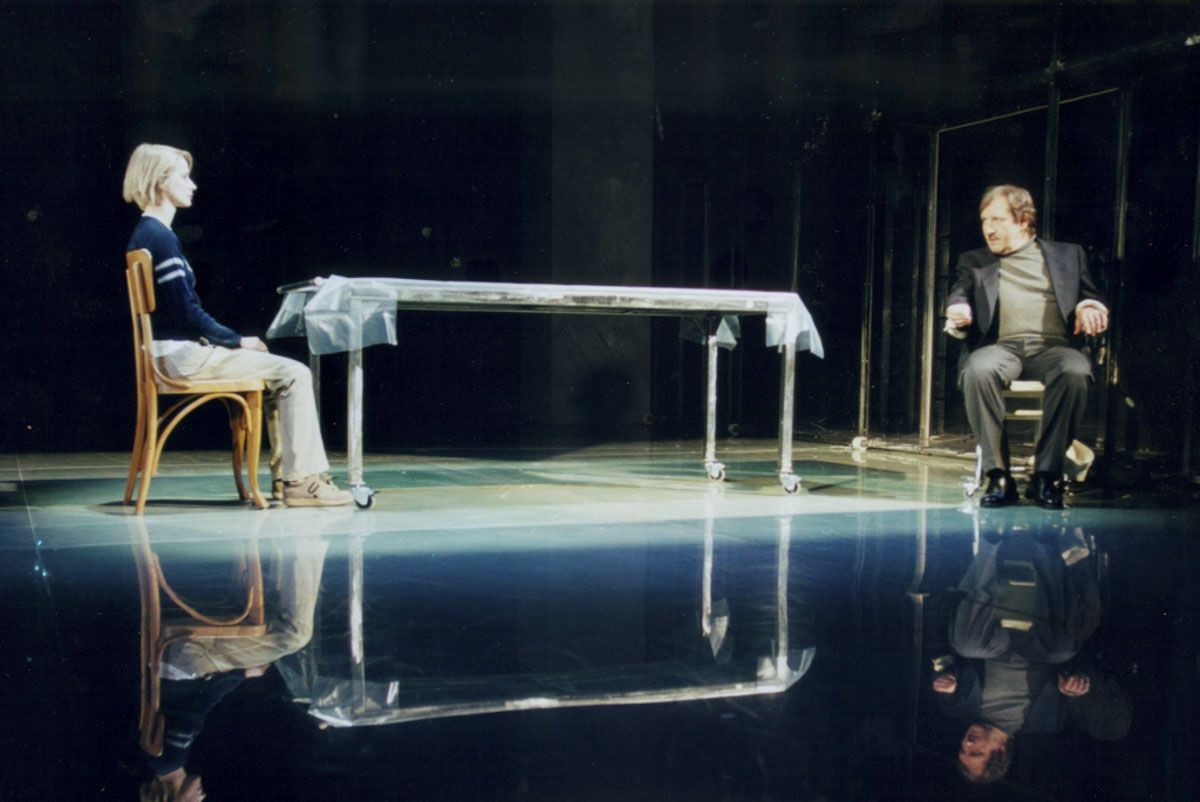 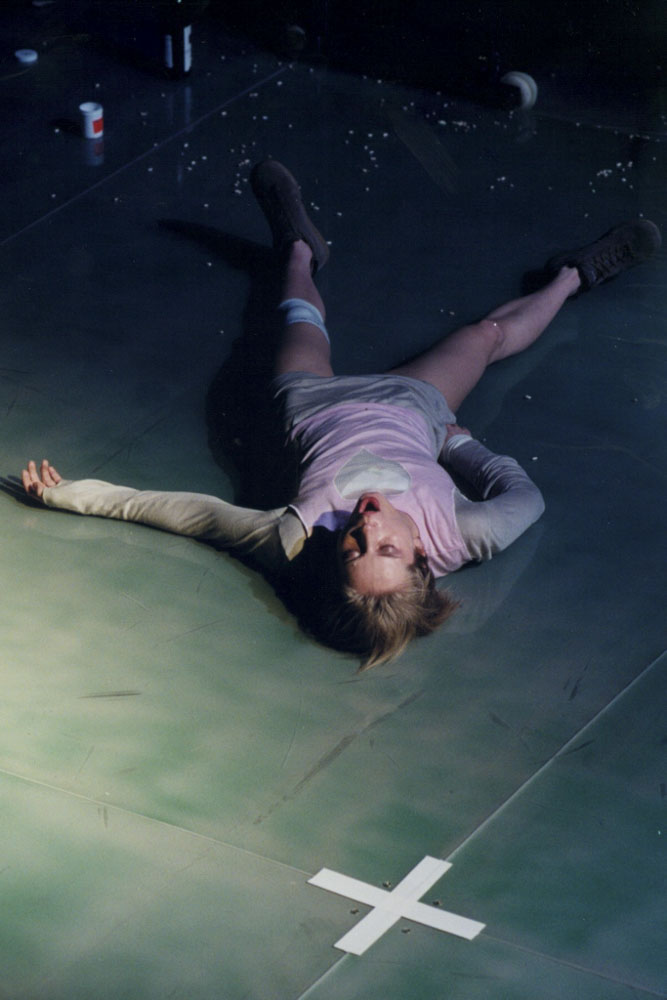 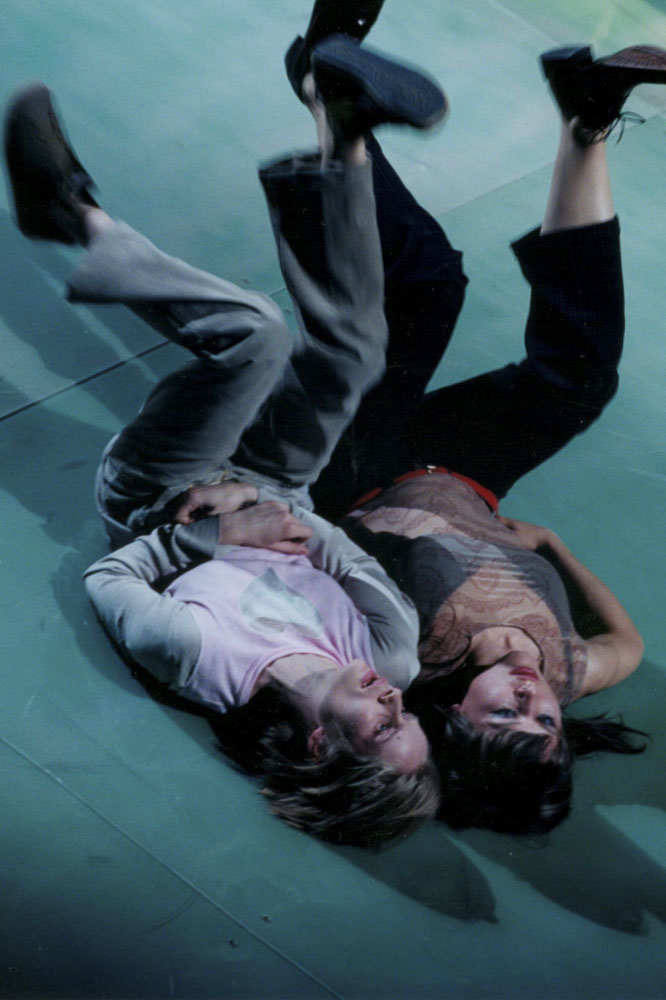 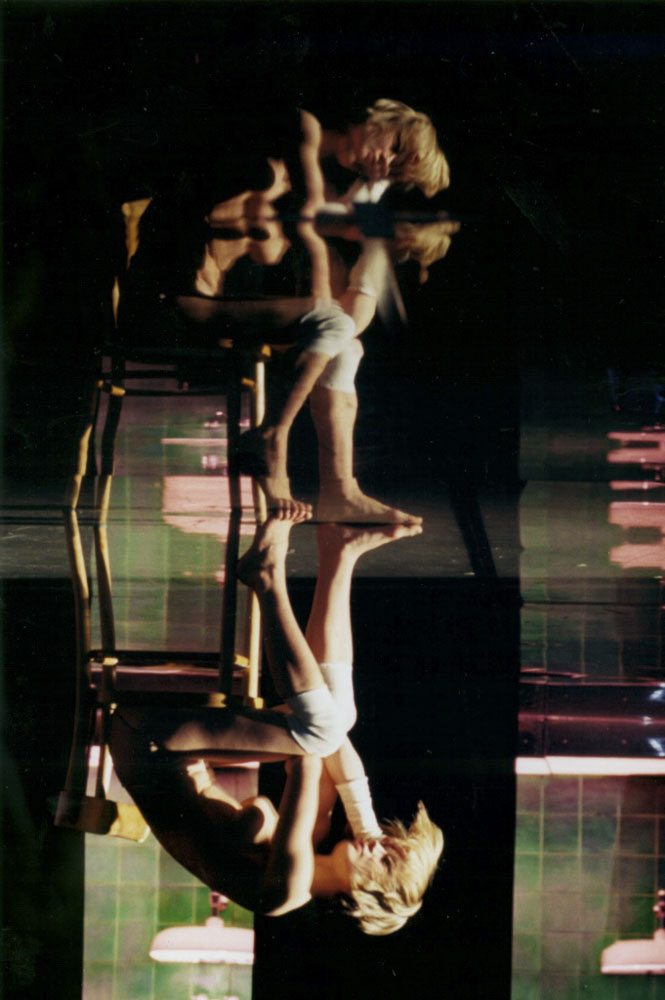