R.I.P. KORE is an online prequel to a theatre performance titled “Stream”, set entirely in social media environment. Both projects are directed by a TR Debut award laureate – Katarzyna Minkowska. The project was produced during the spring 2020 lockdown in social media: Facebook, Instagram, Tumbrl and Youtube.

R.I.P. KORE is a story of the eternal circle of life inspired by online streaming and Greek myths, taking place in virtual spaces. Its main characters are users going by nicks @korexanax01 and @narkissos_the_boy, who are looking for their place among the fiber optics of the internet-based Eleusis.

R.I.P. KORE is a laboratory of digital era theatre. As an alternative to the stage, Actresses and actors create profiles for their characters in social media (instead of the stage) and establish real-time interactions with users. Besides publishing posts, comments, photos and videos, they broadcast streams, where they communicate not only with each other but also with their followers. R.I.P. KORE project is inextricably linked to the world of the performance “Stream”. 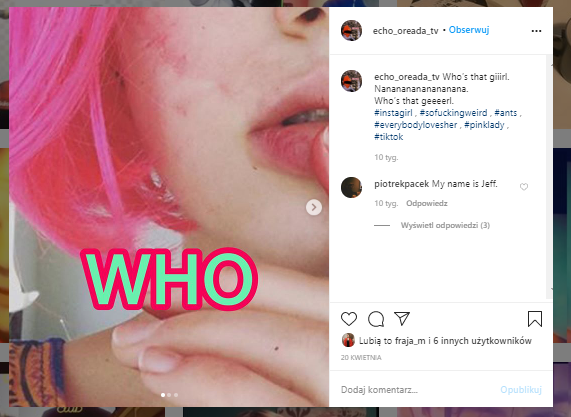 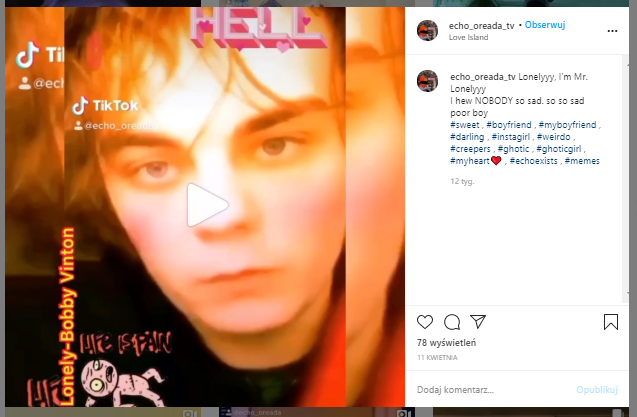 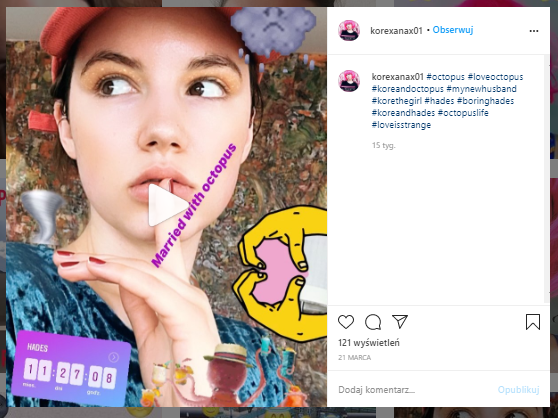 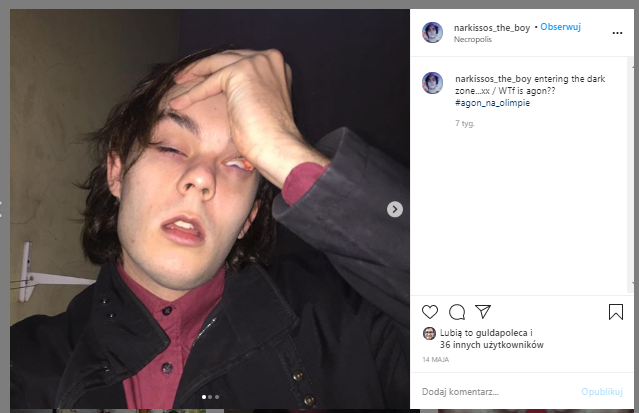