The performance is recommended for adult audiences. If you have any questions please contact education department: edukacja@trwarszawa.pl

Grzegorz Jaremko’s production is inspired by a drama written by Georg Büchner – a 19th century German revolutionary, writer and naturalist. “Woyzeck’s” plot draws upon a true story of a young murderer from Leipzig. Büchner portrayed him with great compassion, depicting his protagonist as the victim of the cruel and soulless society that tramples everyone who doesn’t fit its norms. However, the dramatist didn’t finish telling Woyzeck’s story – only fragments of the play were found after Büchner’s death. Despite, or perhaps due to this flaw, Woyzeck has been seducing theatre and opera artists since the previous century.

Grzegorz Jaremko’s take on this revolutionary play focuses on masculine identity. In his interpretation the protagonist is accompanied by some buddies from the hood – a garage band. The dramatic conflict is not about the clash of social classes, but the confrontation of various ways of shaping, testing and expressing masculinity. In this coming-of-age story, macho energy collides with a softer, more sensual and slightly diffused masculinity. Woyzeck’s embarrassment and fear of the initiation find an outlet in the virtual world, where the protagonist experiments with his body and appearance. When virtual experiments don’t bring the release, a crime in the real world is committed. Provocation takes place in a fusty garage, or perhaps in a boy’s room with a lake view.

Do we have initiation rituals modelled after the warriors‘ coming-of-age ceremonies of the old tribes?
To what cultural masculinity models do we have access today?
What is the relationship between a man’s masculinity and his physiology?
Where is the space for rebellion against the stereotype of a man?
Is it possible to design a new masculinity?

The performance was produced with the support provided by the Danuta Szflarska Foundation. 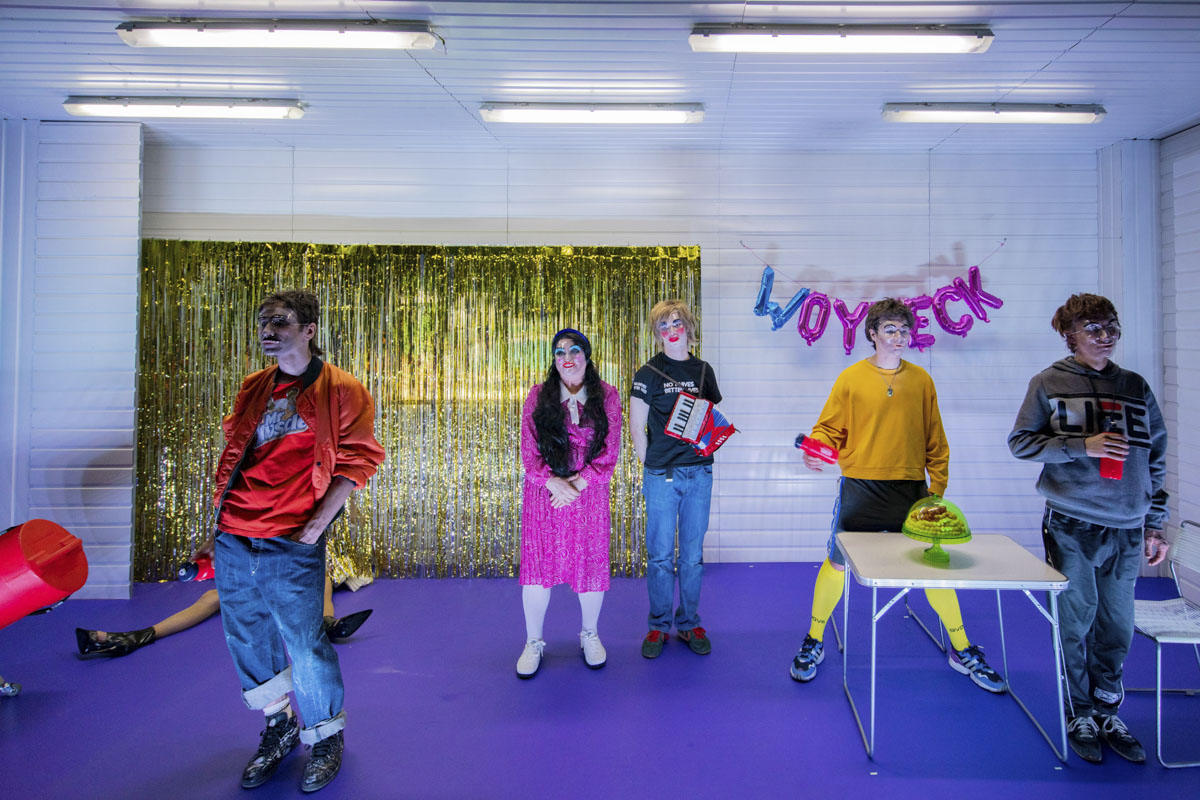 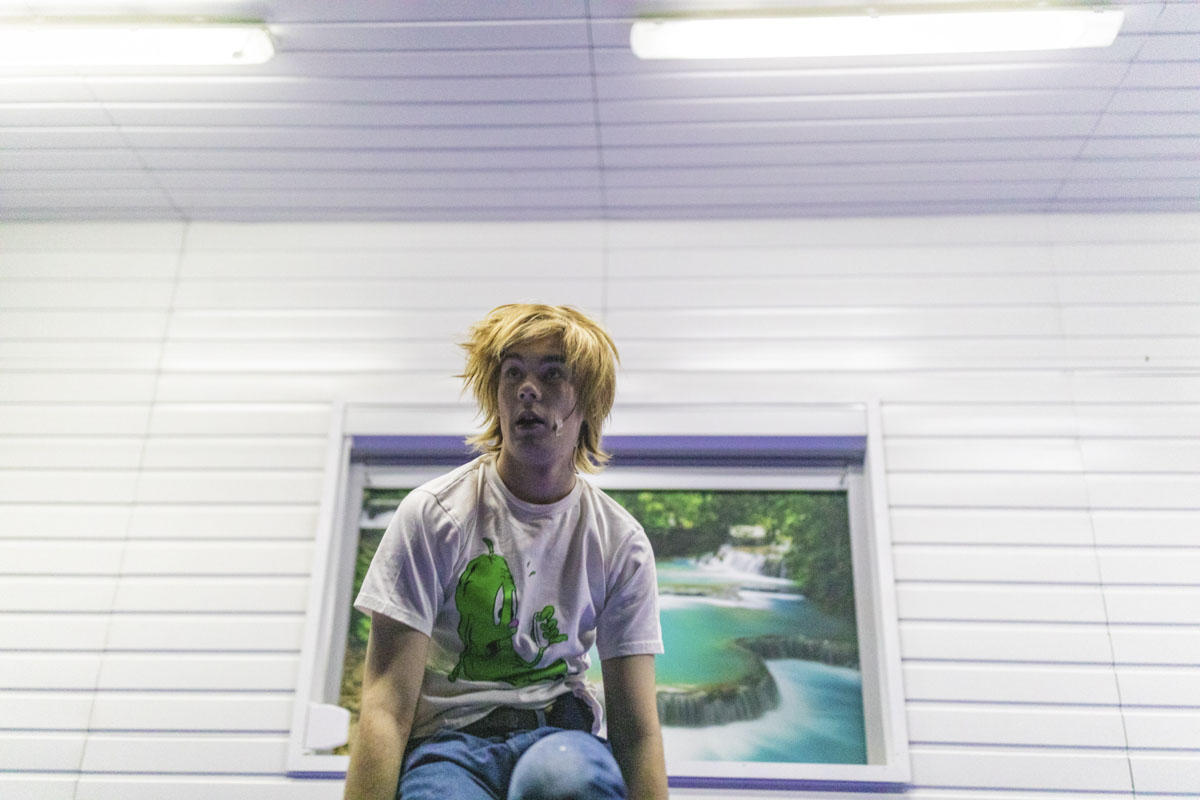 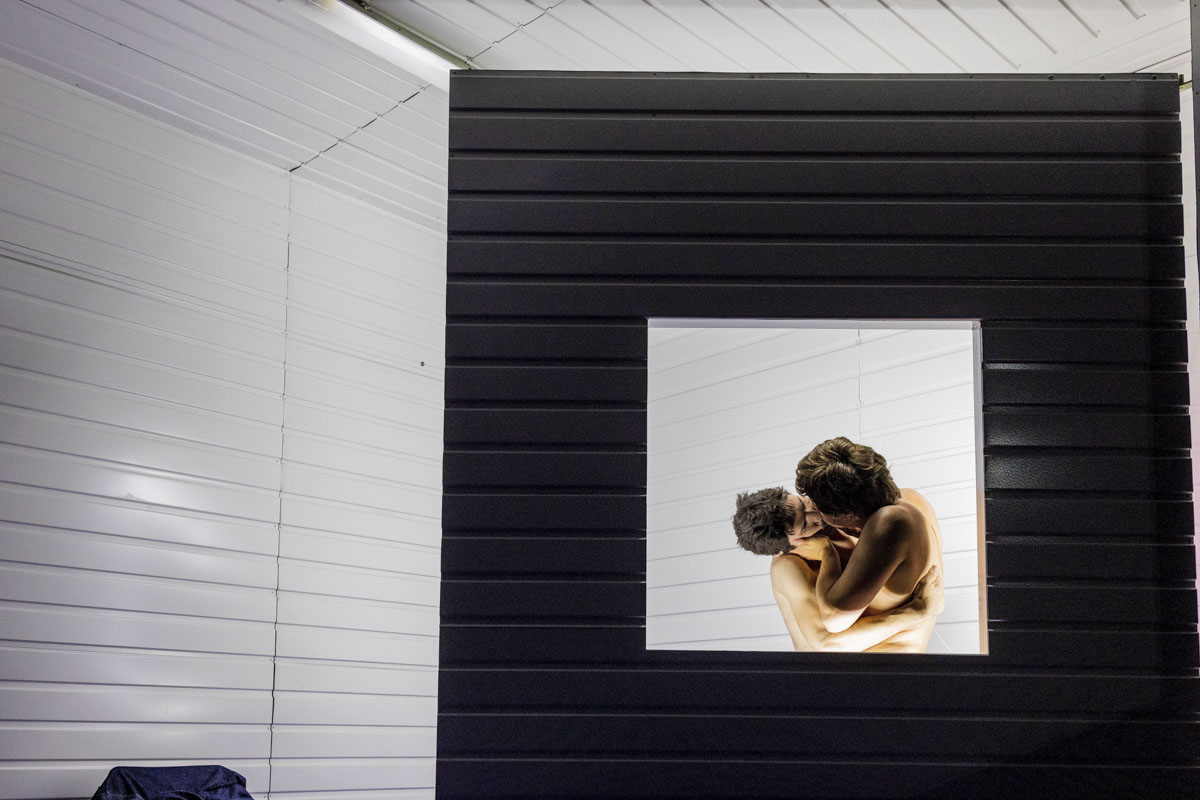 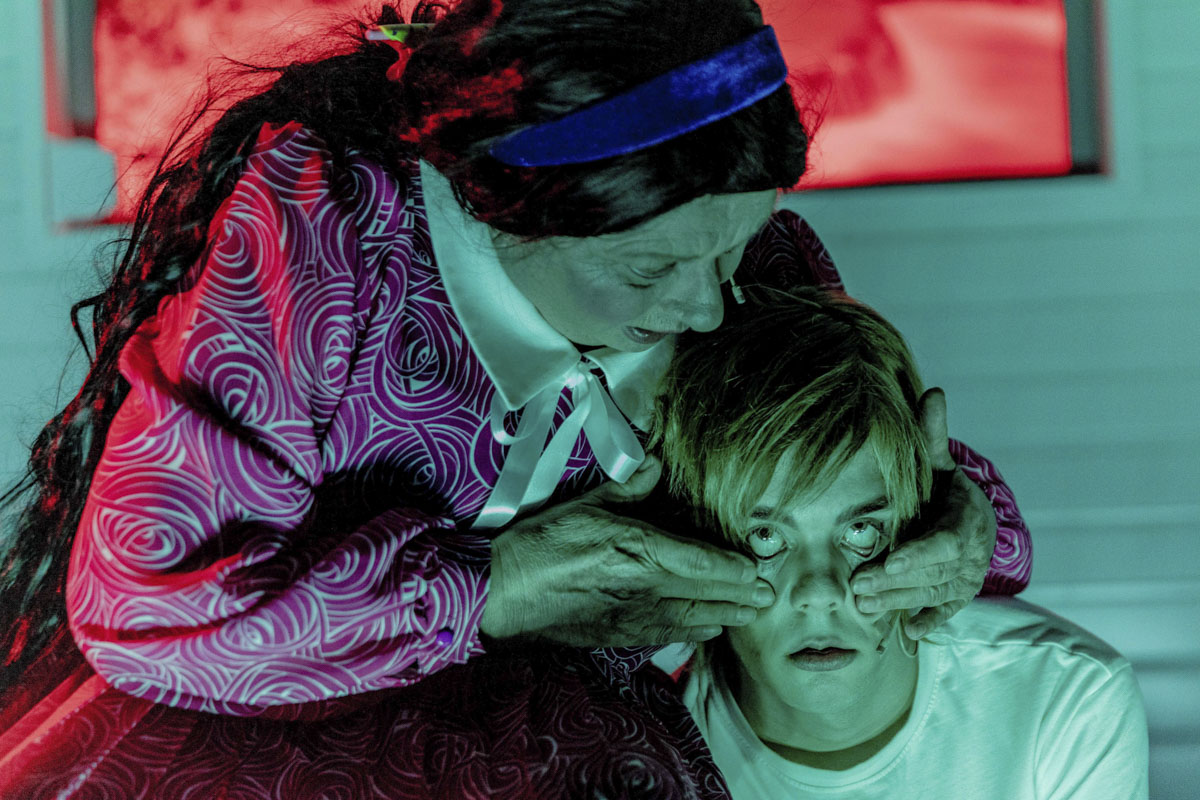 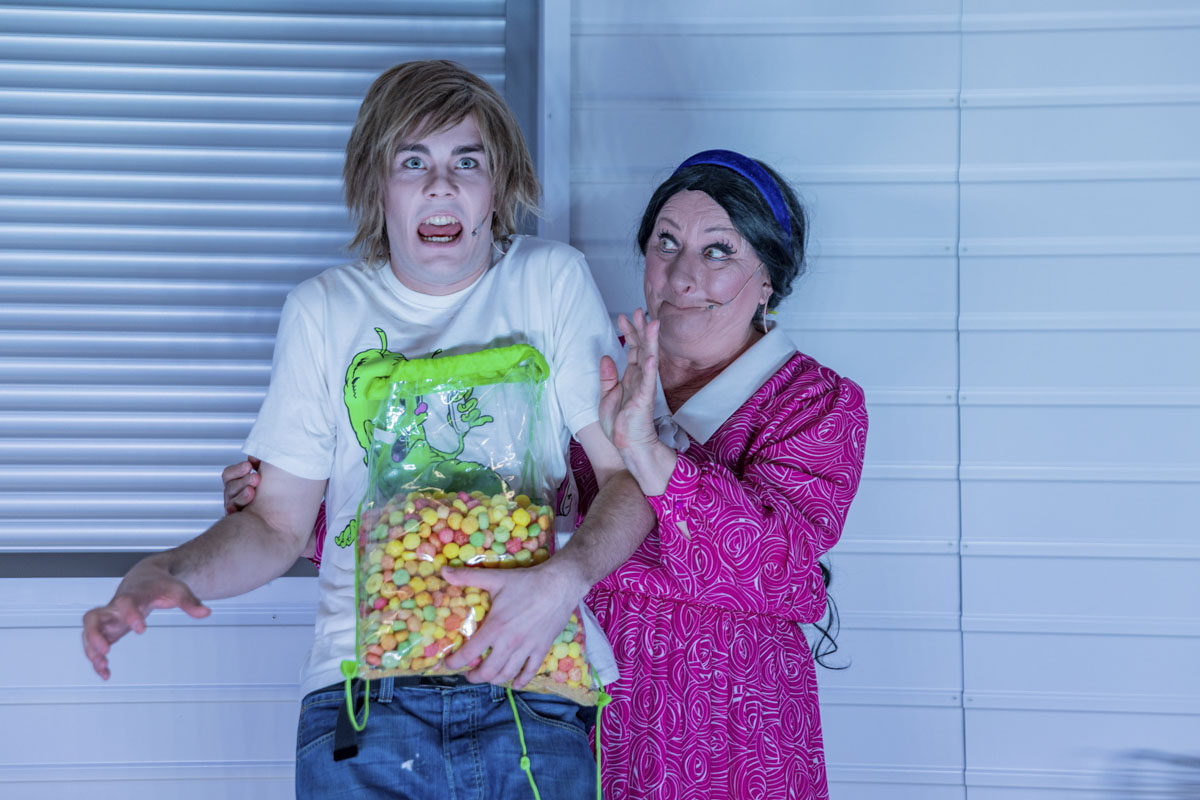 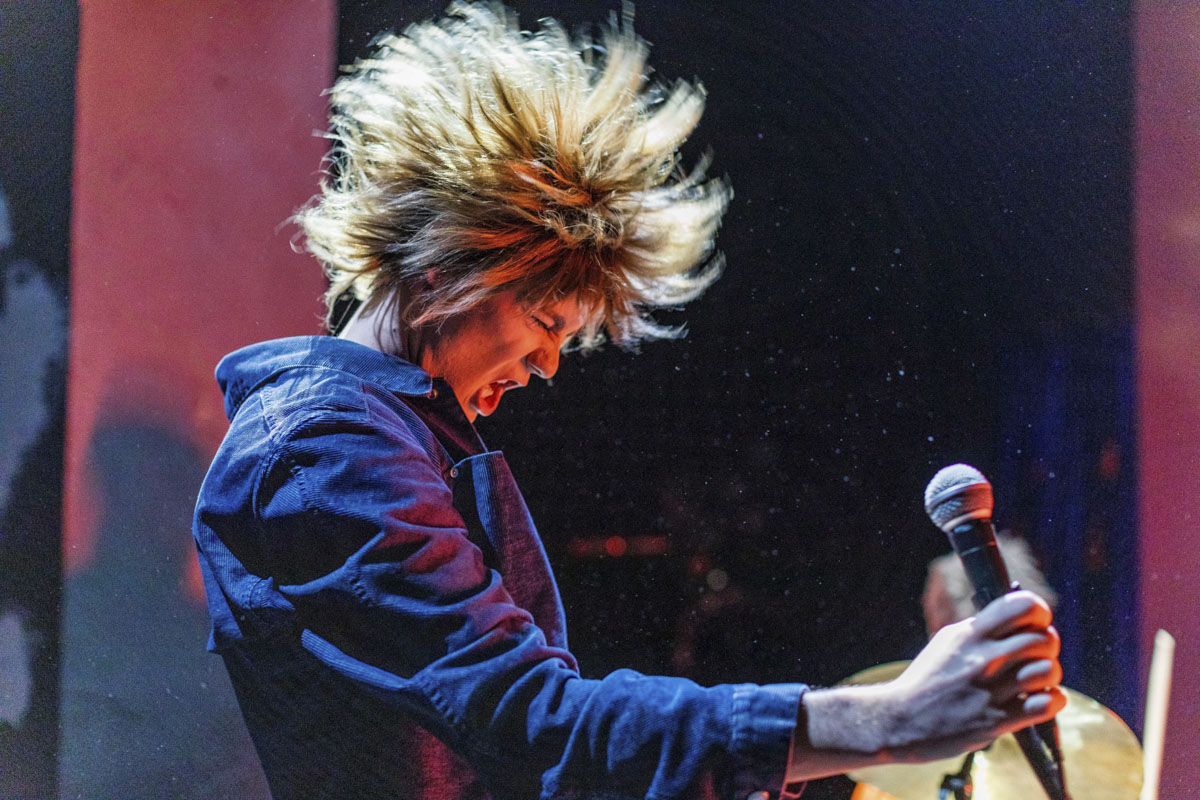 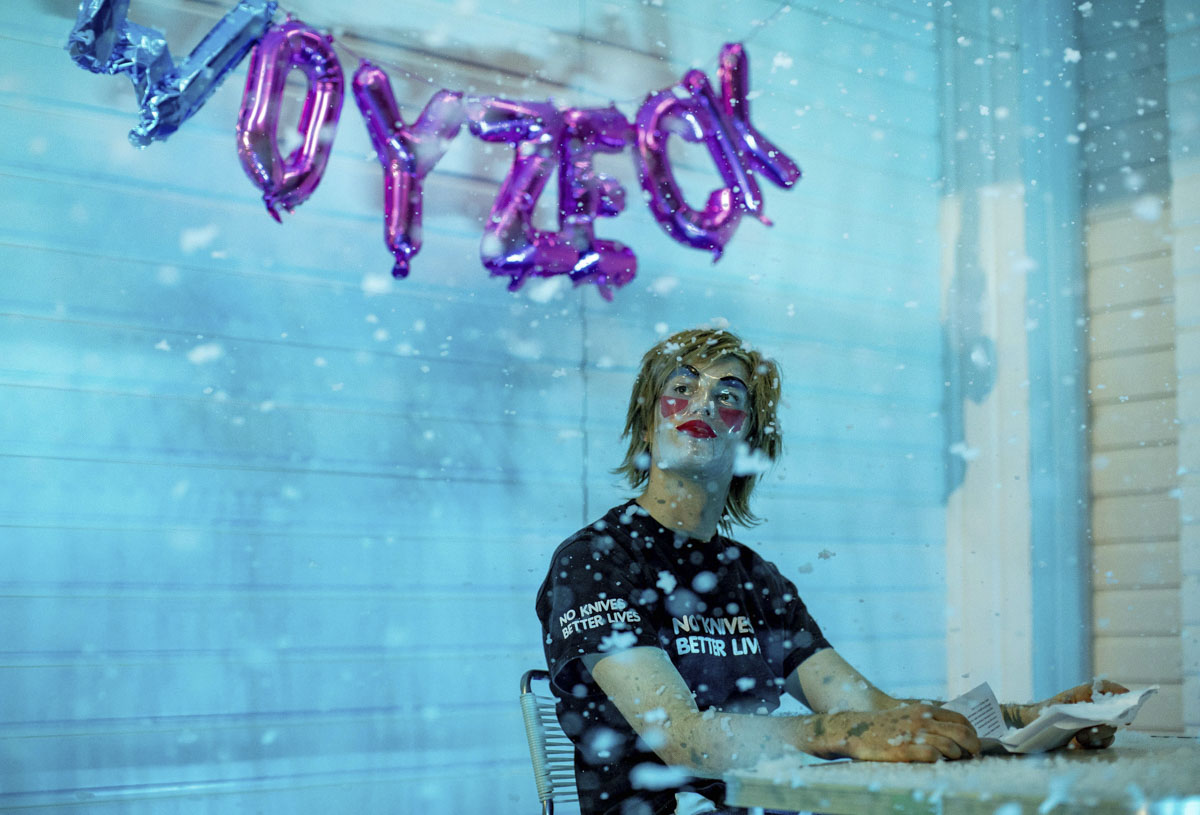