“I am very interested in the reality altered by cancer but I am not looking for a confessional, therapeutic or pedagogical project. I am wondering how one may make use of an oncological disease. Instead of creating a performance about cancer, I want to investigate what we can learn about the modern world thanks to cancer. What does a person with breast cancer learn about our and society? What can the audience find out?” 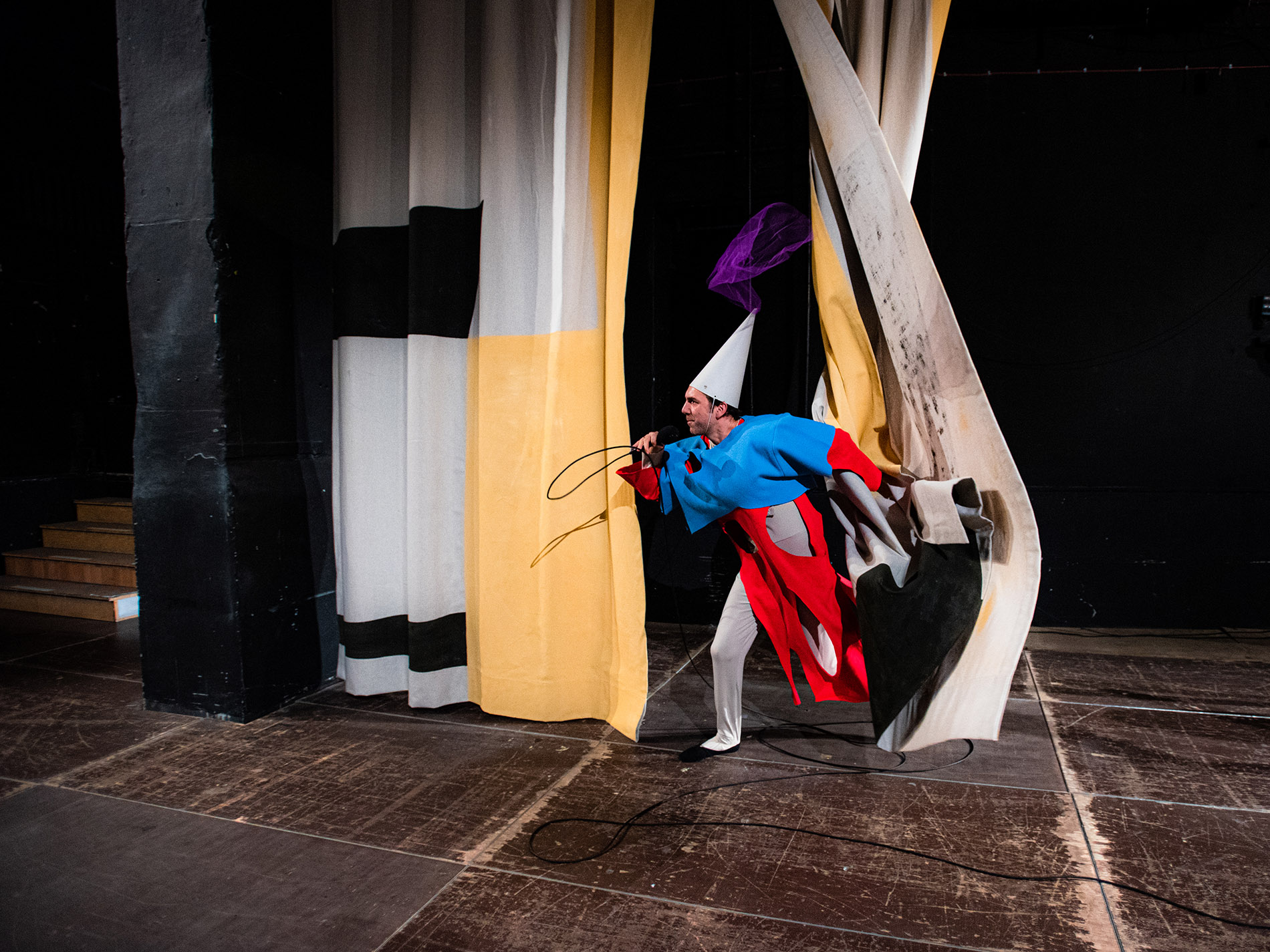 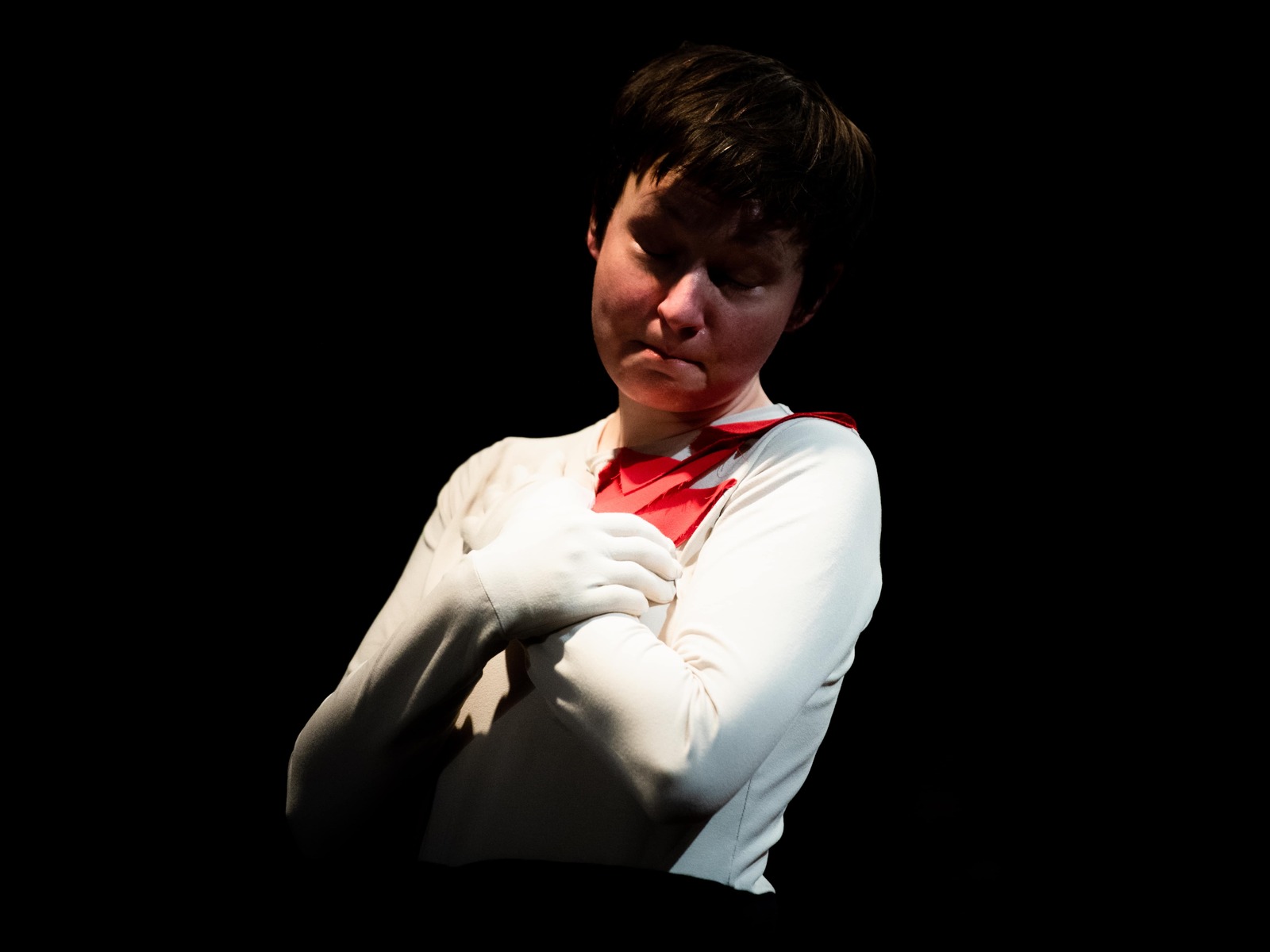 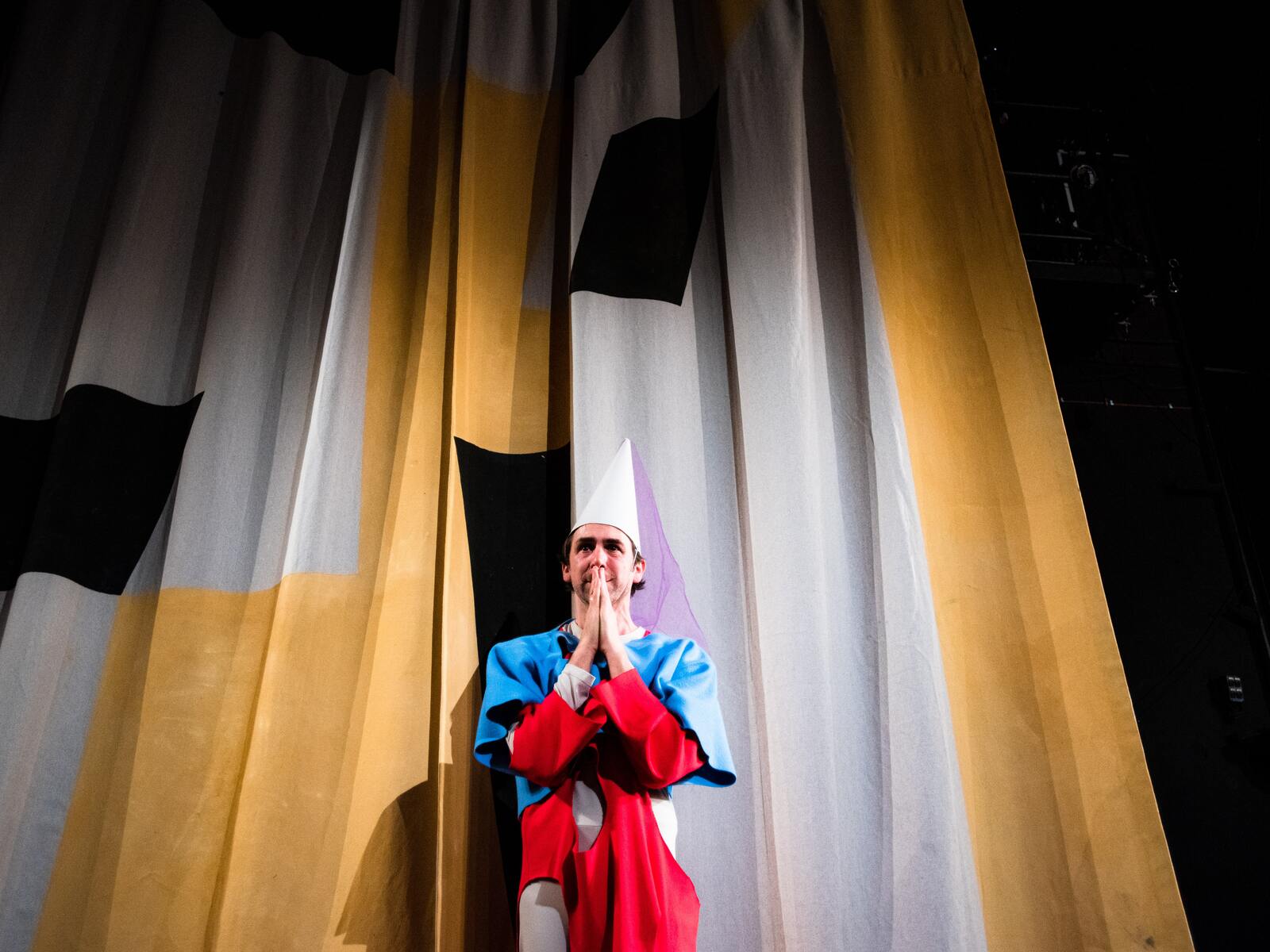 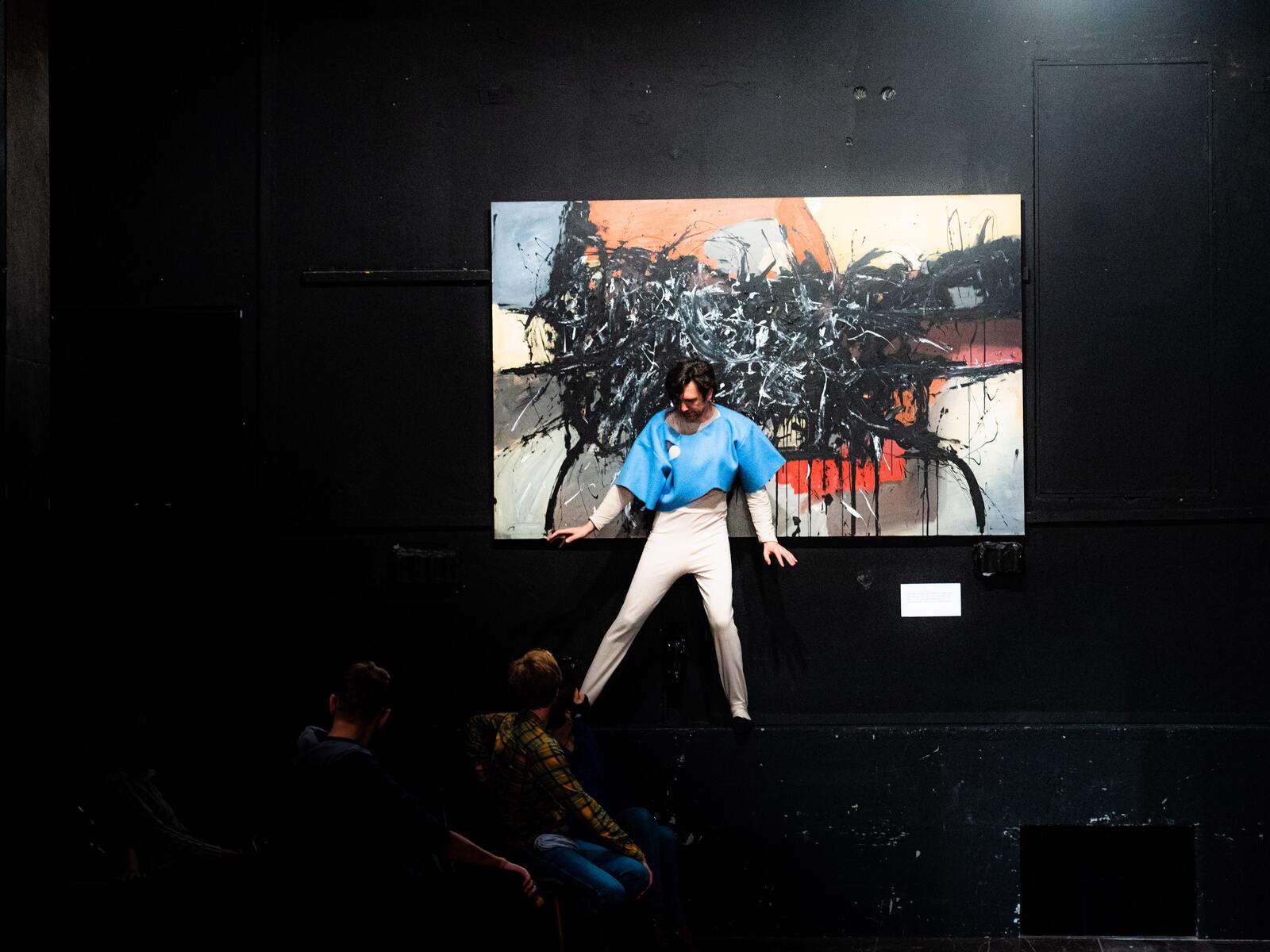 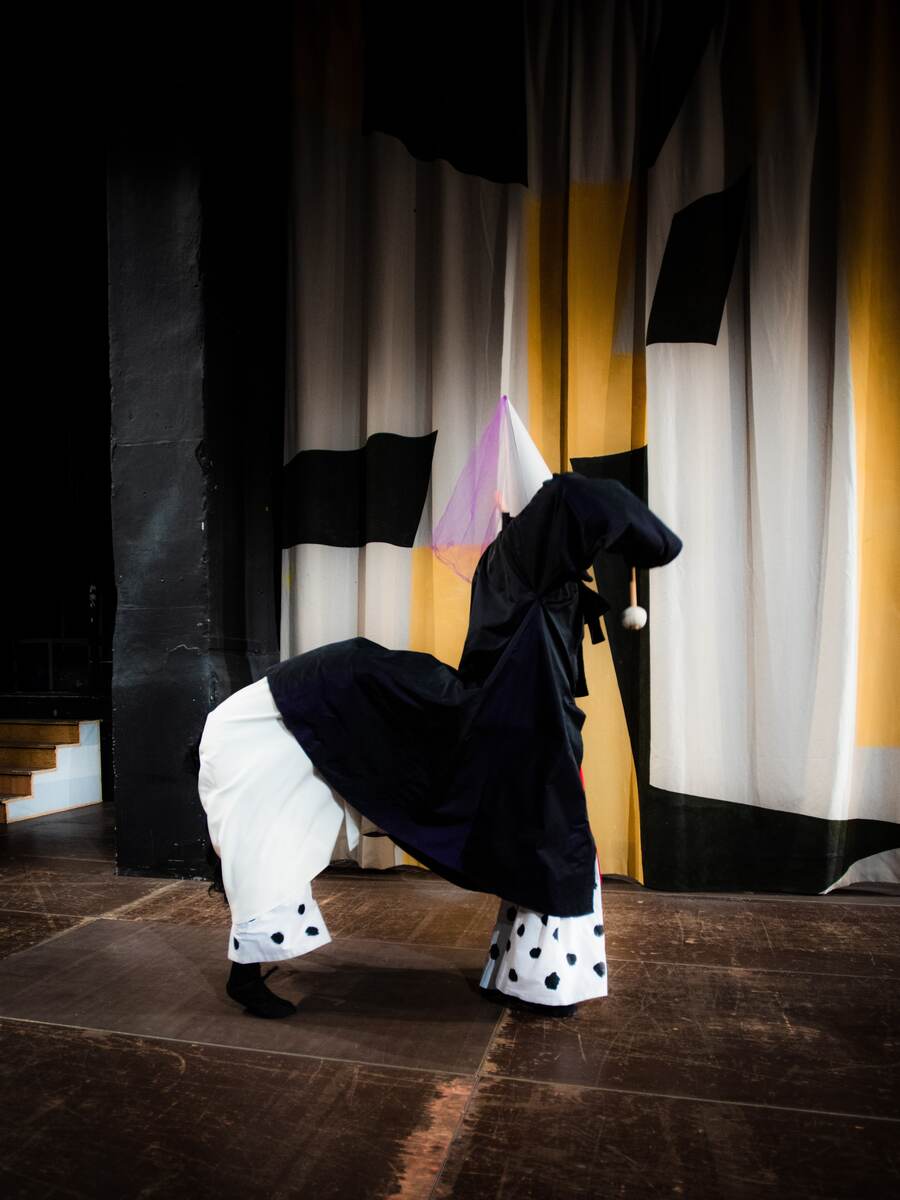 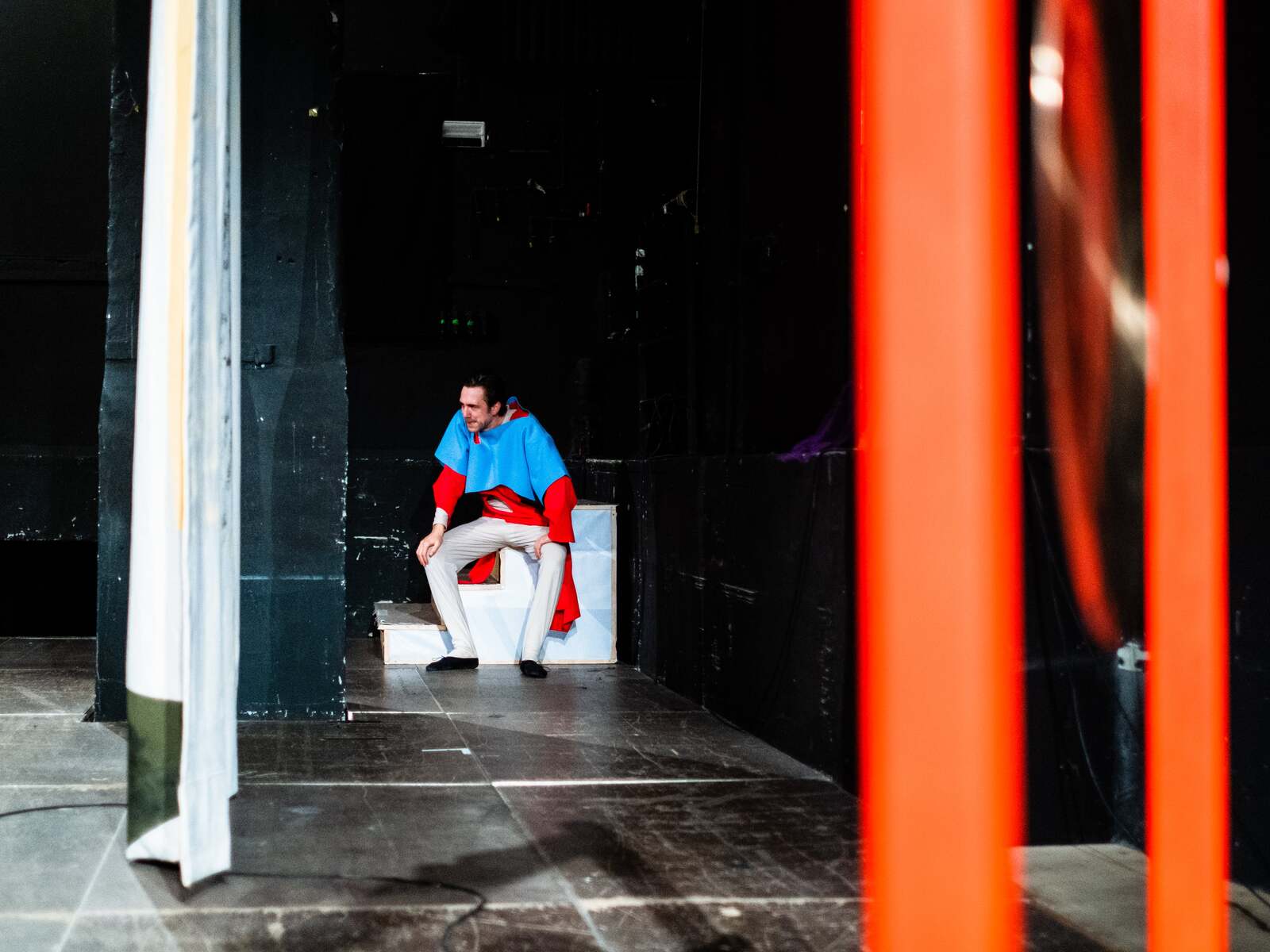